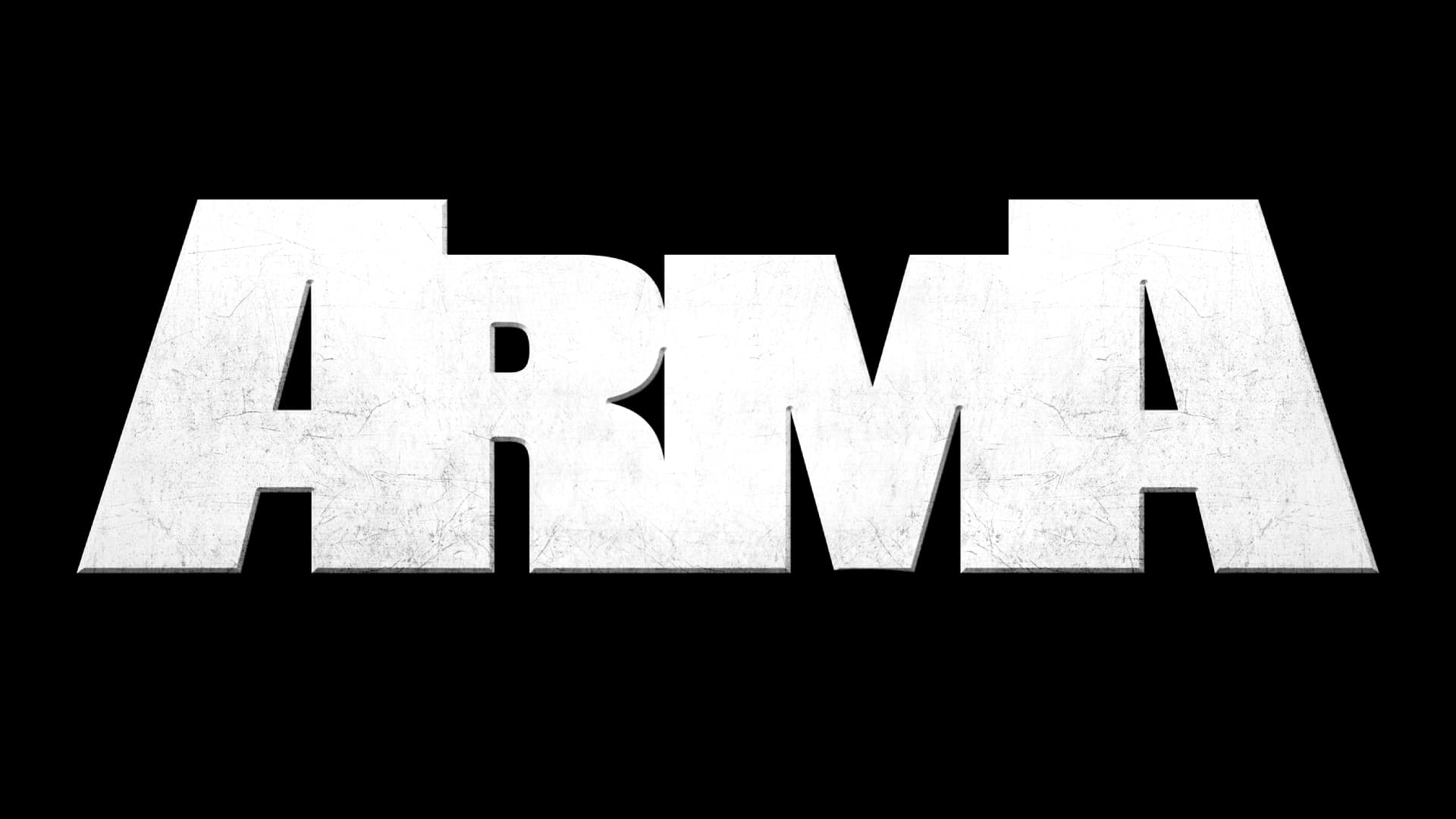 In case you didn’t know, Bohemia Interactive is teasing an announcement for May 17 that mentions the “future of Arma.” Unfortunately, it seems that the big reveal has leaked, and it’s for “Arma Reforger” which seems to be Arma 4 built on a new engine, and is headed to consoles!

The marketing and branding materials have leaked via a pdf file that can be downloaded here. You can also check it out via the imgur gallery hosted by Reddit user PlzDontBlame.

Here are some of the key points from the presentation:

The Arma community is eagerly anticipating the announcement of Arma 4 and is aware that it will be made using Bohemia’s new Enfusion engine. This will be the first time that an Arma game is built on entirely new technology. Due to the challenges in switching to our new Enfusion technology, as well as internal/external goals for the product, Bohemia will not be able to deliver the full scope of Arma 4, with all its planned assets and mechanics, immediately on release

Arma Reforger will have a very strong multiplayer focus, but promises a degree of longevity with its Game Master scenario editor and dedicated modding support (including its own workshop).

– Contrary to prior instalments in the franchise, future Arma releases will be multi-platform titles. Arma Reforger is expected to launch on PC, Xbox (One/Series X), and PlayStation (4/5 in the future)
– Arma Reforger will be a premium product with stable and appropriate pricing
– There should be some basic in-game monetization in the future, but no DLCs or microtransactions are currently planned.

As mentioned in the pdf file, this new Arma will be comig to consoles (though it mentions that PS4/PS5 will be getting it later compared to PC and Xbox gamers.

Mind, none of this has been confirmed, and all the info mentioned above is from branding and marketing materials that could be outdated by now. Still, chances are this is the real deal, and we’ll more about Arma Reforger this coming week.