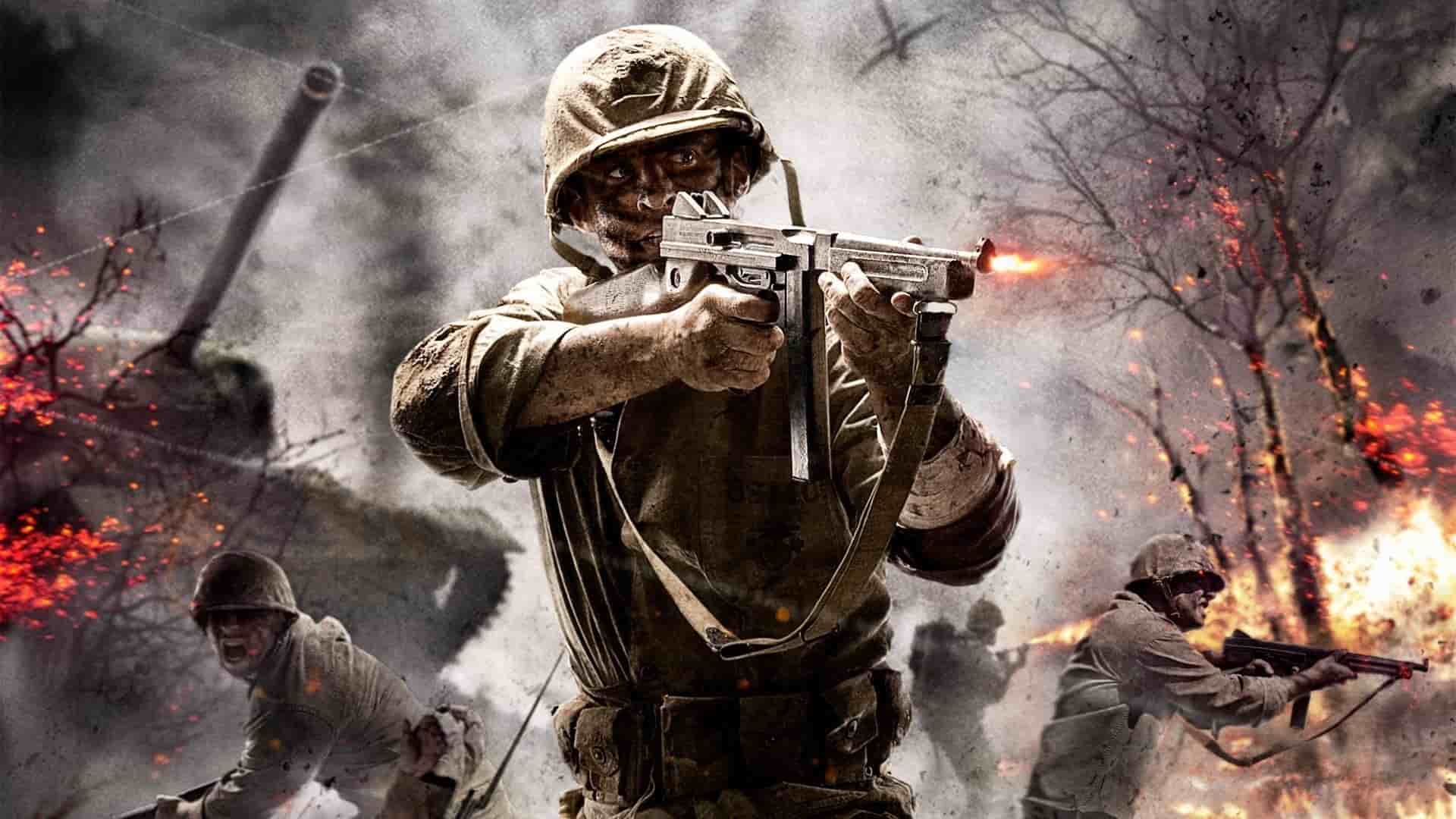 According to a new report, it seems that Call of Duty 2021, currently rumored to be called “Call of Duty: WWII Vanguard,” will be running on the same engine that powered 2019’s Modern Warfare.

The report comes from VideoGameChronicles, who have spoken to verified (allegedly) sources that collaborate with the previous rumors from ModernWarzone that the next Call of Duty is taking place in World Ward II. According to VGC, Call of Duty: WWII Vanguard will be using the same engine (presumably updated) as Modern Warfare 2019, rather than the one from Black Ops Cold War.

Almost a year back, Activision stated that they planned on investing in the free-to-play title significantly, with future titles playing a part in that. This does seem very likely considering that using the same engine would help with integration, though VGC states that it’s unlikely we won’t see Warzone revamps for WWII Vanguard until 2022. This is mostly likely due to the release being near the end of the year like all past Call of Duty, but VGC isn’t entirely sure, and says it’s very possible that Warzone skips out on cross-game content with this year’s Call of Duty and will instead focus on Call of Duty 2022 integration.

Of course, same with all rumors, we suggest you take it with a grain of salt. Once we know more, we’ll let our readers know.