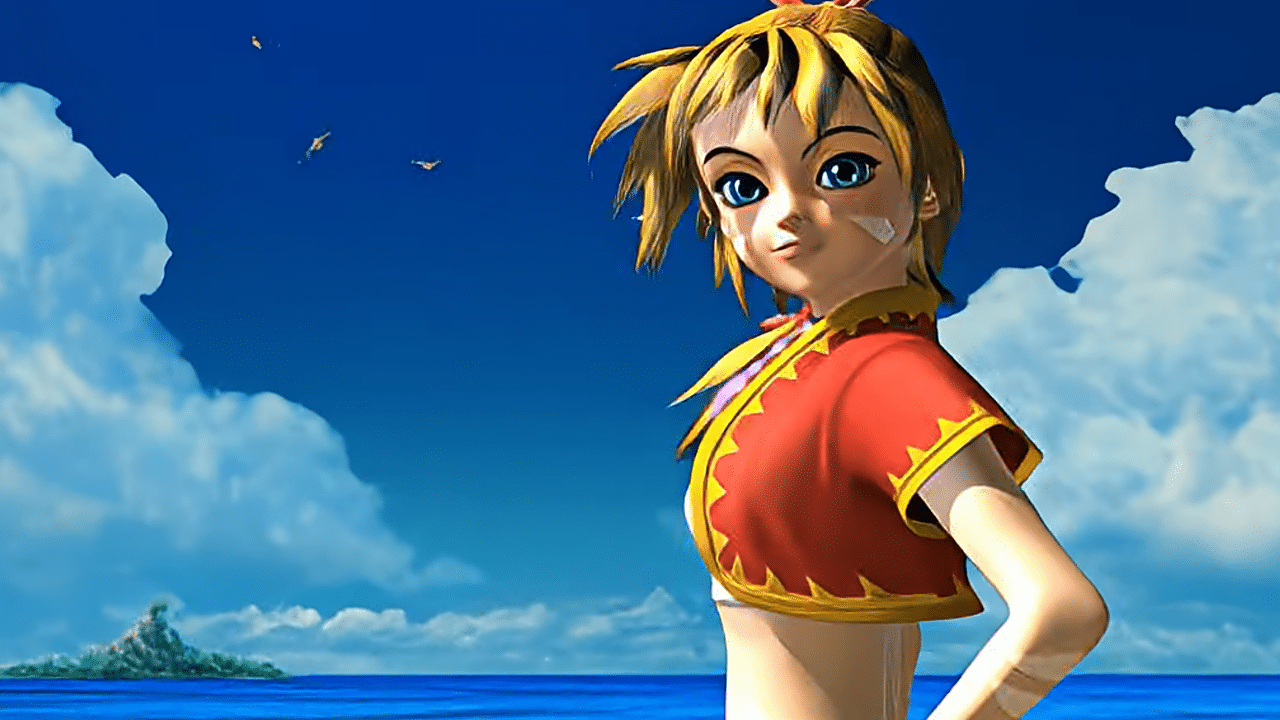 One of the most acclaimed Japanese RPGs by Square Enix in the 90’s may be making a comeback, as a report suggests that Chrono Cross is the big PlayStation game that’s getting a remaster, effectively resurrecting the sequel to the original Chrono Trigger.

According to VGC, the rumored big PlayStation title in the works is supposedly a remaster of the Chrono Cross, the role-playing game that was published by Square and released for the PS One way back in 1999 in Japan and August 2000 in North America. Nick Baker on the latest episode of XboxEra podcast corroborated VGC’s report by saying the game was featured in Nvidia’s leak list.

For those who never grew up or played Chrono Cross, the game is one of the most critically acclaimed 32-bit era JRPG titles and has earned high scores and praise from gamers. Here’s the overview of the story from the game’s Wikipedia page.

The story of Chrono Cross focuses on a teenage boy named Serge and a theme of parallel worlds. Faced with an alternate reality in which he died as a child, Serge endeavors to discover the truth of the two worlds’ divergence. The flashy thief Kid and many other characters assist him in his travels around the tropical archipelago El Nido. Struggling to uncover his past and find the mysterious Frozen Flame, Serge is chiefly challenged by Lynx, a shadowy antagonist working to apprehend him.

While Chrono Cross isn’t the most widely available game today, you can still play its predecessor, Chrono Trigger, on PC via Steam.

Square Enix has amassed quite the resume and games over the years since Chrono Cross, and you can check the latest news and features about the company’s works on our archives here.

Hell Let Loose Update 1.007 Out for Spawn-Point Hotfix This Nov. 25