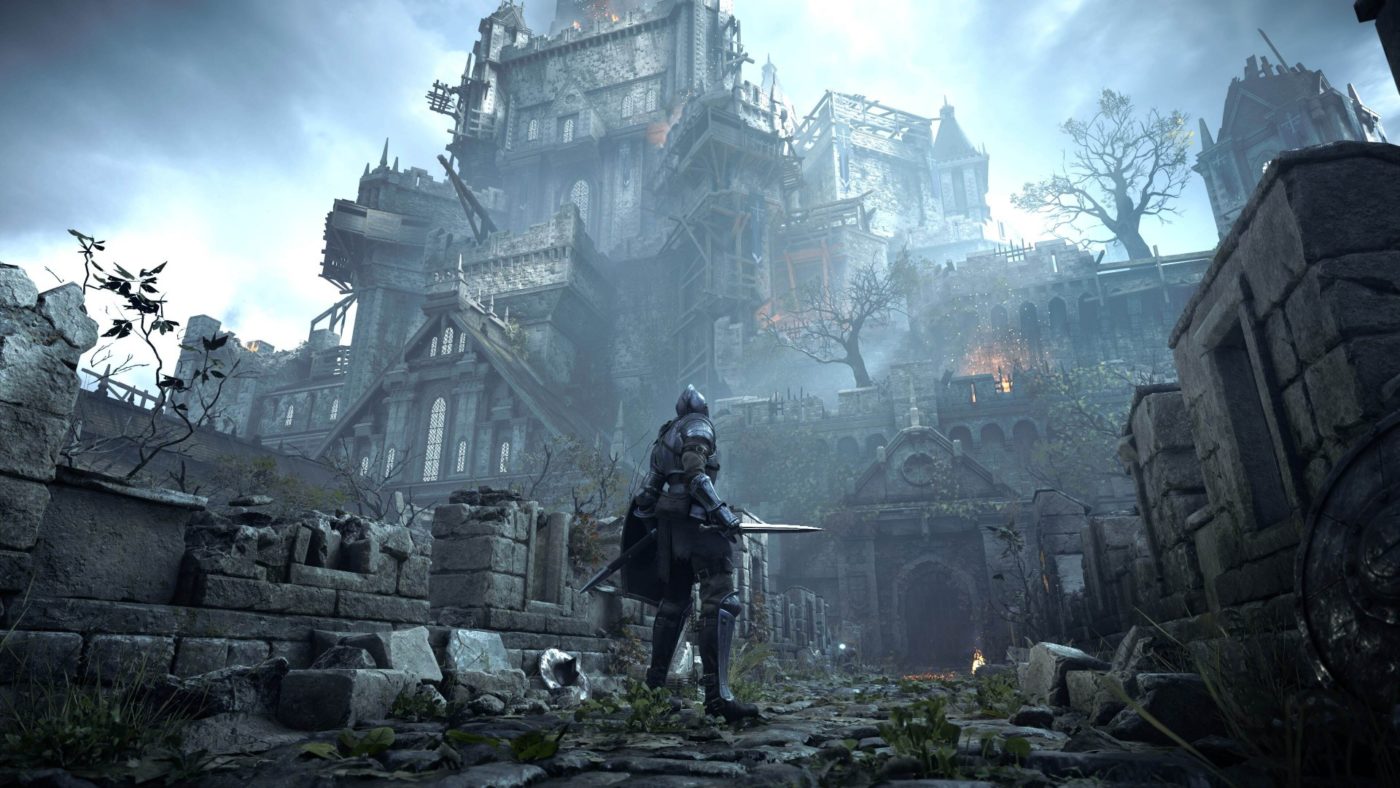 As spotted on Orbis Patches, a tracking site that keeps track of PS4 patches as they get uploaded to the PSN servers, four new regional files (USA, EU, Japan, Asia) have received a new 1.01 update. Upon further examinations of these files, the changelog has fixes marked for bugs with the file name being “Demon’s Souls Original Soundtrack”.

As it currently stands, the digital deluxe edition of Demon’s Souls for PS5 will be releasing with a digital OST for the game. With the file appearing above, chances may be that the OST may be cross compatible, thus the reason why there’s a file for the PS4 version rather than a dedicated PS5 one, which there might still be one. Again no further details are provided outside of their regional support and file names.

Our thoughts? We think it makes sense if the OST was cross0gen, considering it’s only a minor application. By no means does this support that a PS4 version of Demon’s Souls will be launching by any means, it just means that it’s luckily that Sony will be using a PS4 built client for the PS5 that should be supported on PS4. Of course we will have to wait for any official statement from Sony on the matter.

Demon’s Souls Remake is scheduled to release exclusively for the PS5 on November 12.