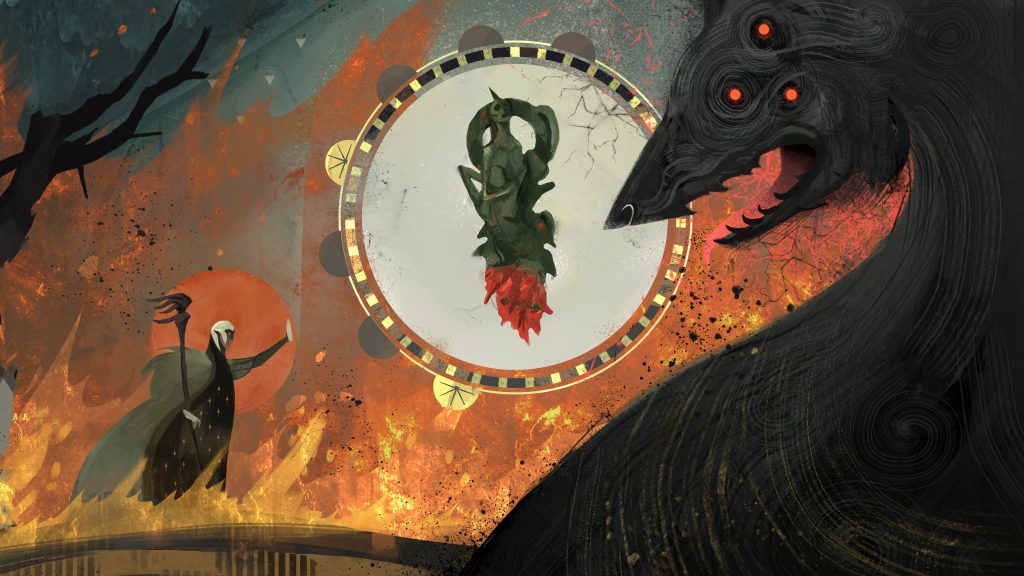 While most assumed that the next Dragon Age game by BioWare, which we’re calling Dragon Age 4 for now, will feature multiplayer based on the game’s most recent release, that plan seems to have been squashed, and Dragon Age 4 will purely be a single-player affair!

This latest bit of news from the game comes from the reliable Jason Schreier of Bloomberg (subscription required), who states that the game was originally planned to not only be a multiplayer game, but also be part of EA’s games-as-a-service (GaaS) roster. The sources who wish to remain anonymous, states that the upcoming Dragon Age game was originally designed to feature a “heavy multiplayer component,” though EA has changed course on this afte a multiplayer “flop.”

Apparently, Respawn Entertainment’s excellent Star Wars: Jedi Fallen Order (which was a purely single-player game) was one of the main reasons EA suits changed their minds. It seems Jedi Fallen Order outperformed EA’s sales expectations, and managed to reach more than 10 million players in its first four months! Another thing that helped in EA’s decision was Anthem, the multiplayer game crafted by BioWare that failed to make waves, and was announced yesterday that its planned reboot has since been cancelled. It seems EA execs feel that BioWare, a studio largely known for its single-player RPGs, is better off sticking to its roots! Who’d have thunk, eh?

Note that this is still considered a rumor, as EA nor BioWare has issued anything about this. That said, let’s hope this is true, and that BioWare can develop Dragon Age into a top-tier RPG more than anything else.