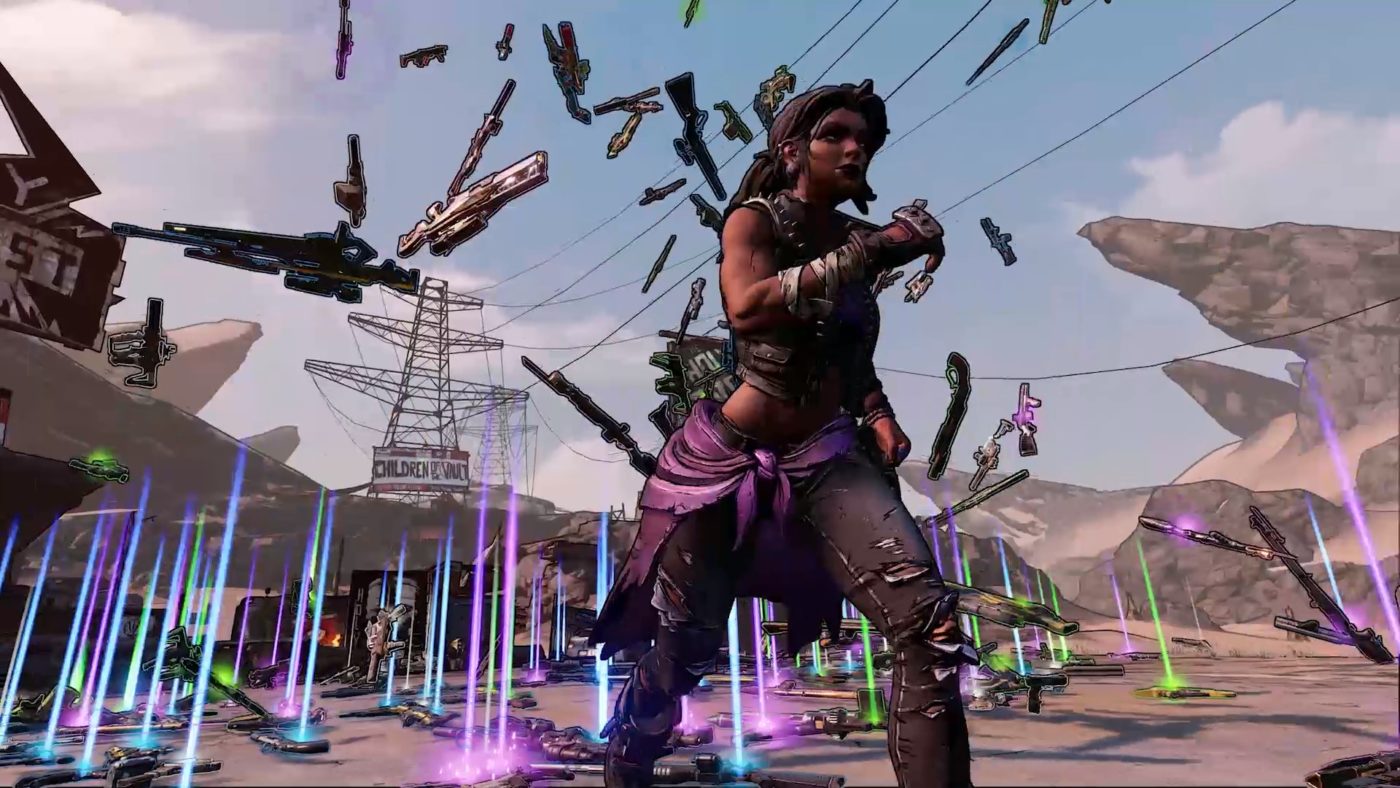 Despite “multiple record-setting milestones” for Borderlands 3 sales, it seems not all is well in developer Gearbox Software. A new report has surfaced stating that Gearbox has refused to pay the entire amount of royalty bonuses to employees.

For more context, Gearbox, which is based in Frisco, Texas, offers employees below-average salaries per industry standards. To make up for this, the studio provides a unique profit-sharing scenario. Royalties from all of the developer’s games are split 60/40, with 60 percent going back to the company (and its owners), and the other 40 percent is distributed to employees in the form of quarterly bonuses. Well, that’s not the case with Borderlands 3, it seems.

The report also states that Gearbox management promised employees six-figure bonuses following the launch of Borderlands 3, with the offer that the longer the employee has been with Gearbox, the larger the check will be.

Apparently, at yesterday’s studio meeting, Gearbox head honcho Randy Pitchford told employees that Borderlands 3 sales bonuses would be significantly lower than what they’d hope, and stated that the game (Borderlands 3) had been more expensive to make than expected, how the company is bigger now (there’s a second studio in Quebec, Canada), and how the sales projections were off-base.

When pressed for a comment, here’s what Gearbox’s statement was concerning the Borderlands 3 sales bonuses:

Borderlands 3 represents an incredible value to gamers and an incredible achievement by the team at Gearbox Software. Our studio is talent-led and we believe strongly in everyone sharing in profitability. The talent at Gearbox enjoys participation in the upside of our games – to our knowledge, the most generous royalty bonus system in AAA. Since this program began, Gearbox talent has earned over $100M in royalty bonuses above and beyond traditional compensation.

Lastly, it’s mentioned that Pitchford told Gearbox employees that if they weren’t happy with the royalty system, they were welcome to quit.

Given the global COVID-19 pandemic happening worldwide, this couldn’t have come at a worst time for Gearbox employees. While this is all from anonymous sources within Gearbox, Jason Schreier leaks are always spot-on. Let’s hope this gets resolved one way or another.

The Last of Us 2 Delayed Again, No New Release Date