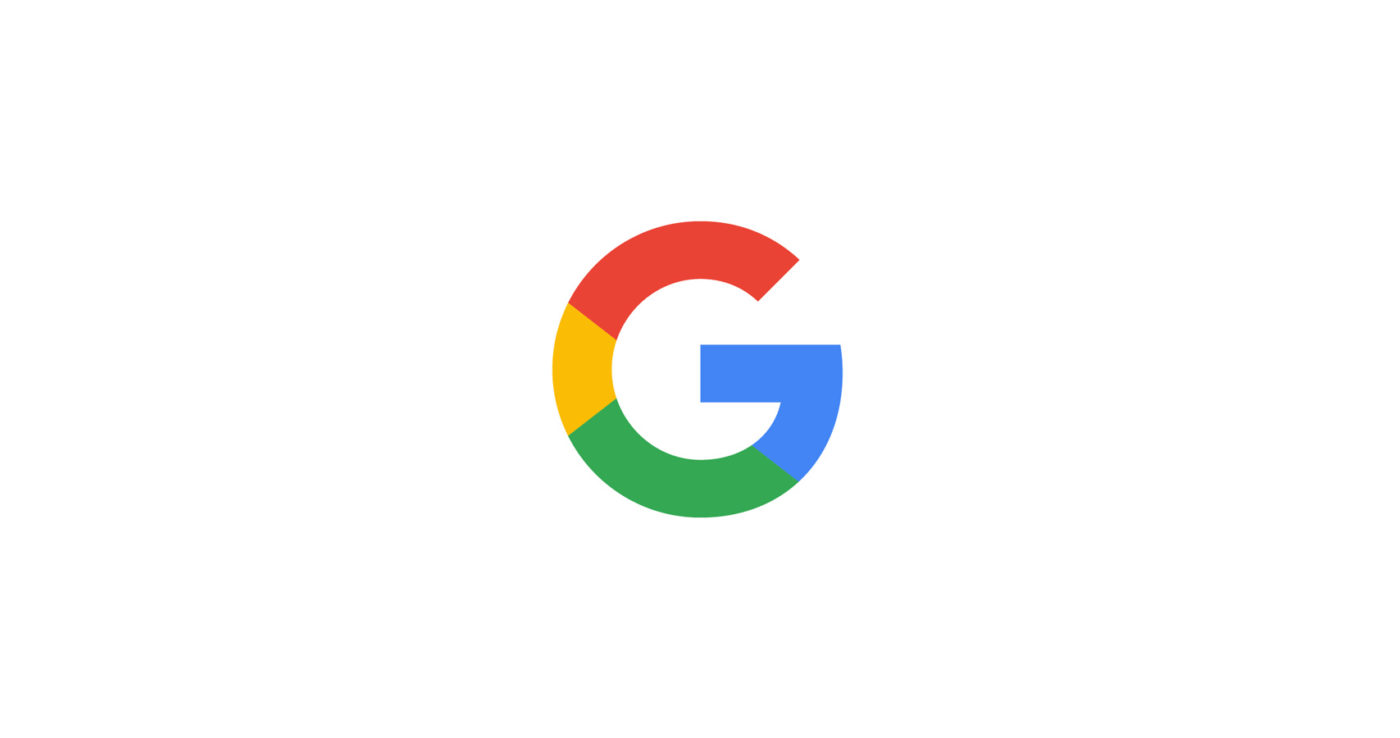 Multi-billion dollar company Google has its hands in a lot of things, but can game services be one of the company’s newest endeavors?

In a report by The Information, it states that Google is looking into the game streaming service platform, and has been doing so for the past two years. Codenamed “Yeti,” the recent report mentions that it is close to “possible hardware” and be streamed using Google’s own Chromecasts.

Google’s reported attempt at a Google games streaming service will not differ from existing cloud-based services like PlayStation Now. This rumor is bolstered more by the fact that former Sony PlayStation executive Phil Harrison has been snatched up by Google, and all signs are pointing to this gaming initiative for the recent hiring.

Take all of these with a grain of salt for now though. However, given Google’s size and very wide reach, any murmur of the tech giant entering the video game space is news indeed, and one I assume Sony, Microsoft, and Nintendo are keeping close eyes on.

Do you want Google to enter the video game sector? Is this the first step in the company’s plan to release a Google branded gaming console? Share your thoughts in the comments.

Source: The Information via Game Informer