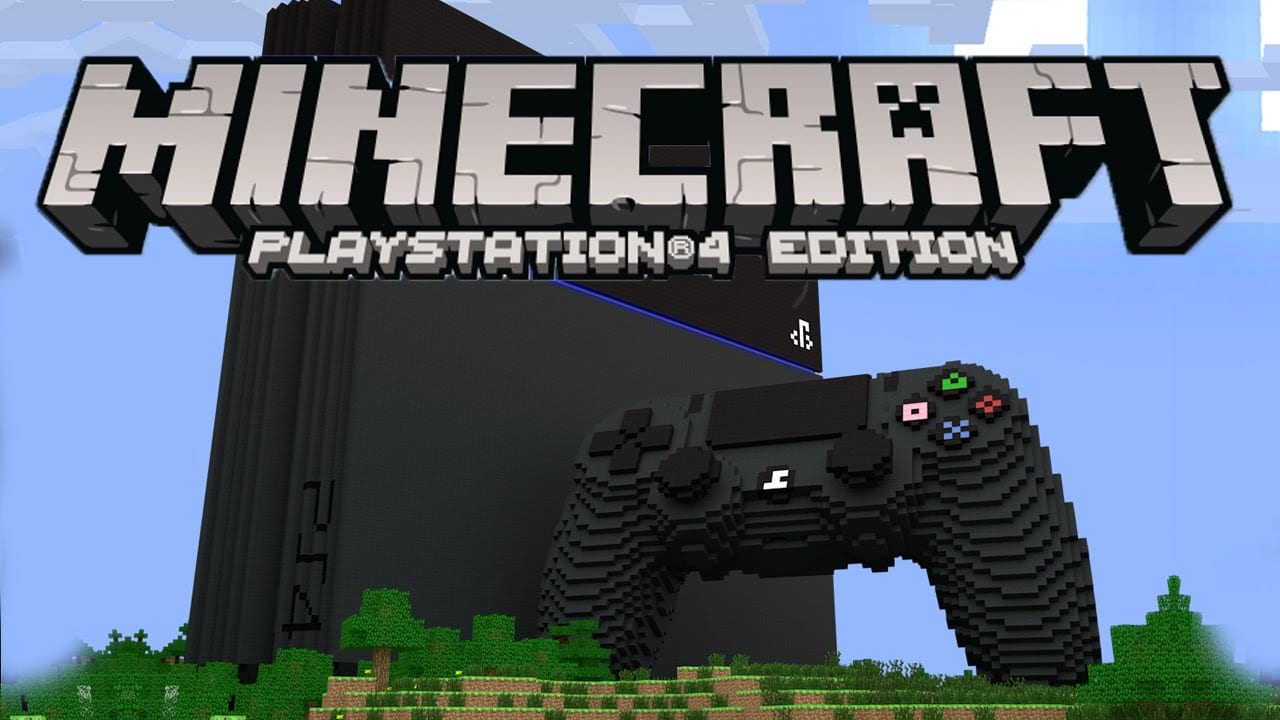 A new internal update has been issued to the dev build of Minecraft on the PS4, seemingly confirming that Minecraft PSVR support is finally happening, and the work has been completed. 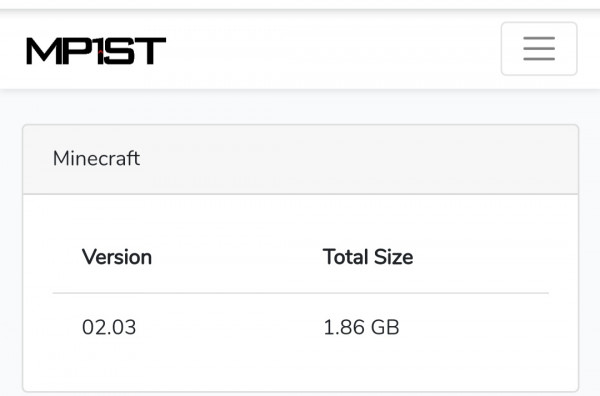 An update was issued for today (via our internal update tracker), confirming a new 2.03 update for Minecraft. However, this update actually belongs to that of the beta version or, developer build of Minecraft, whereas the PlayStation 4 is Minecraft: PlayStation 4 Edition, is currently sitting on its 2.06 update. Upon further examination, we discovered that this was indeed a “beta” version (via ID name) of Minecraft on the PlayStation 4, and according to the changelog history, the developers have been working on PSVR support for some time now. 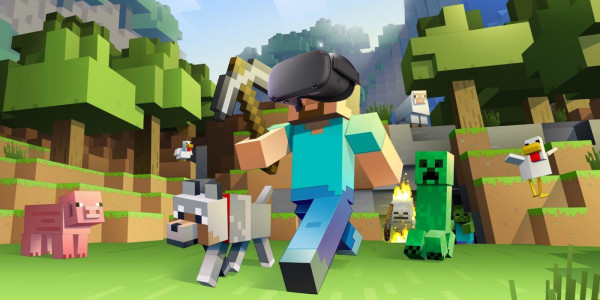 Internal testing first started back at the beginning of April (according to changelog), with the client since then receiving another update for PSVR support mid-May. As of today, however, the internal dev notes confirm that the feature is now completed as it is listed as “PSVR Feature Completed”. The update is available across the the North America, Europe, and Japan clients, though nothing for the retail game release, yet.  No official announcement has been made on whether or not Minecraft would support PSVR, though from this internal client we know that the dev team is at the very least considering it. 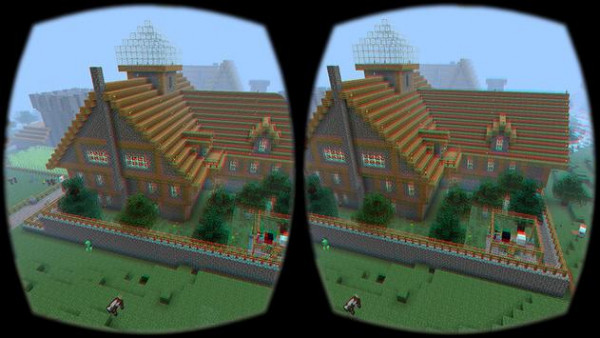 The question of whether or not Minecraft PSVR support would happen has been asked for some time now, and with Microsoft buying out the company and owning the IP, many had thought that those doors were now possibly closed. Of course, with this being an internal build, we can’t say for sure whether or not the developers will announce the feature soon, though we can’t expect them to not do it seeing as the update was issued today (June 10.) If we come into contact about any new information concerning Minecraft PSVR support, we will be sure to let you all know.

For now, take this information as you will until an official announcement is made.

For verification purposes the files are available online via patch trackers.