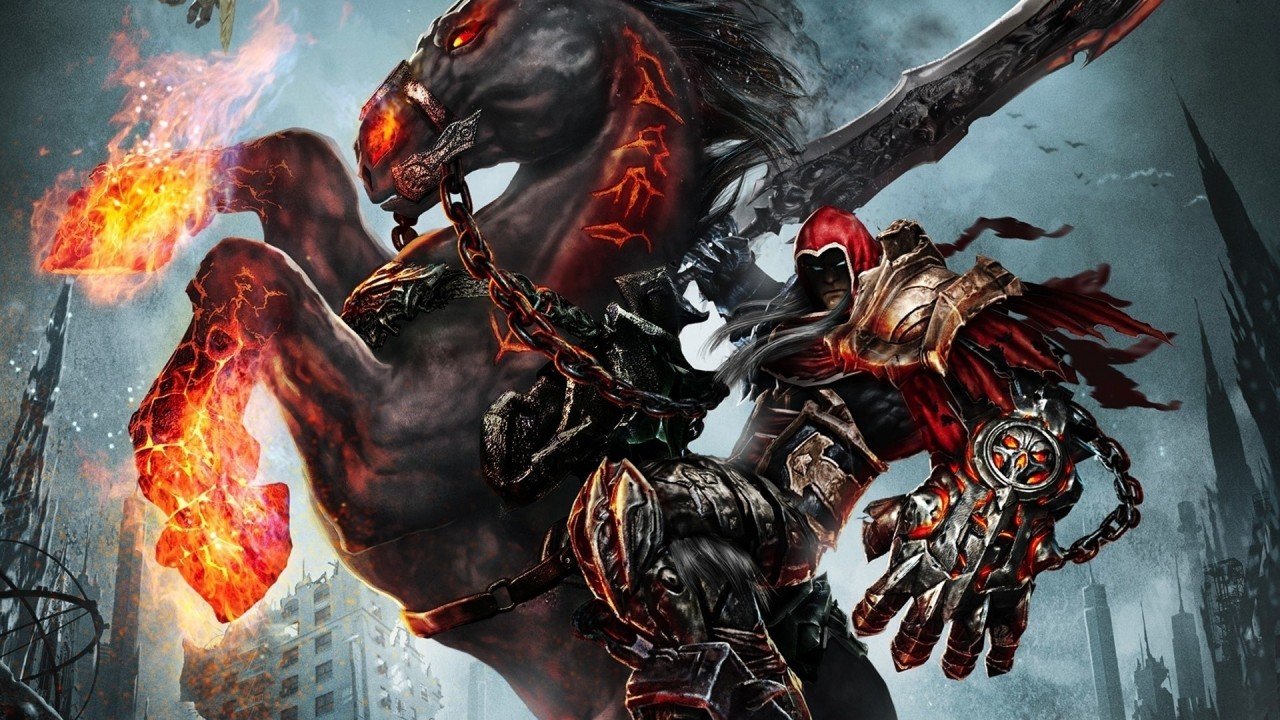 Despite getting mixed reviews with the latest entry (Darksiders 3), it would appear that THQ Nordic may not be done with the series and in fact plan on announcing the new Darksiders game in just a few short days.

Spotted on the official E3 Expo Coliseum page, the third day of E3 is supposedly showcasing a new Darksiders title called “Darksiders: Action Adventure Evolved”. Now we assume this will be a placeholder name (and if not, it’s a bad one), but its still good to see that THQ Nordic has interest in continuing the series, especially since it never got a conclusion.

GameInformer also notes that, Airship Syndicate, a dev studio consisting of veterans from Vigil (the original Darksiders developers) may in fact be developing this one. This will be interesting to see as the first Darksiders game was originally planned to be co-op, and the the team was still very much open to this idea happening in one of the sequels eventually.

We will be sure to update you if any new development arises. Stay tuned for a ton of E3 news to pour in the coming days.