Saber Interactive is originally known for its work on other first-person shooters like TimeShift and Inversion, but it has also assisted developer 343 Industries in the creation of Halo: Combat Evolved Anniversary and Halo: The Master Chief Collection. The game is reported to be published by MMO outfit, Innova Systems.

According to the official Q&A, Halo Online “is set on a secret UNSC space installation called Anvil, where Spartan-IV soldiers train together in war exercises to sharpen their battle skills and test experimental technology.”

The shooter is being built specifically for a Russian audience, though any expansion outside “would have to go through region-specific changes to address player expectations.” It’s also 100% exclusive to PC and the company has “no plans to bring Halo Online to the Xbox One.”

No official launch date was given.

UPDATE: Check out the announcement trailer above and the game’s official key art below. 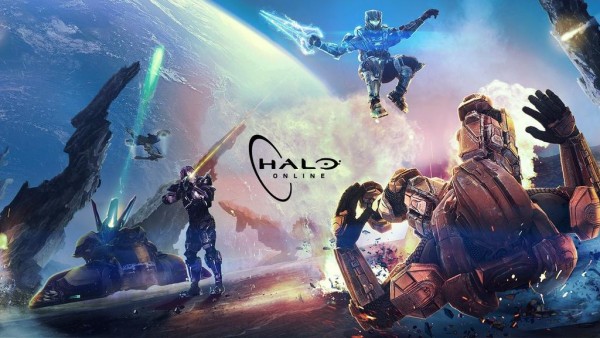