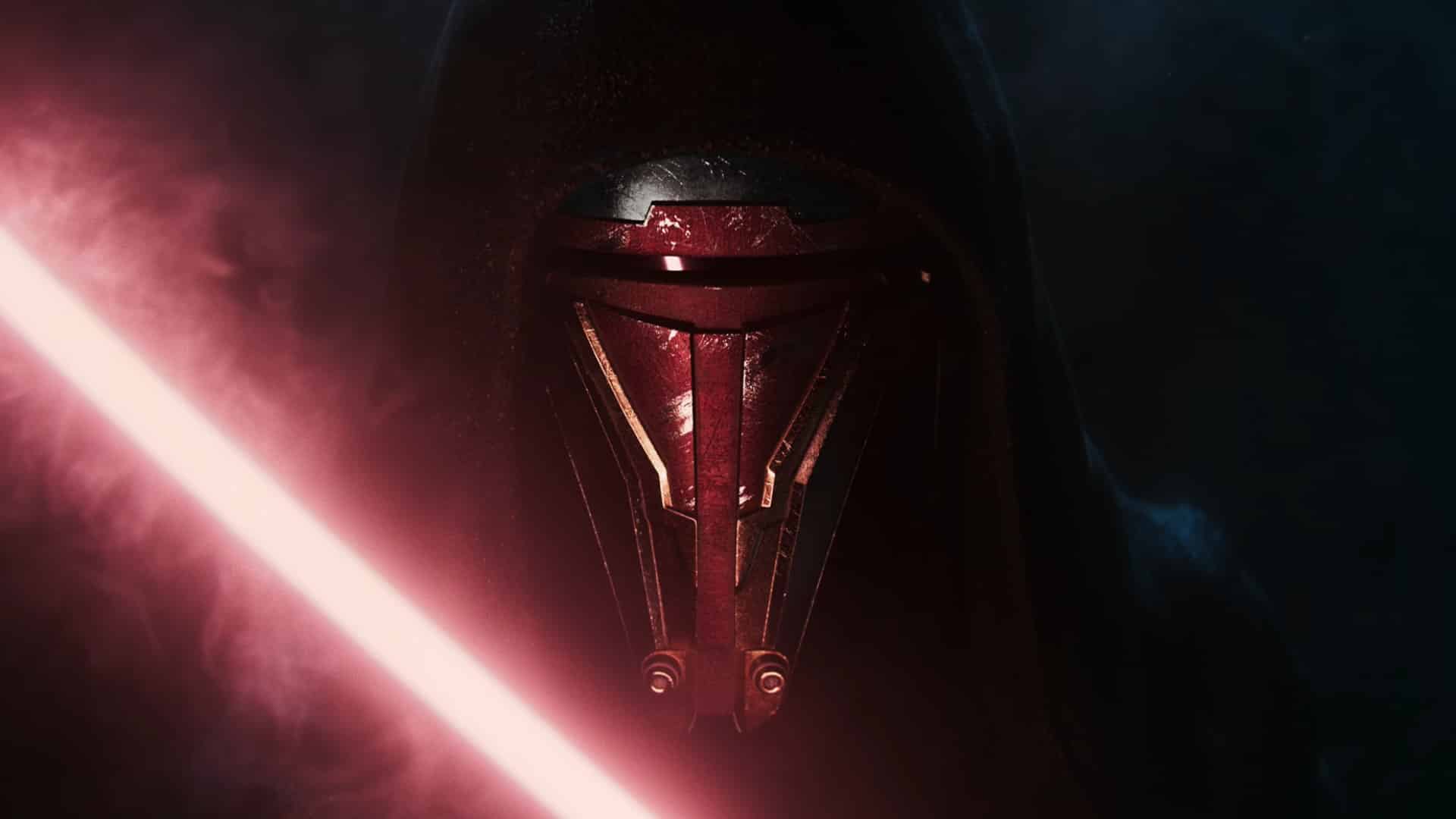 The highly anticipated remake of 2003’s mega-hit Star Wars Knights of the Old Republic is having serious internal issues, according to a report published by Bloomberg’s Jason Schreier.

Schreier claims that according to people familiar with the project, Star Wars KOTOR has been indefinitely delayed. According to the report, Aspyr Media had abruptly fired the game’s Art Director Jason Minor, and Design Director Brad Prince earlier this month. This resulted in the head of Aspyr Media telling staff that the project is on pause. Aspyr Media’s president, Michael Rogers also told employees that the company will look for new contracts and development opportunities.

Star Wars Knights of the Old Republic was officially announced last year in September but has been in development for roughly three years. Bloomberg reports that at the end of June, Aspyr had a demo of the game ready to be showcased to partners Lucasfilm Games and Sony, and that the developers were excited. This sudden halt to the project came as a surprise to the developers who were caught off guard.

Studio heads told the employees that their demo or verticle slice of the game isn’t up to the mark, causing the whole game development to be paused, according to people in the staff meeting. Another person familiar with the situation suggested that a “disproportionate amount of time and money had gone into the demo and that the project’s current course wasn’t sustainable.”  Aspyr told partners that they were aiming for a Q4 2022 release, which was unrealistic according to staff and may have contributed to the game’s production being halted.

We don’t know what happens now to Star Wars Knights of the Old Republic. However, Bloomberg suggests that Saber Interactive, who had been hired by Aspyr as an outsourcing developer, may take over the project completely. A new realistic release date, according to developers, would be sometime in 2025.