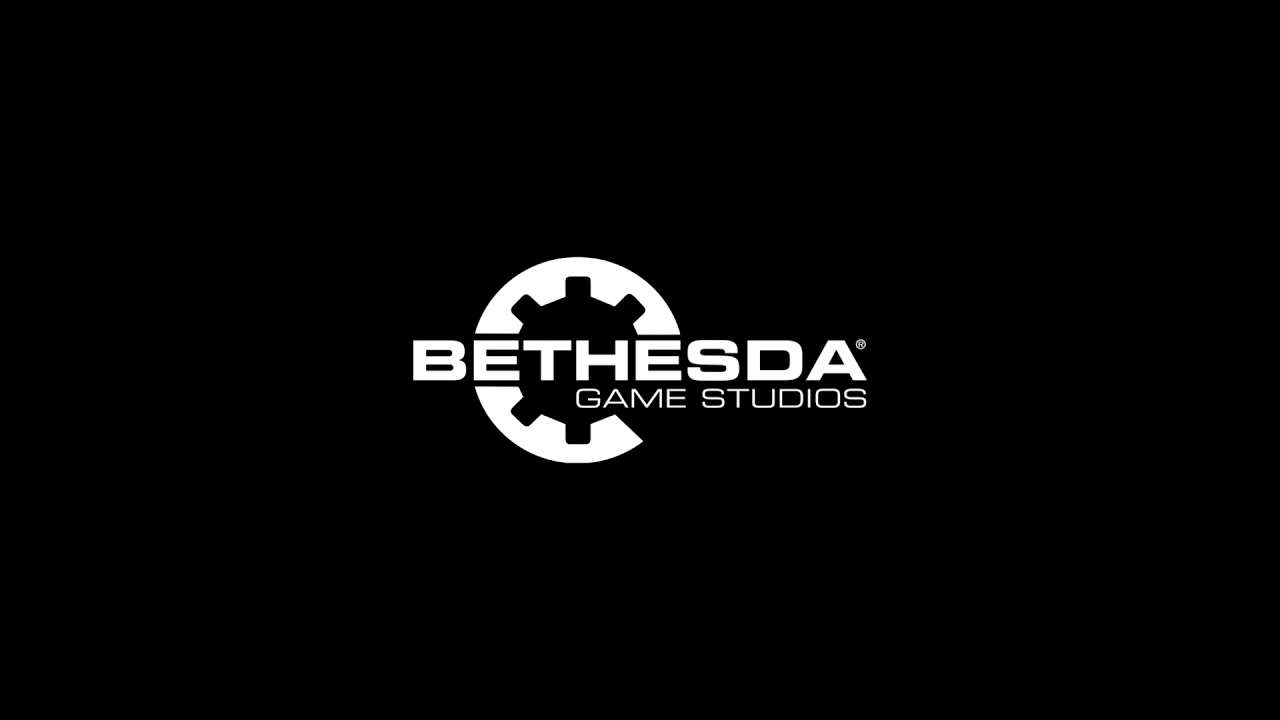 While the big Bethesda news the past week is Microsoft’s acquisition of the entire company and its IPs, new Bethesda news has surfaced thats not connected to that, and it’s our first look at Starfield!

For those not familiar with the brand, Starfield is the first new Bethesda IP in 25 years, setting itself to be a massive RPG set in space. There has been no confirmation whether the game will feature multiplayer elements just yet, but that hasn’t stopped us from reporting about it. On 4chan, an anonymous member posted what they claim to be our first look at Starfield via images! 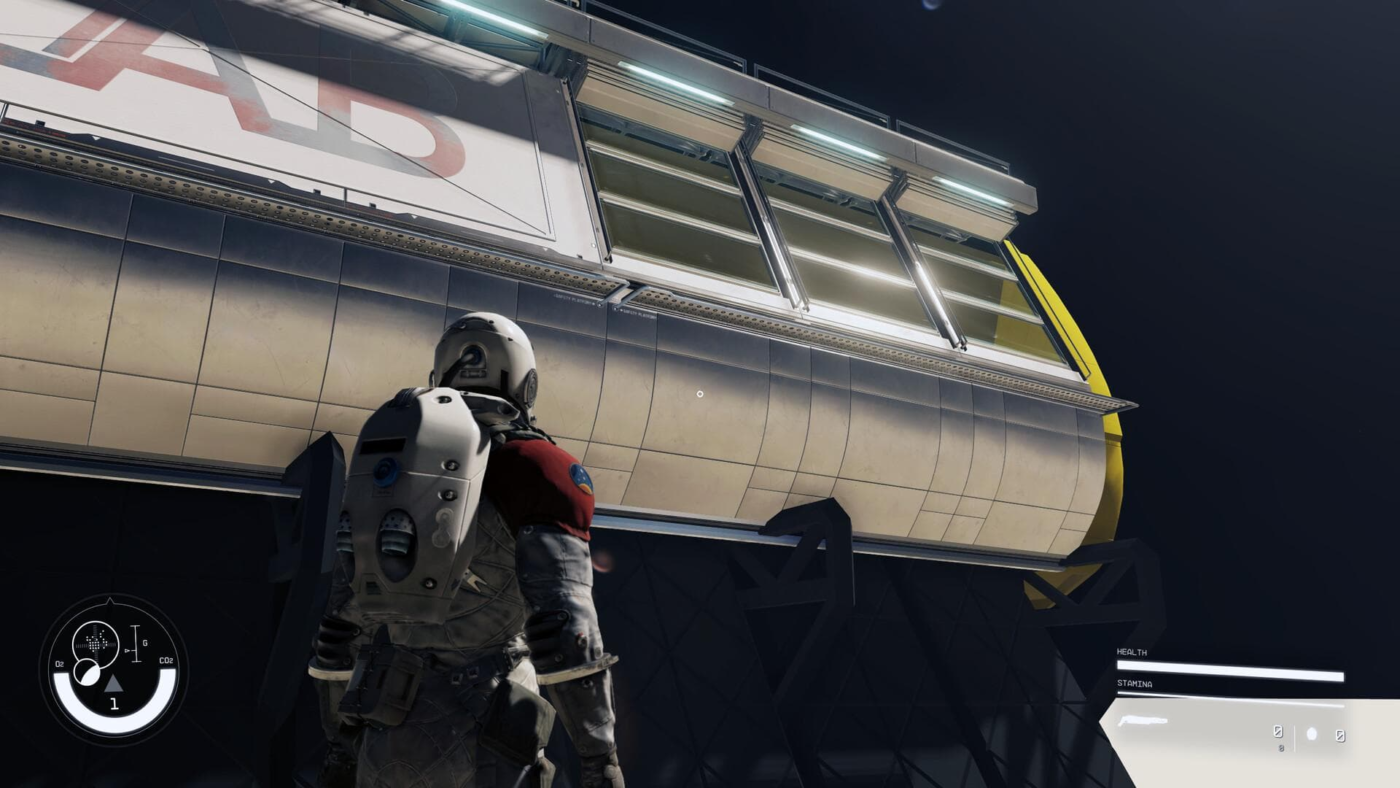 Image showing a character out in space. We can see the UI, which features a health and stamina bar, along with an oxygen meter. The next one below is a model of a spaceship.

It’s hard to judge whether these are real or not, though given this is 4chan and all we suggest you take this “leak” with a grain of salt. We’ve reached out to Bethesda about the images’ legitimacy and will update the post if we hear anything back.

Once we know more info regarding Starfield, we’ll let our readers know.