‘Look Mom I’m on TV’ is an Xbox One achievement for uploading a video from your console to YouTube. This achievement was reportedly leaked in a recent update.

Such feature is not currently available for the YouTube app. However, it seems that Microsoft have added achievements to the app that suggest video uploads to YouTube will be possible down the line.

Here’s a screenshot of the aforementioned achievement and a few others: 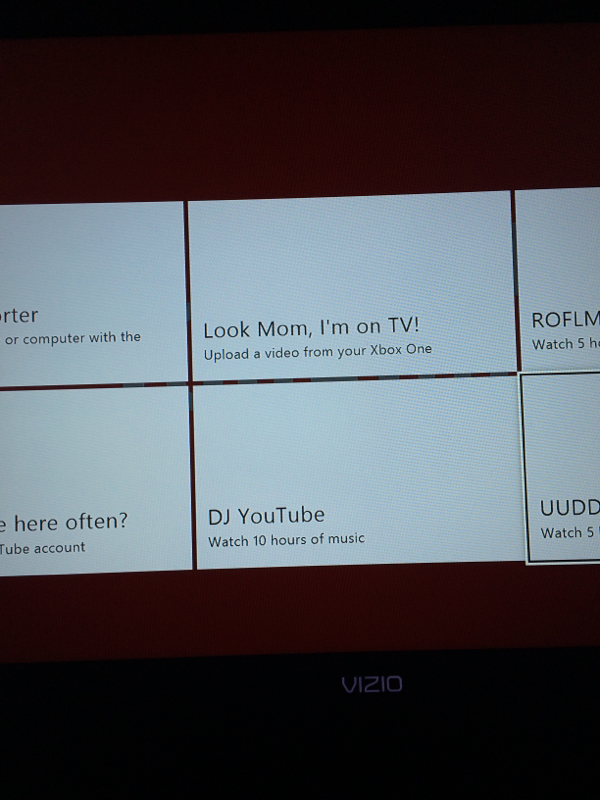