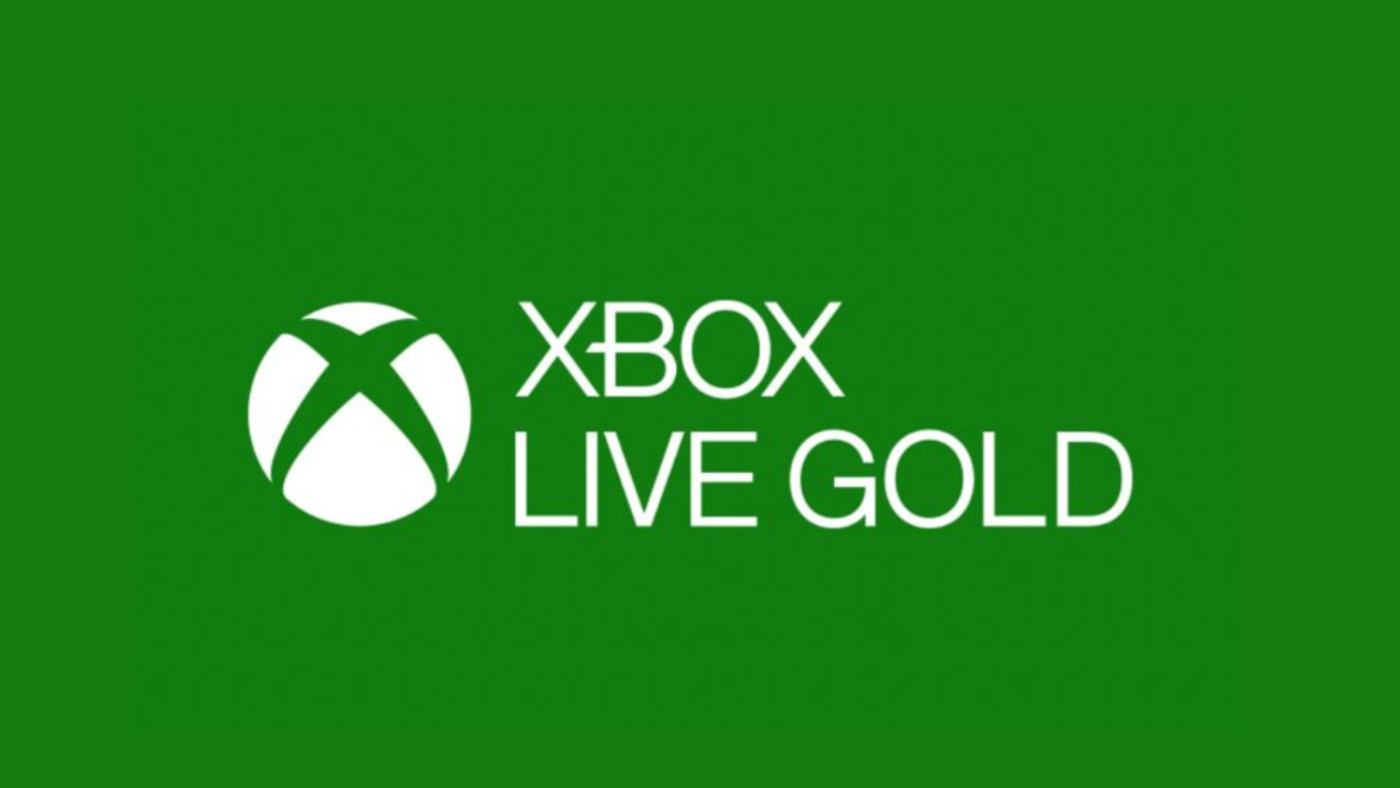 With rumors being shot down by Microsoft about Xbox Live Gold going free permanently, it would appear that the company is rolling out some free benefits for possibly an unannounced free weekend of gold and game pass.

Multiple reports have been surfacing from Xbox users, claiming that they are mysteriously gaining access to online multiplayer without a current subscription. Notably, it would appear that for those who don’t own any sub services are getting access to gold benefits, while those with a gold subscription are being granted access to the game pass library. While free Xbox Gold weekends are somewhat common, this would mark the first time that we see game pass being included in that promotion. From the reports, this is only affecting Xbox One systems with Xbox 360 users still requiring a subscription. No official announcement has been made from Microsoft yet, though it is a bit odd to see this right after the recent news of no planned changes for the Gold subscription. Even more stranger that it’s a Wednesday with the weekend technically not starting till Friday. However, this wouldn’t be the first time the company started one this early as they had one back in 2018 that started early Thursday morning.

We’ll be sure to update this post if any further development is made. In the meantime, if you own an Xbox One console please feel free to report back to us if the service is indeed free.