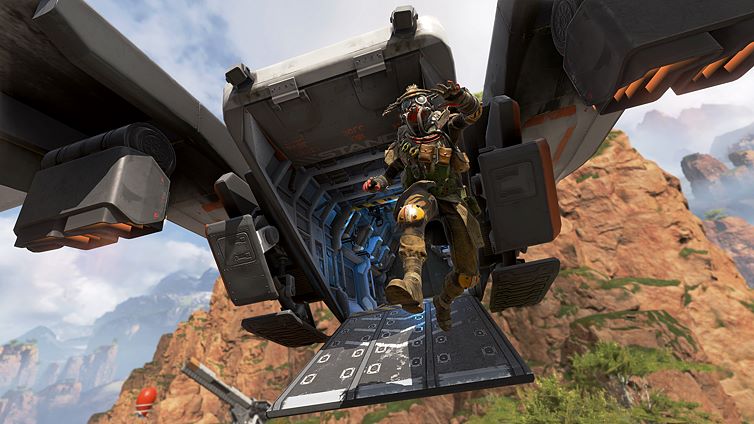 While Respawn Entertainment has confirmed that no new Titanfall game is in development, it seems that hasn’t stopped the studio from expanding, as Respawn has opened a studio in Vancouver, Canada!

The Respawn Vancouver studio is the second studio under the Respawn label with the first one based in California. The Vancouver studio will be spearheaded by Head of Operations Henry Lee and team director Steven Ferreira. They will be joined by Apex Legends game director Chad Grenier.

Ferreira mentions that the Respawn Vancouver studio is aiming for 80 people on its staff in total, though they’re not in a hurry to fill every spot out right now.

We approached [hiring] a little bit differently than we would normally, Rather than list out the thing we want to get done and therefore what roles we need, we started off with: we know we want to build Apex, And Apex has a huge opportunity to evolve in the future, being a live service game. And so we started with who was passionate about making Apex, and we built a team around strong individuals as opposed to a project plan that you would conventionally start off a project around.

In regards to Apex Legends, the latest season is out and introduces the latest legend, Loba! As for Respawn, this announcement of their Vancouver studio is perfect timing given this month is the studio’s 10-year anniversary. Read on for what studio boss Vince Zampella has to say about this incredible milestone.

Modern Warfare Update Today May 19 Brings It to Version 1.21, Here Are the Notes