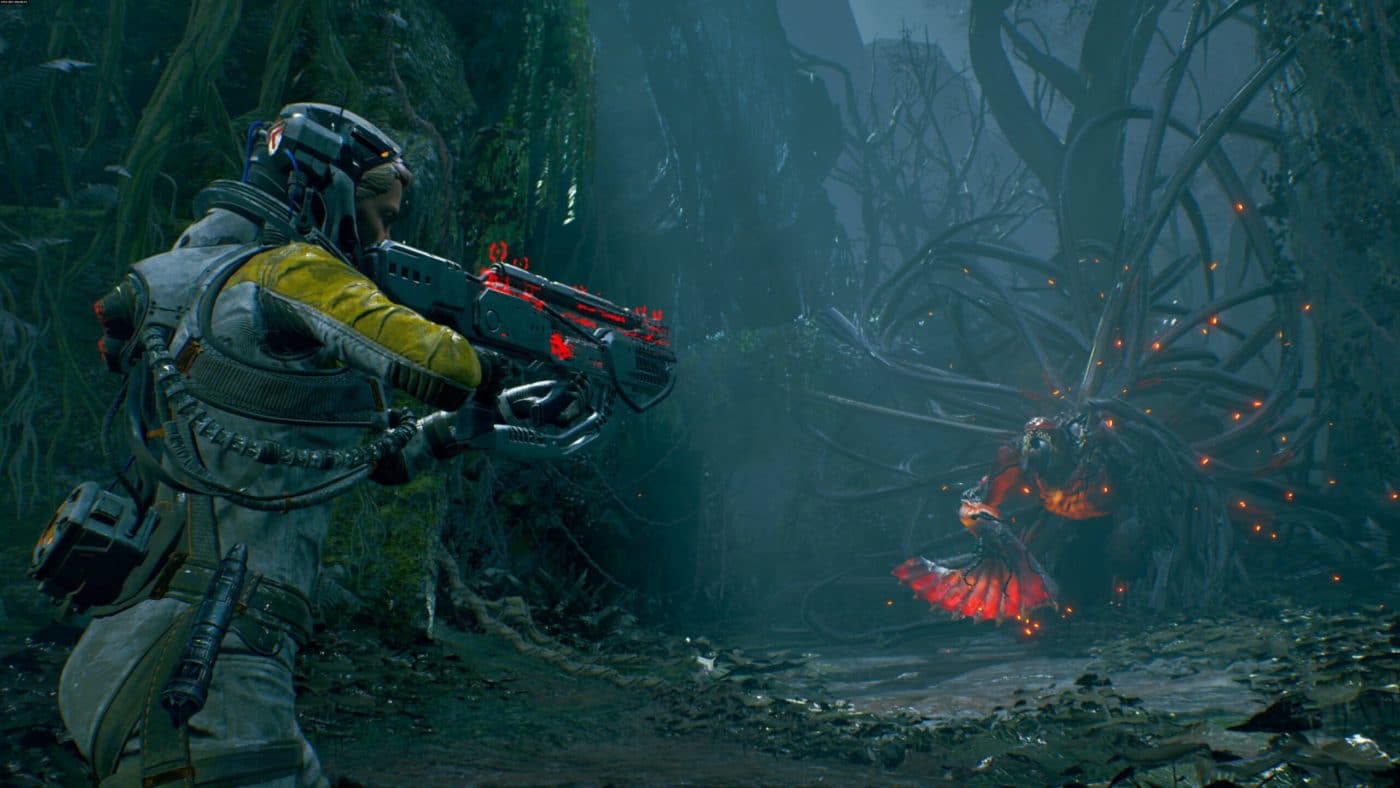 Reminder that if you have the automatic updates turned on, the game will close while in rest mode in order to install the update.

Hopefully, this patch won’t bring any gameplay or tech issues like in previous title updates.

In other Housemarque news, the studio is now officially part of the PlayStation Studios family, and is considered a first-party studio for the house of Sony!