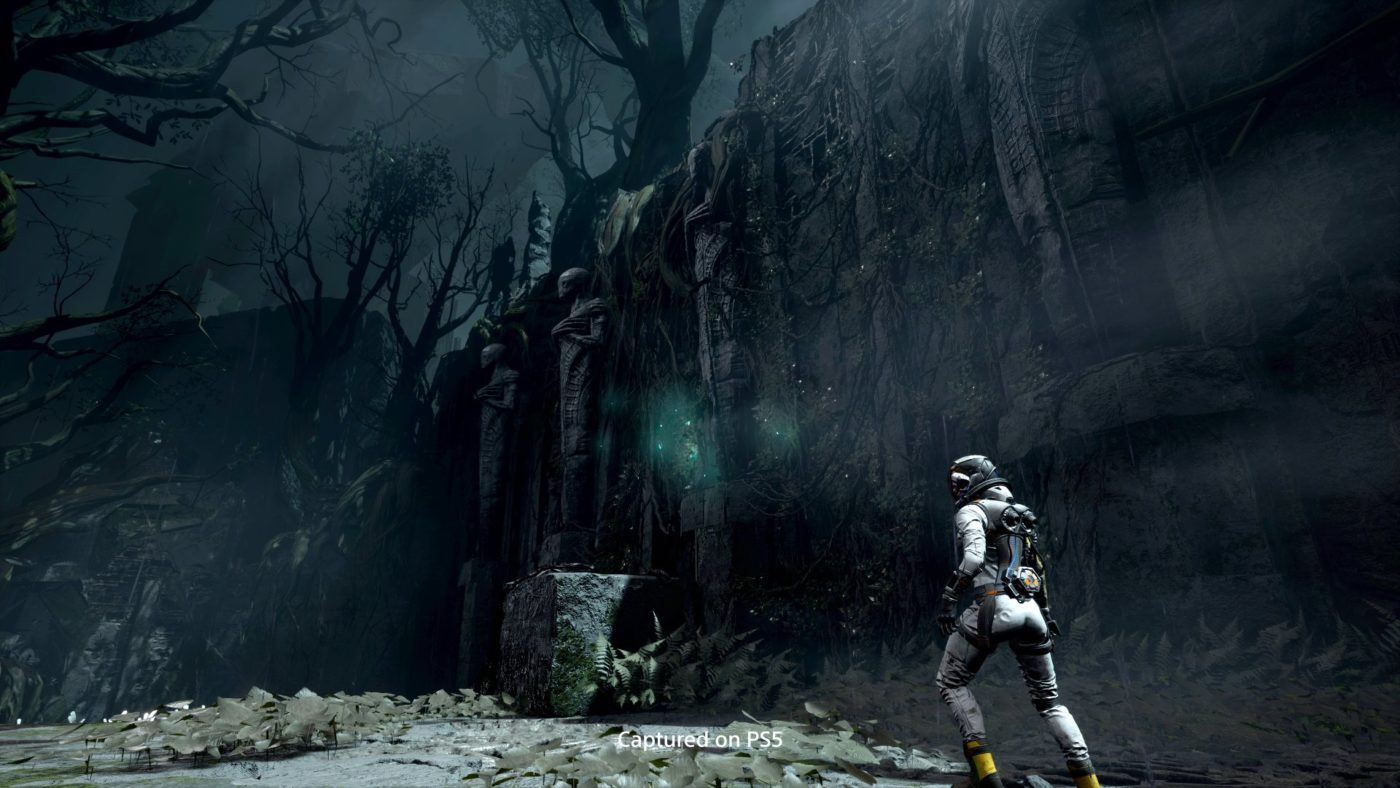 Housemarque has released the Returnal update 2.000.003 patch this November 8. This is an unannounced title update, and given the recent deployment of patch 2.0, don’t expect any new features or content in this patch outside of fixes.

Currently, Housemarque has not revealed what’s included in today’s title update. We are monitoring the official Discord channel of the studio, and will update the post if we hear anything back. For reference, a patch was released last week that was for minor bug fixes, that the studio didn’t even announce given how insignificant it was in terms of gameplay-related changes (there were none).

There is a glitch regarding DLC suits, which might have been part of today’s fixes. Here’s a screenshot of the message posted by Returnal player Jay Kay:

Jay Kay: Cool that’s been reported to Housemarque. From my experience there seems to be an issue with the second DLC suit, I’d be interested in seeing if anyone else wants to try and see if they have the same issue. The suspend point worked fine all the way through until I suspended the game after entering the second part of the stage at which point it seems to think that I just finished act 1.

Once Housemarque acknowledges the patch, we’ll be sure to update the post. If you spot anything gameplay-related changed or fixed, let us know down in the comments what you spot.