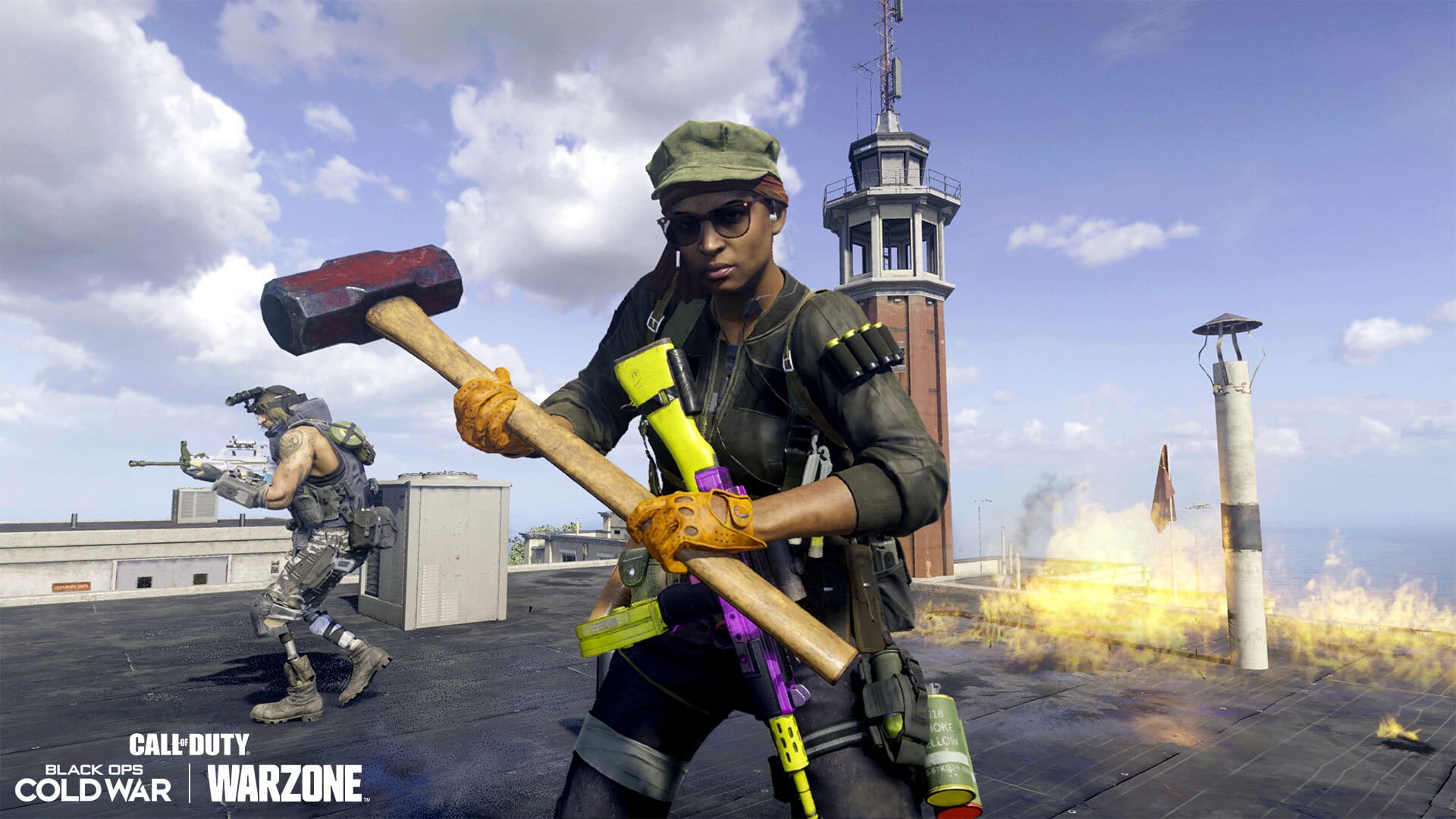 In an effort to curb the rise of hackers and online cheaters, Activision has announced their heaviest efforts for anti-cheat for Call of Duty (COD) Vanguard and Warzone. Called Ricochet, this kernel-level anti-cheat will make its way to the next iteration of their yearly shooter, as well as the free-to-play battle royale component of COD.

As detailed in the official blog post, the Ricochet anti-cheat system “is a multi-faceted approach to combat cheating, featuring new server-side tools which monitor analytics to identify cheating, enhanced investigation processes to stamp out cheaters, updates to strengthen account security, and more.” What’s different for Ricochet compared to other anti-cheat programs is its kernel-level approach, as well as a host of features detailed below.

2.   Call of Duty: Warzone Adds Kernel-Level Driver. Kernel-level drivers are given a high level of access to monitor and manage software and applications on a PC, such as your PC’s graphics card driver. The driver element of the RICOCHET Anti-Cheat system will check the software and applications that attempt to interact and manipulate Call of Duty: Warzone, providing the overall security team more data to bolster security. Once the kernel-level driver is deployed; it will be required to play Warzone. For more detailed information about RICOCHET Anti-Cheat and its kernel-level driver, read the dedicated FAQ.

4.   Feedback and Transparency Are Crucial. You are also a critical part in our pursuit to combat cheating.  So, please continue to report issues in-game, allowing the RICOCHET Anti-Cheat team to adapt all tools to combat cheaters.

If you’ll notice above, the publisher included some key information with regards to privacy and the anti-cheat’s kernel-level access. Riot Games, the publisher behind League of Legends and Valorant, are currently implementing another kernel-level anti-cheat for the latter, and it has been the center of controversy ever since its release. This is because this particular anti-cheat is always on, regardless of whether you’re playing or not, leading to many questioning if it is collecting data without players’ knowledge.

What do you think? Is this new anti-cheat enough to curb cheaters and other hackers in Call of Duty? Are you comfortable with the kernel-level anti-cheat the developers are implementing? Let us know in the comments below!

Battlefield 2042 Community Survey Results Released, Here’s Where Some of the Community Stands