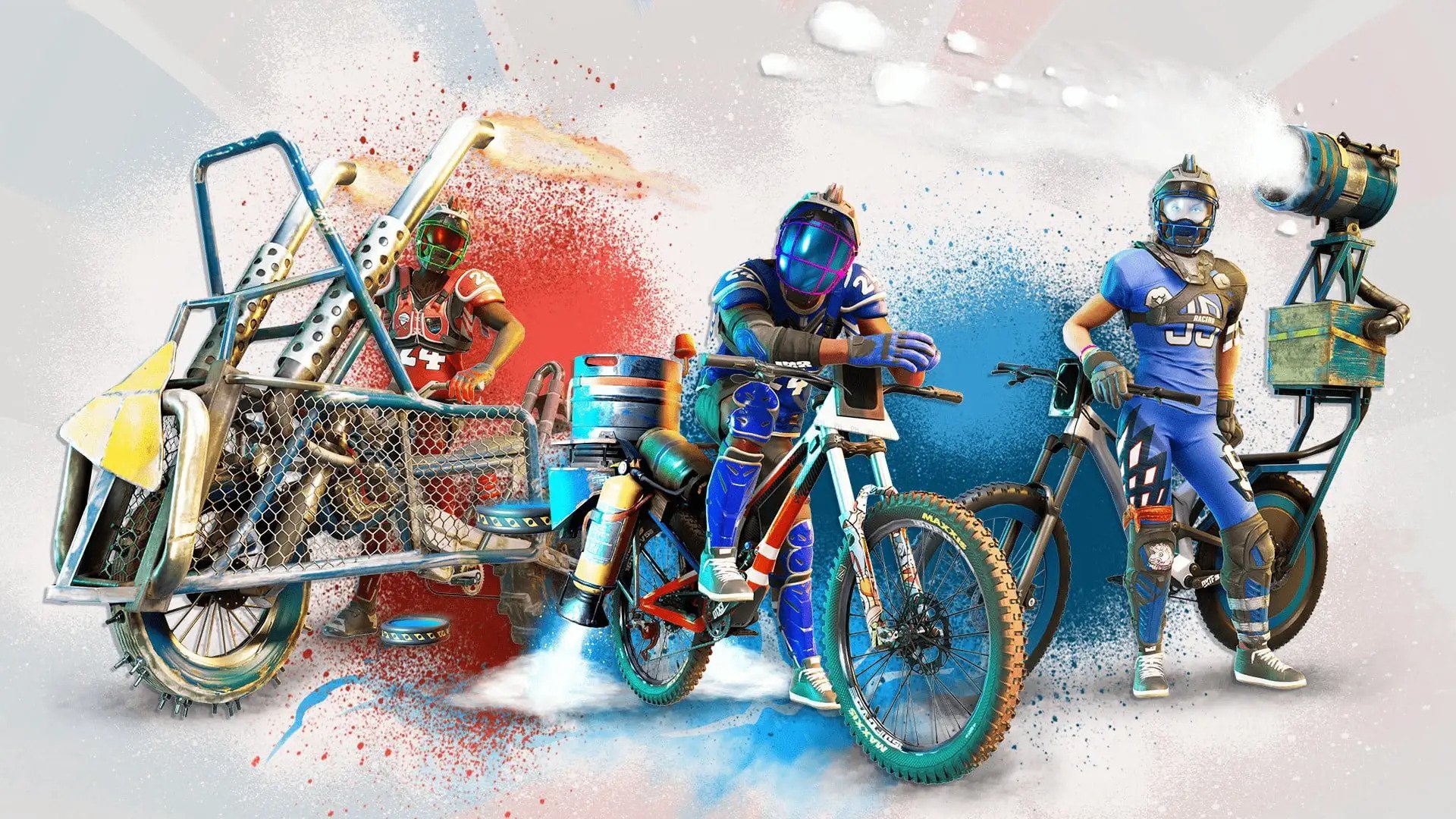 Ubisoft has released the Riders Republic update 1.09 (PS5 version 1.009) which is for the Showdown Season! This brings a mew game mode, new social features, and other gameplay improvements. Read on for the Riders Republic April 26 patch notes alongside the file size for each platform below.

With this new season, you’ll find the features below:

Final Fantasy XIV Online Down for Maintenance This April 26