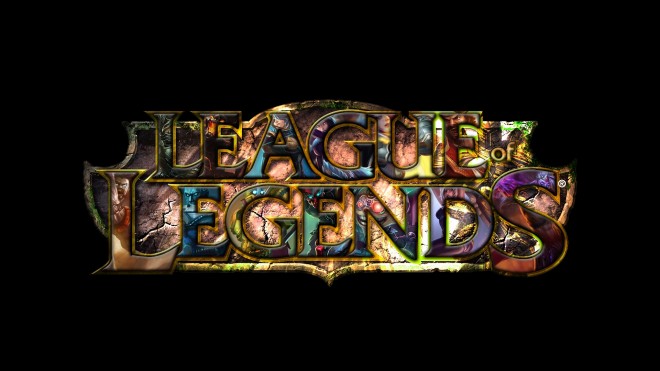 Last week, a Reddit thread popped up with screenshots of Riot Games (League of Legends) employee Aaron Rutledge AKA Riot Sanjuro from Discord of him commenting on Tyler1, a popular streamer who was famously banned from League of Legends for being toxic, saying that he was likely to die of a coke overdose or testicular cancer.

Sanjuro at first did not apologize and instead attempted to brush off his comments by saying “Dude cmon. That’s my personal take on the situation. I don’t speak for the company on live chat.. I’m my own person,” which was then followed by an apology stating:

Reddit, League Players, Tyler – I displayed a gross error in judgement last night and whole-heartedly apologize for my comments,” he wrote. “They were out of line, and not what any of you deserve to hear, especially from a Rioter. I’ll be taking time away from Reddit, discord and in game chat to reflect on how I communicate with players. Sorry again for the insults and the language.

Riot later posted their own apology to Tyler1 and the community and stated they would address the actions internally. And internally they did. After about a week it was discovered via Twitter, Linkedin, and a Facebook post by Aaron himself that he is no longer working at Riot due to the comments he made.

The ironic part of this entire situation is with how mature Tyler1, who again is notorious for being toxic and flaming others (albeit he has proclaimed he is reformed), responded to the comments on Twitter by saying “It really sucks that some people still hold a massive grudge vs old T1 and refuse to acknowledge I’ve changed,” and that he holds no ill will against Sanjuro because “shit happens.”

What’s your take on the situation? Let us know in the comment section below.