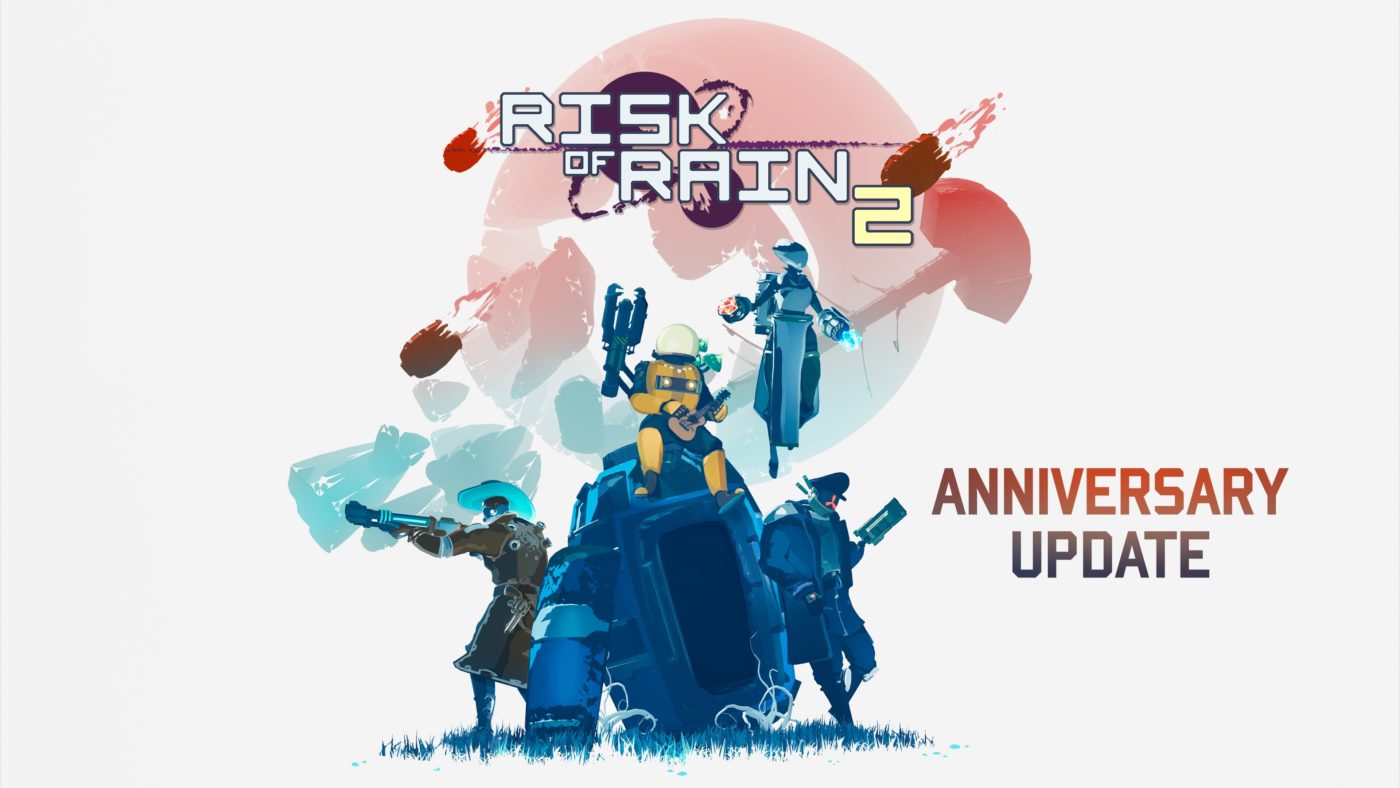 As expected given the announcement, Hopoo Games has released the Risk of Rain 2 Anniversary update on PC (consoles getting it at a later date), and there’s a lot to take in. Head on below for the long list of patch notes.

Our goal with this update is to upgrade and round out the game as a whole, and also be a ‘thanks!’ to all our fans that supported us through Early Access. This patch includes both new content and updated old content. Let us know if you like it!

Changes with the 🌧 icon in front of them are changes or additions suggested by the community. As always, if you want to stay up to date on the game feel free to join the discord at https://discord.gg/riskofrain2

Once the update is out on consoles, we’ll let our readers know.