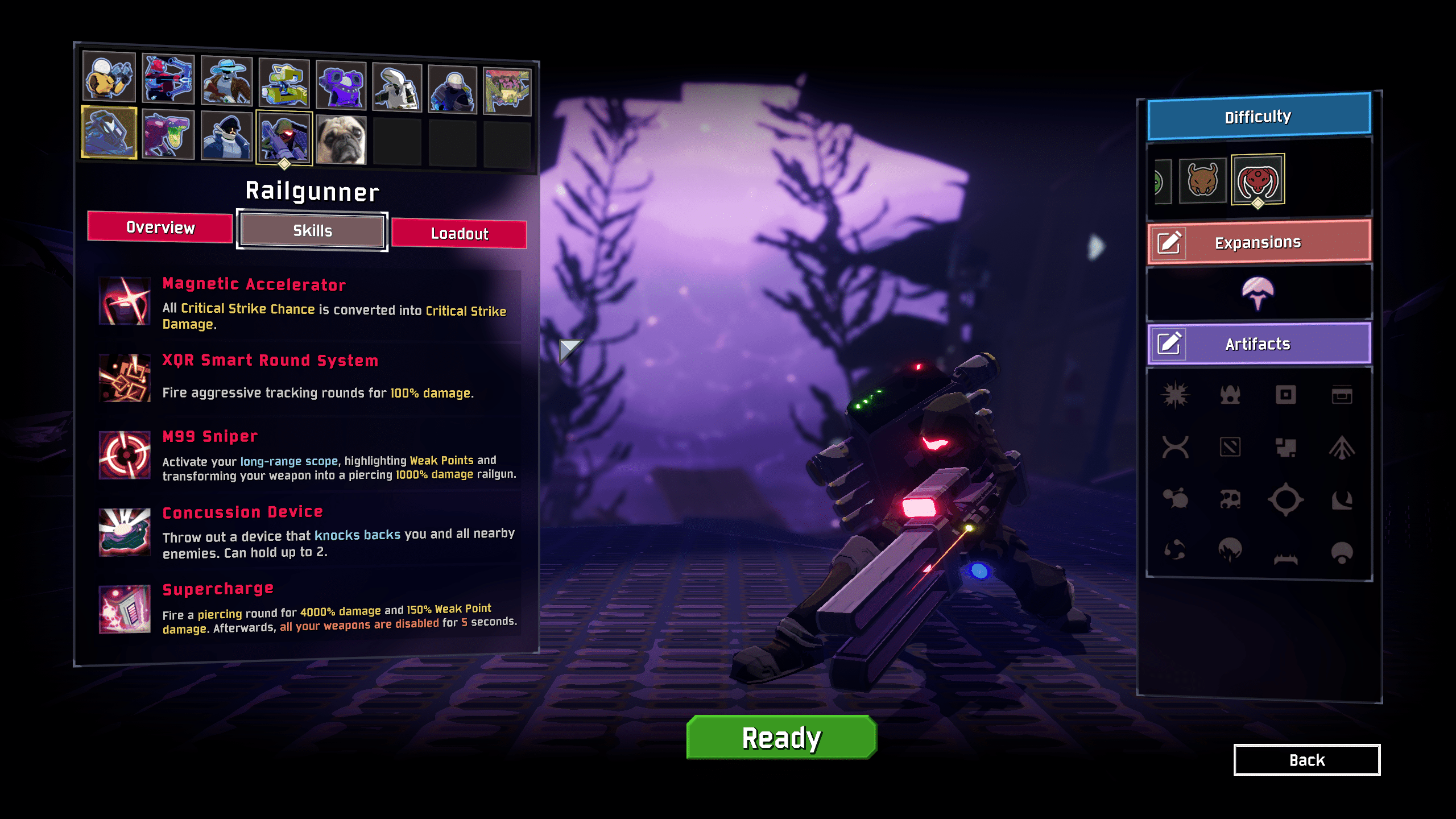 Hopoo Games has revealed more of their upcoming DLC, as the Risk of Rain 2: Survivors of the Void new trailer introduces the Railgunner, the latest Survivor in the action title! Check out the trailer below as well as details on Railgunner as she makes her appearance on Risk of Rain 2.

Here is a rundown of Railgunner’s skills in Risk of Rain 2: