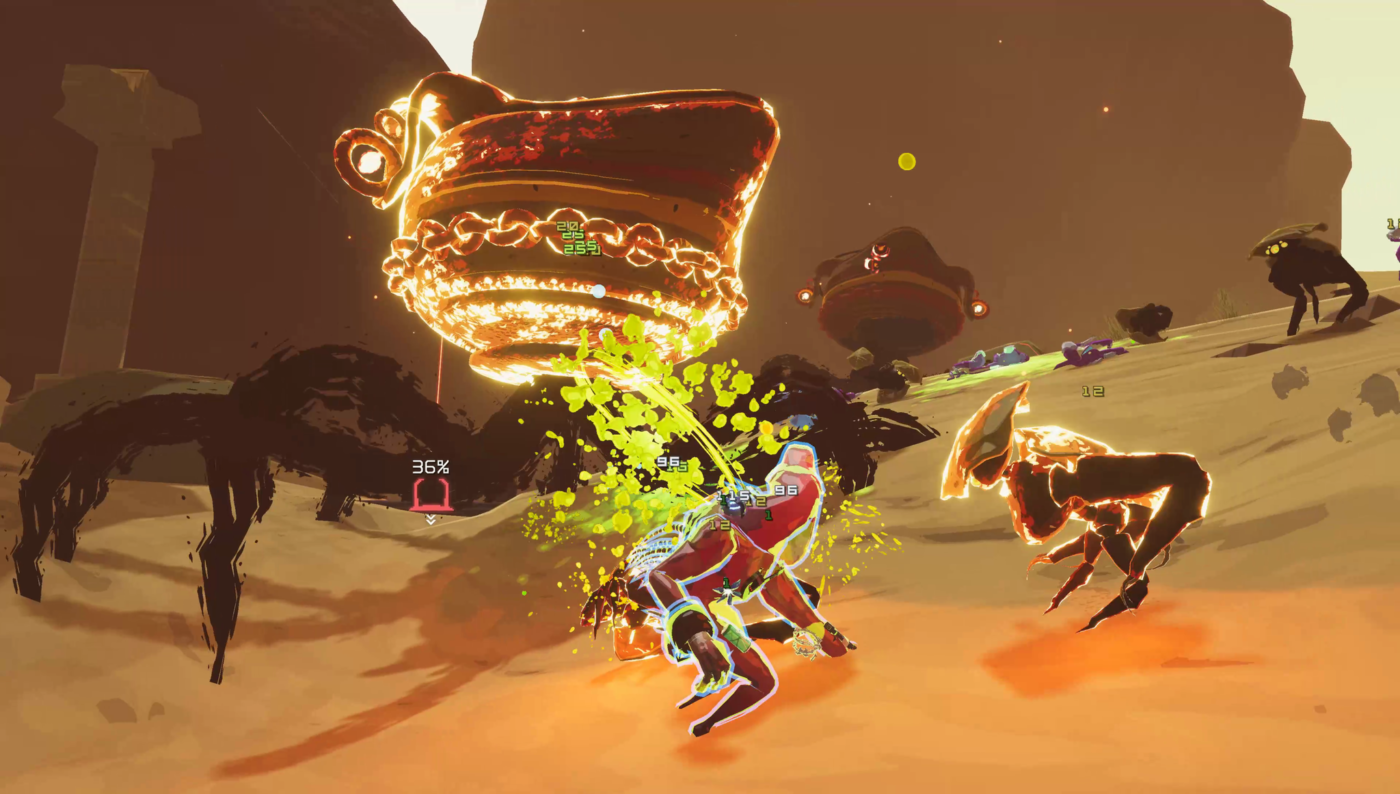 This is the third major content update for Risk of Rain 2 on consoles. With this update we are focusing on expanding the base game with fun and exciting content that the player will see right when the update lands. While Skills 2.0 had a bunch of challenges and unlocks, some players preferred to have content unlocked in the base game, and we’ve heard the feedback!

Xbox One gamers, you’ll be able to download Risk of Rain 2 for free as part of the Xbox Live Gold and Xbox Game Pass Ultimate memberships! This is part of Microsoft’s Free Play Days which starts March 26 at 12:01 a.m. PT and will run until March 29 11:59 p.m. PT.

Risk of Rain 2 will also be 40 percent off on the Microsoft Store from March 31 to April 6.