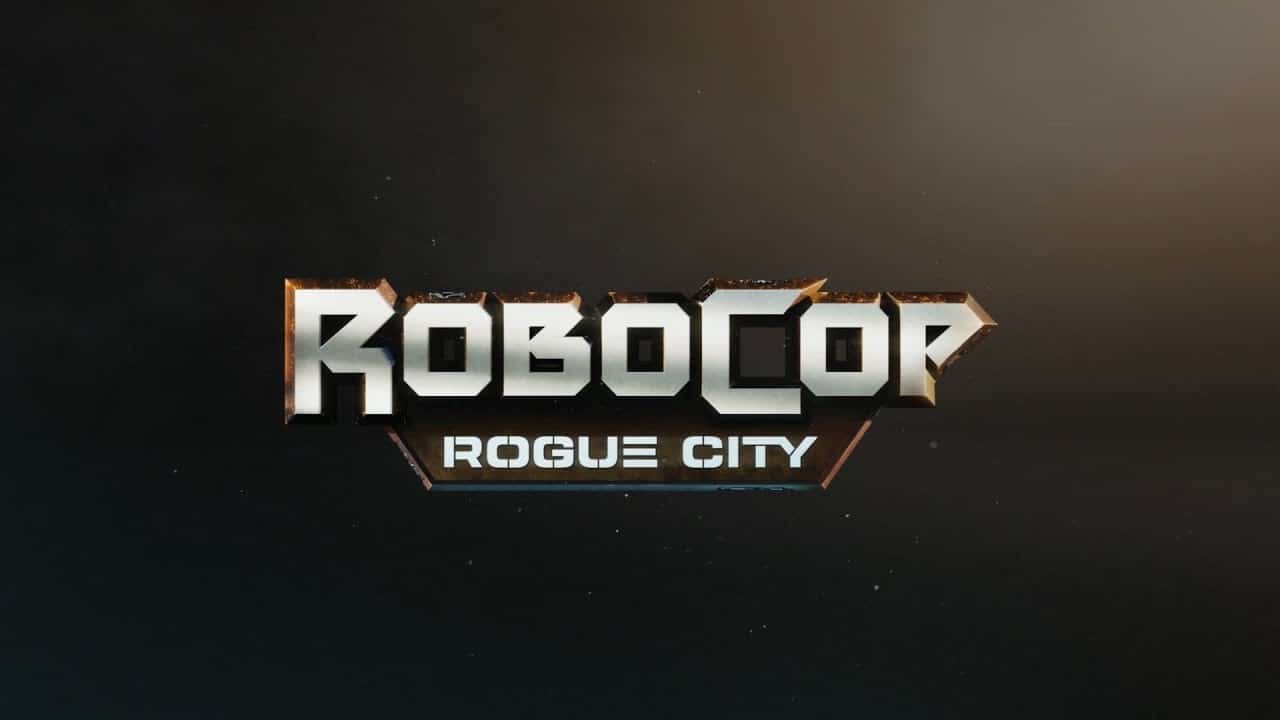 As part of the reveals promised by Nacon today, a new RoboCop game has been announced! In development by Teyon, RoboCop: Rogue City is a first-person shooter based on an original story featuring Alex Murphy!

Check out the trailer.

You play as Alex Murphy aka RoboCop™ – part man, part machine, all cop – in this first-person shooter. Development studio Teyon is creating an original story in the franchise’s universe, in which your mission will be to protect the city of Detroit.

As the trailer mentions, it’s quite far off, as it’s scheduled to be released in 2023 for consoles and PC.