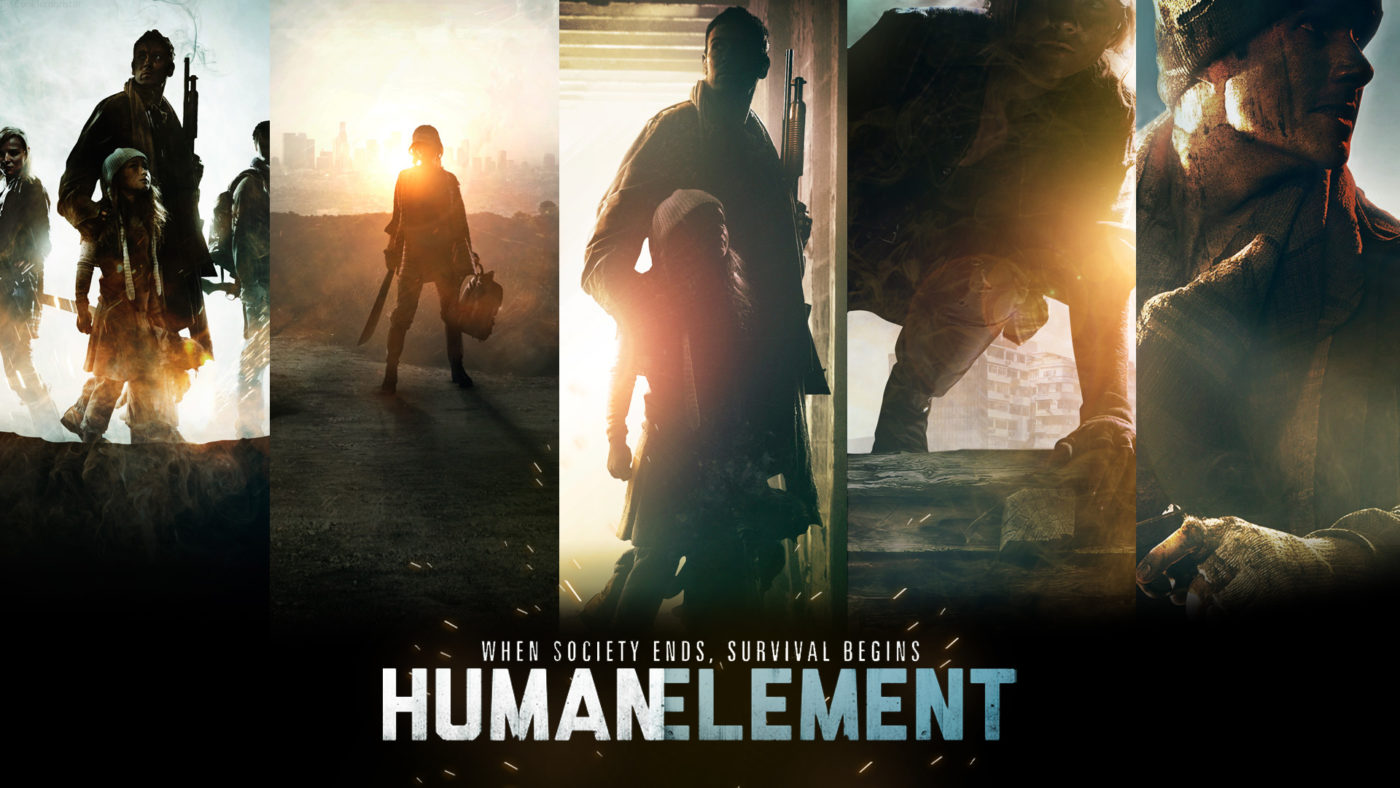 Robotoki studio head Robert Bowling has announced today that he and his team will be adopting Crytek’s CryEngine graphics engine to power their upcoming first-person survival game, Human Element.

“The ambitious narrative and gameplay of Human Element required an innovative set of features in order to achieve our vision,” Bowling explained in today’s announcement. “CRYENGINE is the perfect fit for us because it delivers so many powerful features straight out of the box such as the physical based shading system and the infinite terrain from segmented worlds to create a massive open world experience but still allow the visual fidelity and detail our players expect from a first person experience from our team.”

CryEngine was recently announced to enter Crytek’s “engine-as-a-service” program where subscribers can opt do dish out out small monthly payments for unlimited access to the engine and all of its tech like physically based shading, geometry cache, and image based lighting.

Robert Bowling did community management work for Activision with Call of Duty creators Infinity Ward before moving on to head up his new studio, Robotoki.

Human Element was initially announced to come to PC, next-gen consoles, mobile, and tablets in 2015.