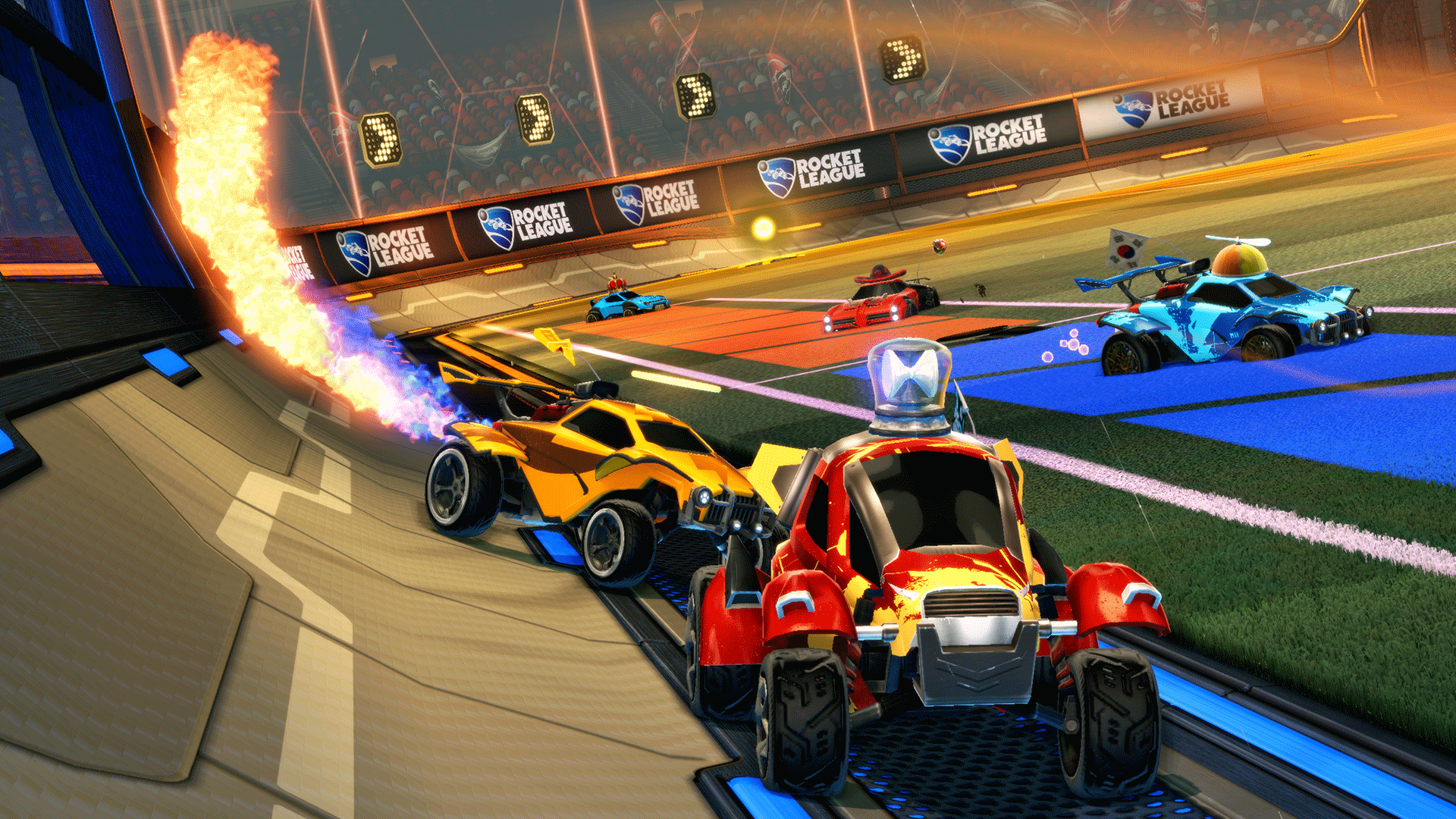 If you still haven’t played Psyonix’s fantastic sports-arcade game Rocket League, now you don’t have a reason not to. The studio announced that Rocket League is going free-to-play! The Rocket League F2P version will be out this summer, and will be the complete game as the ones players purchased when it launched back in 2015!

No exact release date has been given yet, but Psyonix has detailed some of the plans for the Epic Games Store and Steam version releases, as well as what players can expect.

What does this mean for the Rocket League gameplay you know and love? The core gameplay will remain the same, but we are refining the main menus to make exploring the game easier. Plus, we’re revamping and improving major features like Tournaments and Challenges, and introducing cross-platform progression! Rocket League action on the field will still be the same core, high-octane hybrid of sports and action you love today, and soon, even more players will share that love. That begins with Rocket League’s release on its newest platform: the Epic Games Store.

Those who bought and played Rocket League before launch, you’ll be rewarded with a “Legacy” status and get the following freebies:

For those who’ve played online before this announcement, you’ll also get a Faded Cosmost Boost. The freebies for the Legacy players will be awarded once the Rocket League F2P version is released this summer.

The inventory of current players aren’t going anywhere, as it’ll still be there once the game goes F2P. Psyonix has more announce which includes cross-platform progression, new features, content and more.