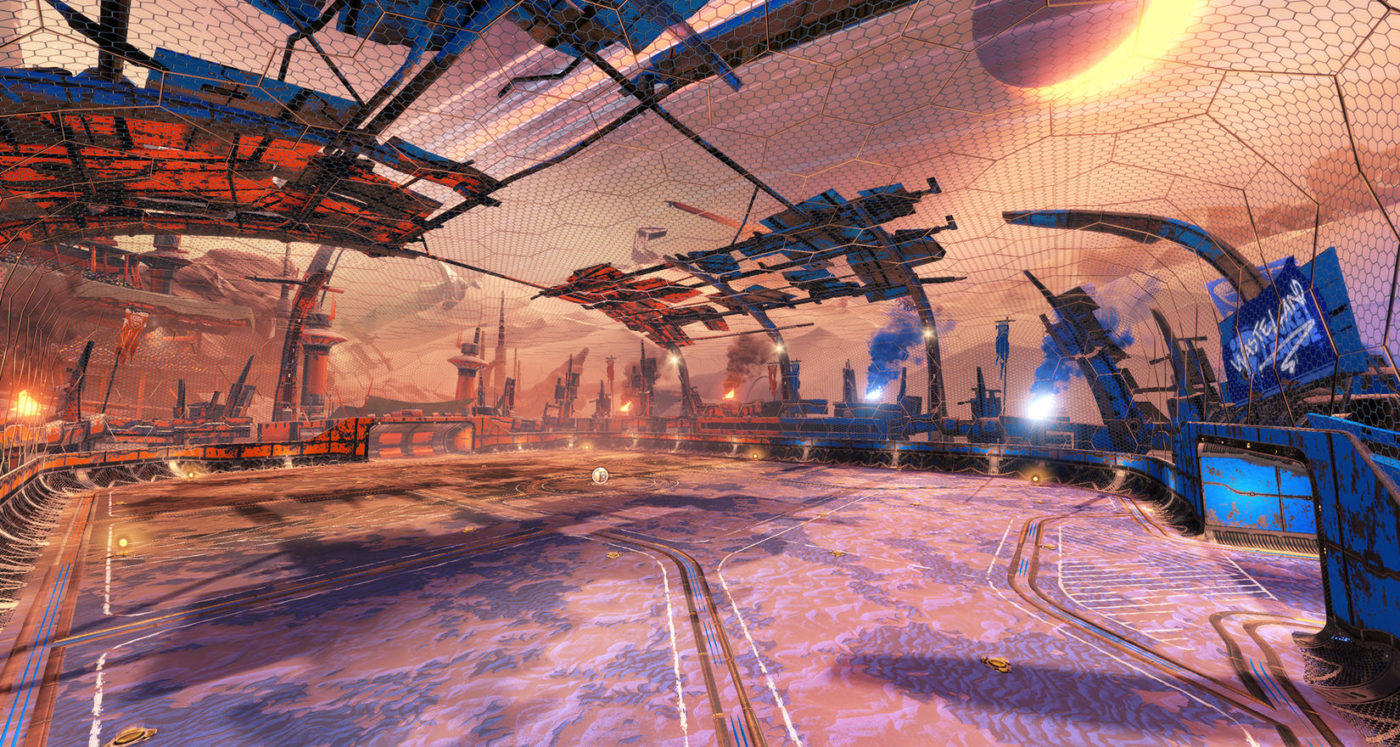 Over on the official Rocket League site, Psyonix has announced a pretty big change to two Rocket League maps that will affect how matches played on it will fare out. In case the title wasn’t a dead giveaway, these maps will be Wasteland and Starbase Arc.

According to the studio, the Autumn update, which will include Competitive Season 6, will bring a change in that only “Standard Arenas” will be playable in online matches for both Competitive and Casual games.

Standard versions of both Wasteland and Starbase ARC will roll out with this change, while the classic, non-standard versions of these maps (now called ‘Badlands’ and ‘ARCtagon,’ respectively), will remain available for Private Matches and offline matches only. The Octagon and Underpass Lab Arenas will return to the Rocket Labs playlist as well.

Why the sudden change? Psyonix states that since late 2015, non-standard map layouts have been a hot topic of debate within the game’s community. After listening to feedback, they believe this is the right decision to make in terms of the changes. Check out a few more bits and pieces from the developer in the bullet-point list below.

Psyonix adds that it wants a “consistent set of rules and interactions” for the entire community — from noobs to pros competing in professional matches alike.

Are you digging this change? Should they have kept in to make matches more chaotic? Let us know what you think.