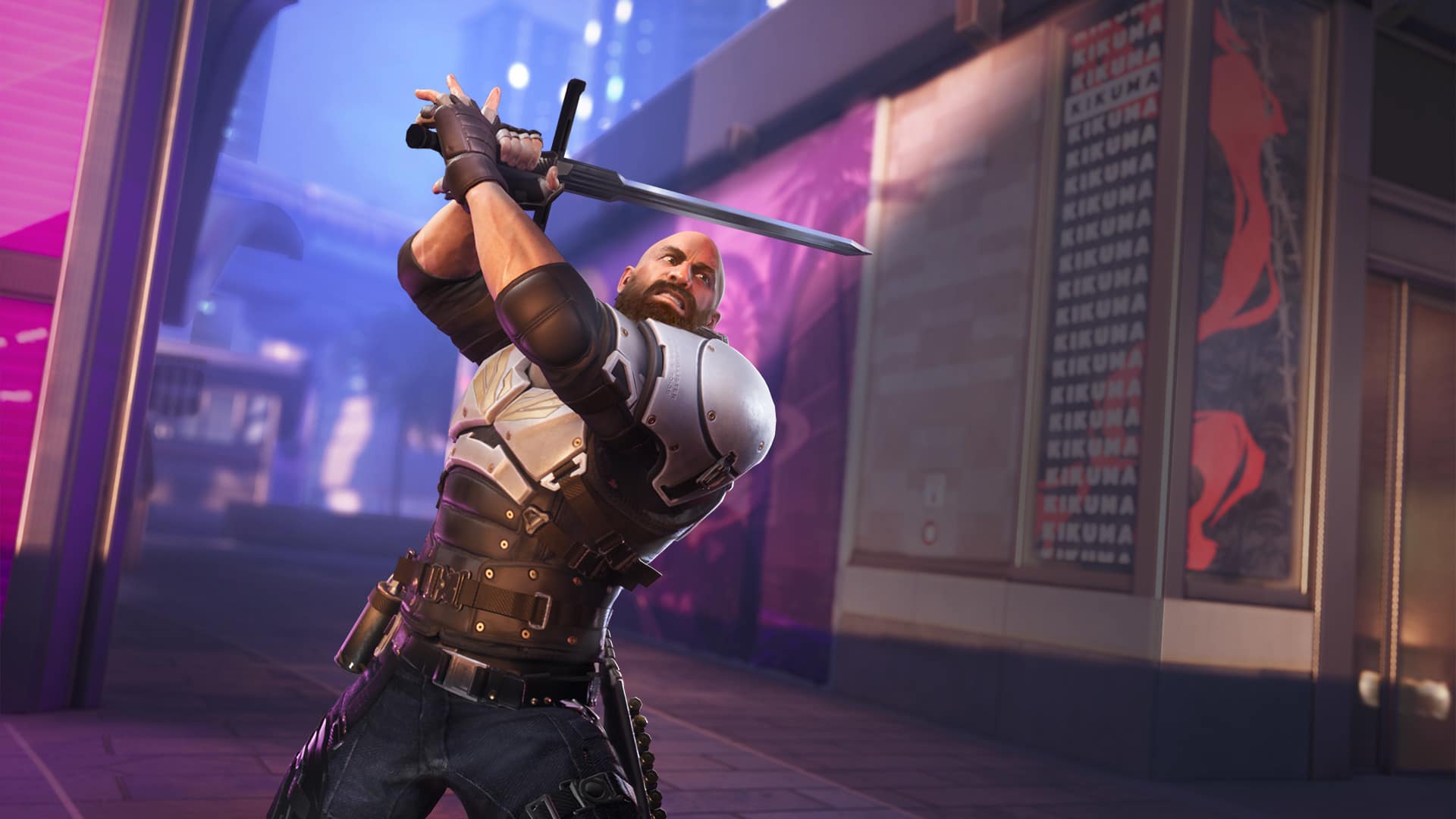 In a bid to entice players to get more Reputation, First Watch Games have implemented the Rogue Company in-game ads via Simulmedia, allowing interested gamers to watch advertisements in exchange for that elusive Reputation. The developers have shared more details on this interesting new way for players to increase their in-game currency, and you can read more on it below.

Announced yesterday via a post on the official site, here are more details on the in-game ads for Rogue Company:

In Year 2, we have implemented a new feature to give players the option to watch ads in-game to earn additional Reputation. However, we know you probably have some questions or concerns about this, so we want to be transparent and upfront with you:

One of the most important points emphasized is that this feature is completely optional. Ads have always been a contentious talking point in gaming, especially for free-to-play games, and as such it will be a very controversial move regardless of the studio’s intentions.

It also remains to be seen if enough players will find that 75 reputation enticing enough to watch ads for. Some users on Reddit have pointed out that the studio have done some changes to the Reputation payout system which will drive players to watch ads instead, a decision which is now being criticized.

In case you missed it, Rogue Company’s latest patch just dropped today for Year 2 content including the Neochrome and more, and you can read the full patch notes for it here.