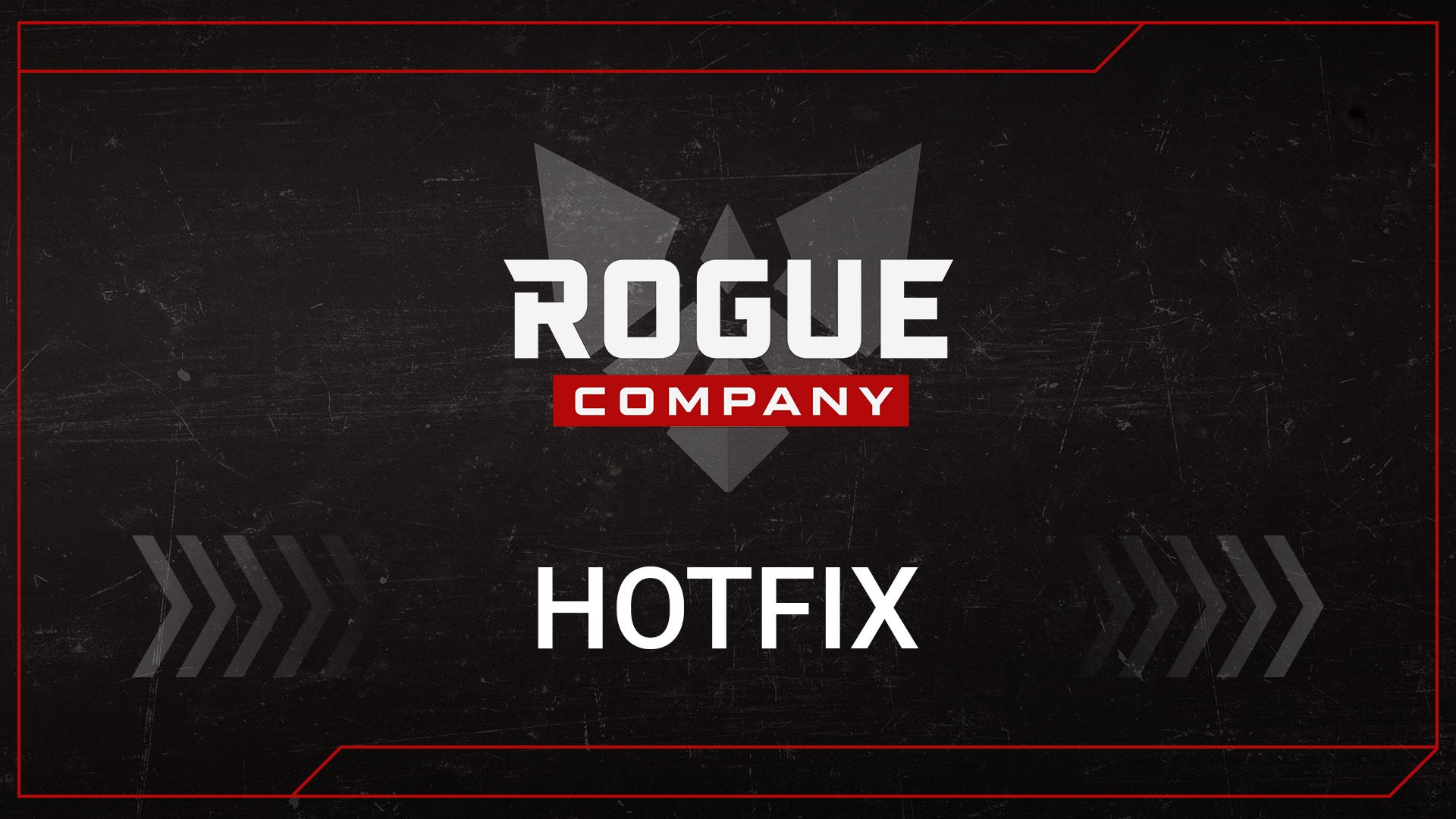 First Watch Games has released the Rogue Company update 1.75 patch this September 14, which is the third patch rolled out for the Runaway update.

For now, First Watch Games has not released the official list of changes for today’s patch, though we expect that to change within the day.

Here’s the last set of fixes rolled out back on September 10:

We’re expecting more bug fixes to be included in this title update, so once First Watch releases the official notes, we’ll update the post, so check back here regularly.

No Man’s Sky Update 3.66 Released for Bug Fixes This September 14