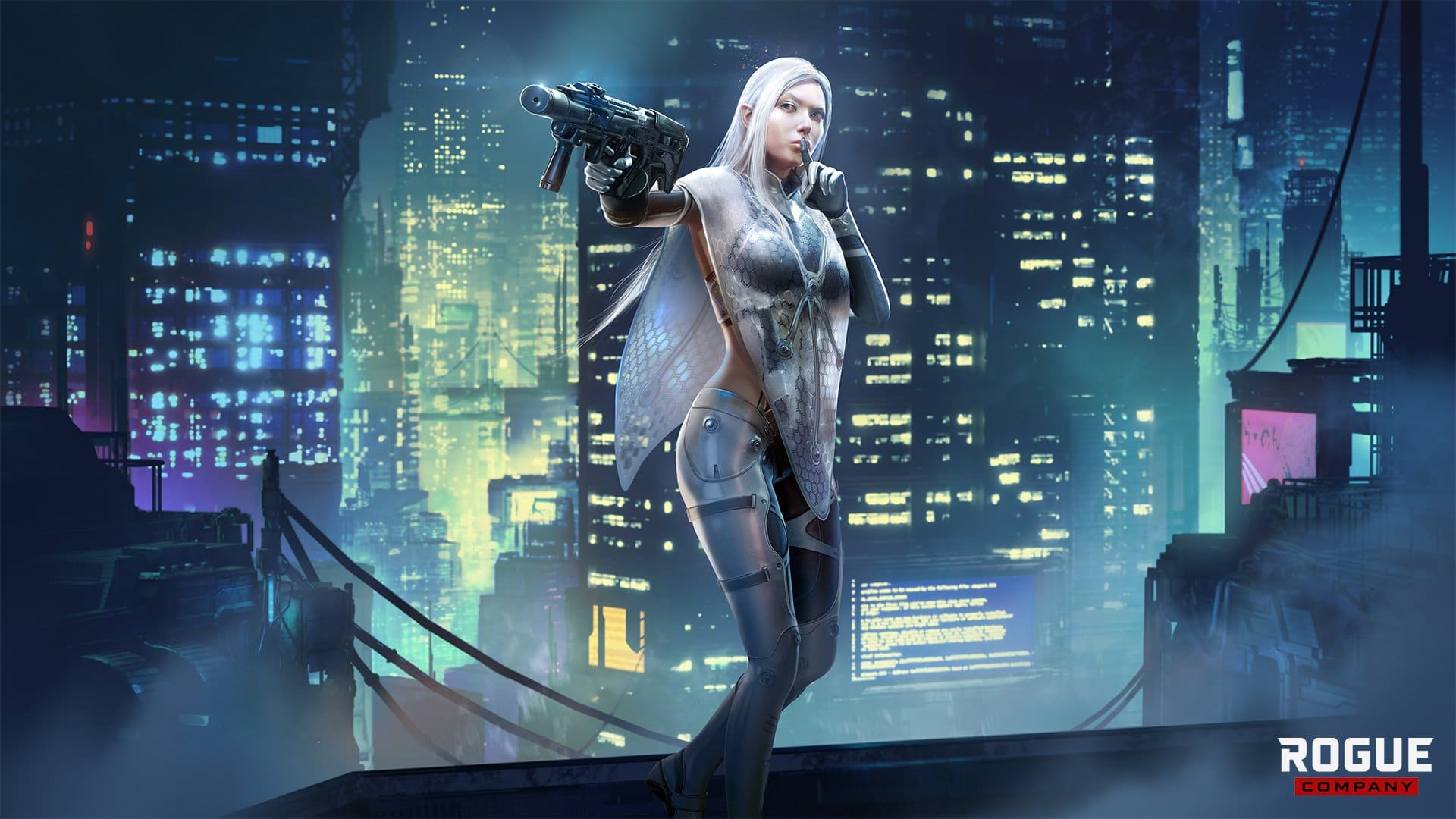 First Watch Games has released the first title update of Rogue Company for 2022! The Rogue Company update 1.88 (PS5 version 1.000.028) is live this January 11, and this is for the Glimpse update. Contrary to past major title updates, today’s patch won’t include a new Battle Pass. Read on for the patch notes below.

Tomorrow at 7:00am ET, we'll be taking servers offline to deploy the Glimpse Update including our new Rogue & Project Saint's first set of features.

Our Meltdown map & the Neochrome Battle Pass will be coming in a later update.

Estimated downtime is set to be around 3 hours. pic.twitter.com/VTdgxl7dJN

As a child, Glimpse was forced into a secret genetic modification program. She eventually escaped the facility that held her captive with the help of stolen cloaking technology. Scarred by her childhood trauma, she vowed to stop those responsible for creating her and has been hunting ever since.

Designing a character in a multiplayer game that turns invisible can be a tricky task to get right. We wanted to deliver the fun experience of sneaking around unseen while avoiding some of the major frustrations that come from being ambushed by an invisible threat. Playing Glimpse is about sneaking around the map, safely across dangerous lines of sight, and never feeling like you’re stuck and have nowhere to go. Glimpse excels at gathering information about where enemies are, and then allow the player to make a decision about the best place to strike from.

Gadget (New): Pop Smoke Grenade – New variant of smoke grenade. When thrown, the Pop Smoke Grenade will erupt in smoke immediately upon making contact with a surface. Ideal for placing smokescreens quickly and/or in places you normally couldn’t; Semtex Grenades.

Glimpse’s Camouflage has 3 levels of invisibility based on how fast she moves.

Your genetically engineered senses are dramatically heightened, allowing you to periodically detect enemies around you. 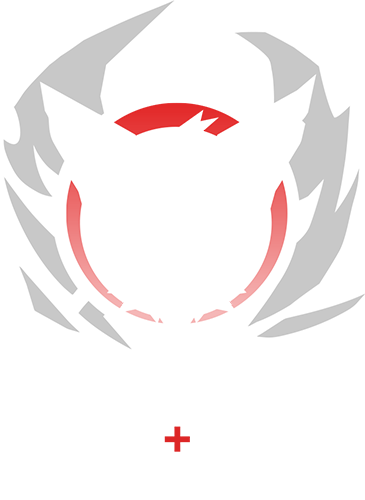 In 2021, we focused on introducing new content – new Rogues, new maps, new cosmetics, and new Limited Time Modes. However, as we close out 2021 and reflect upon the community’s feedback, we’ve seen strong demand for an emphasis on quality of life improvements and bug fixing. We agree, which is why 2022 will be all about slowing down new Rogue releases and focusing on the quality of life improvements.

We are calling this multi-month effort “Project Saint.” This will not be a quick-fix initiative, but a concentrated effort on heavily requested features, such as human backfill, map voting, larger maps, new perks and gadgets, Ranked improvements, updates to your favorite modes and Rogues (such as a new passive for Vy!), and re-introducing a way to customize your Weapon Wrap loadout by Rogue.

We’re excited to hear the community’s feedback on these features as they’re rolled out. Thank you for your continued support! 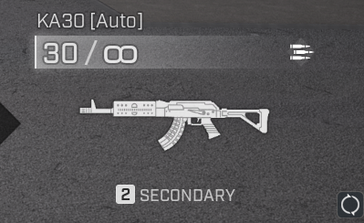 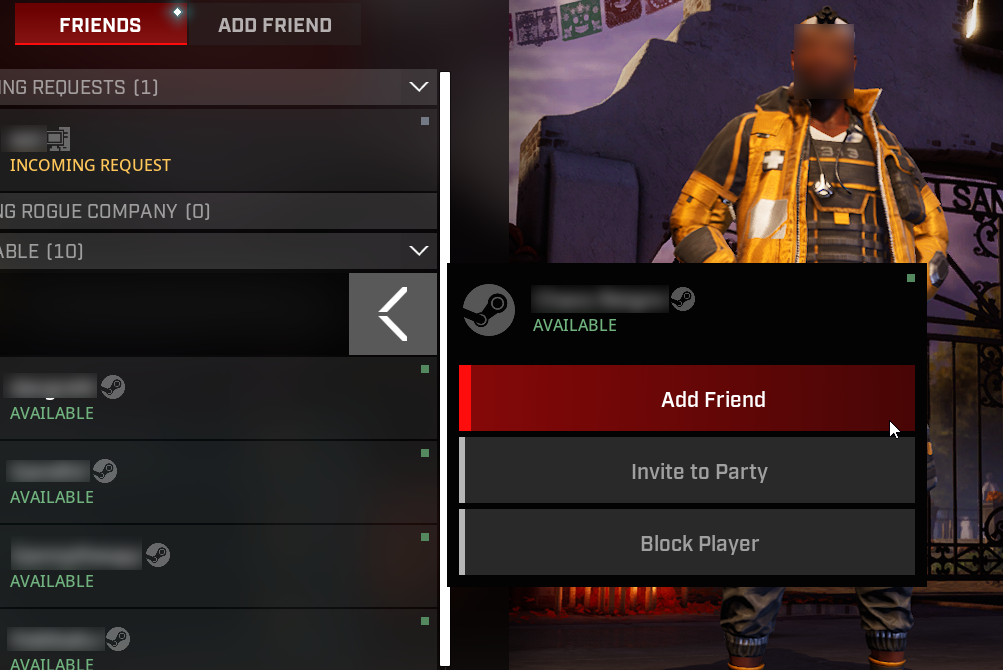 Currently, the shield fits very tightly to her collision capsule and makes it very easy to poke her around the shield. Making it larger should make it more challenging to get an angle on her when she’s facing you directly. It makes shooting her toes more difficult while she’s crouch-walking at you, but not impossible. 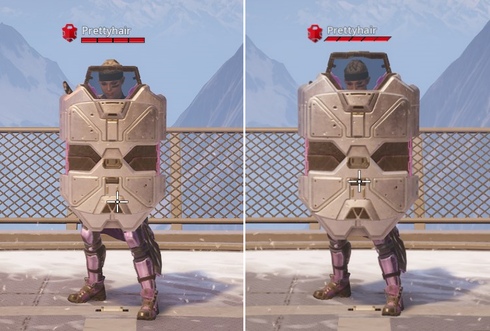 The 50 damage pushes her to two-shotting 100hp rogues and three-shotting armored targets instead of a respective third and fourth shot currently required. We believe that shield bash should sit “middle of the road” in terms of the damage since it is tied to an ability and is not upgradeable.

This should make it easier for Sigrid players to close the gap with the shield equipped. 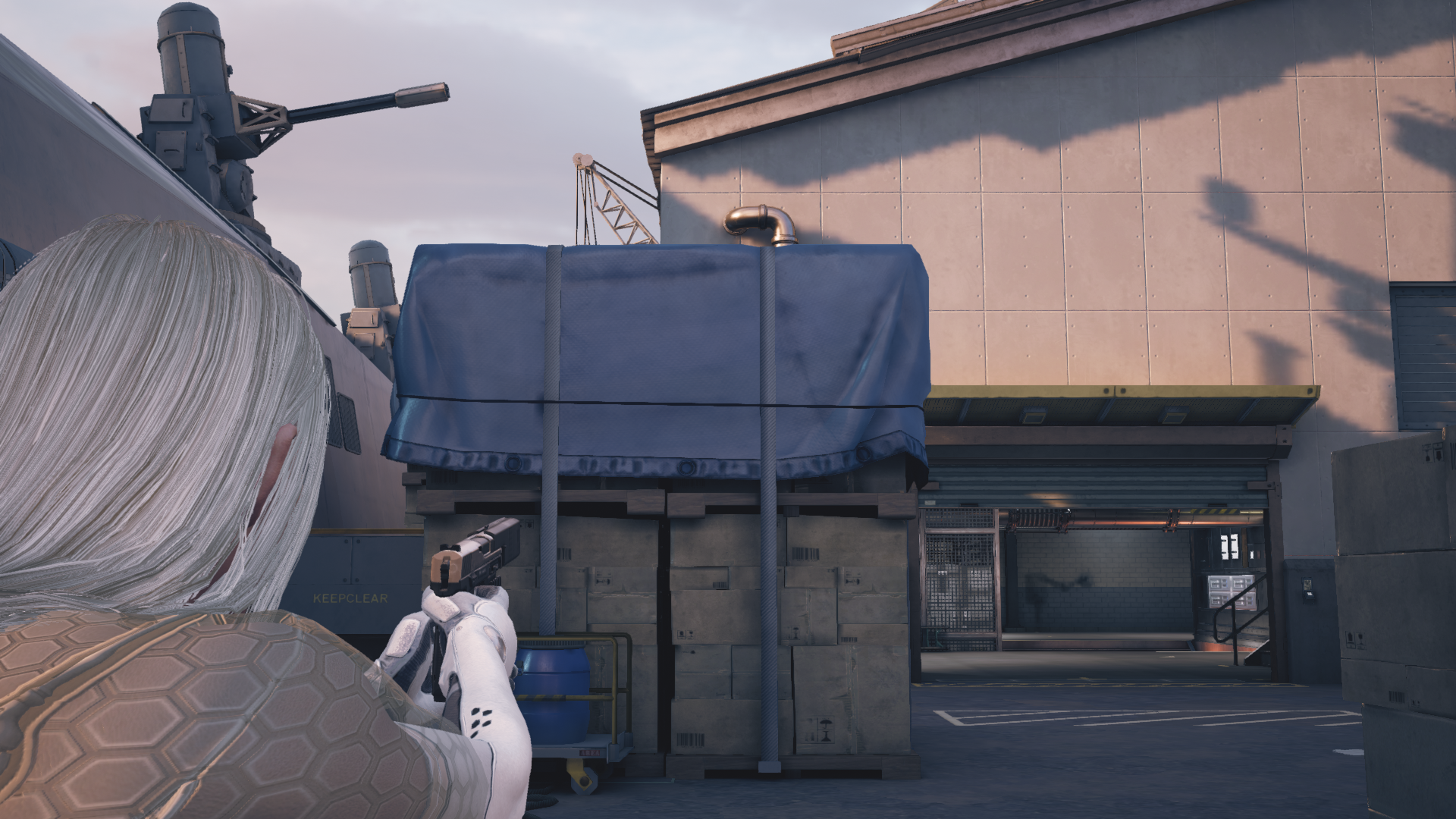 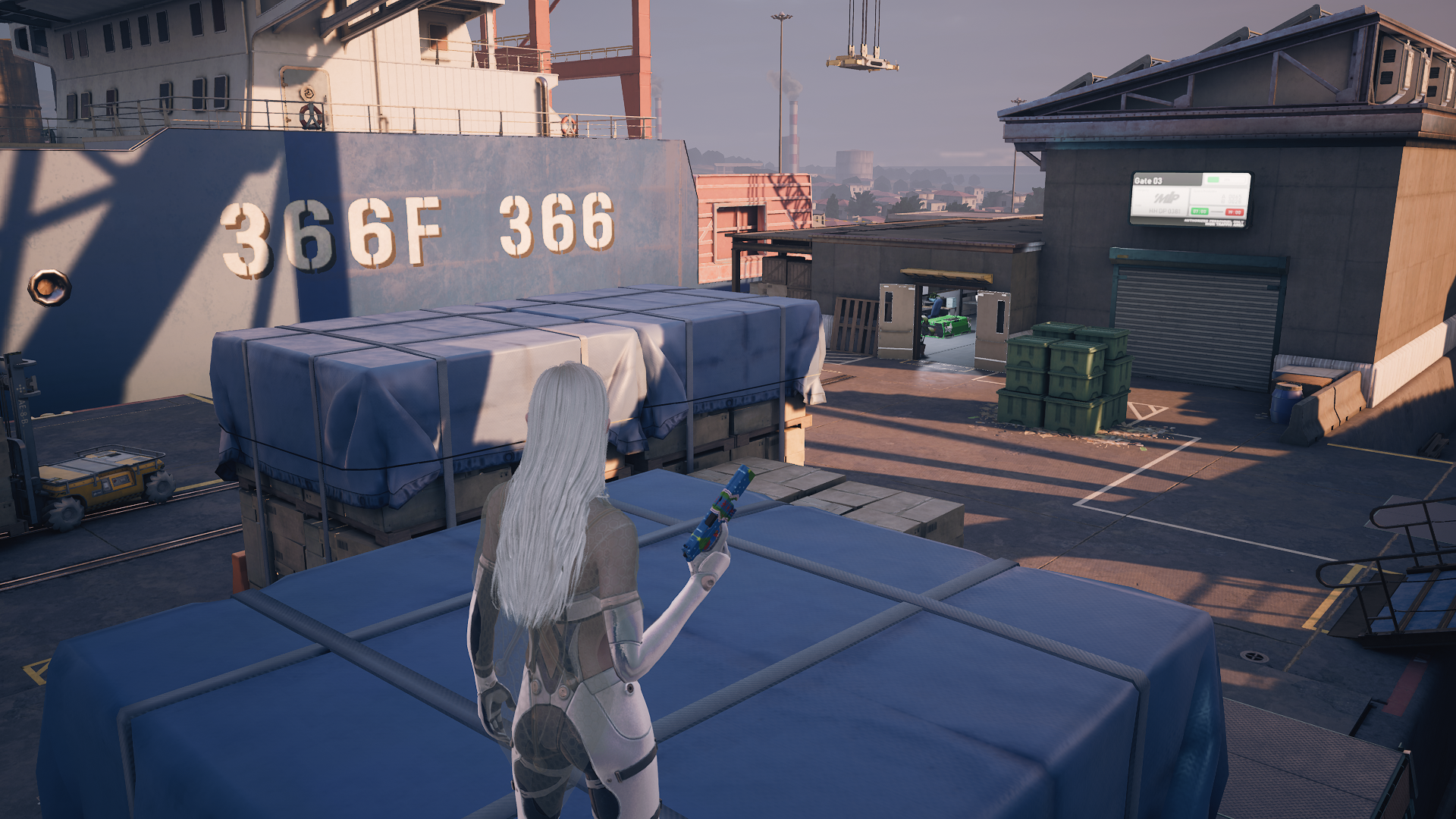 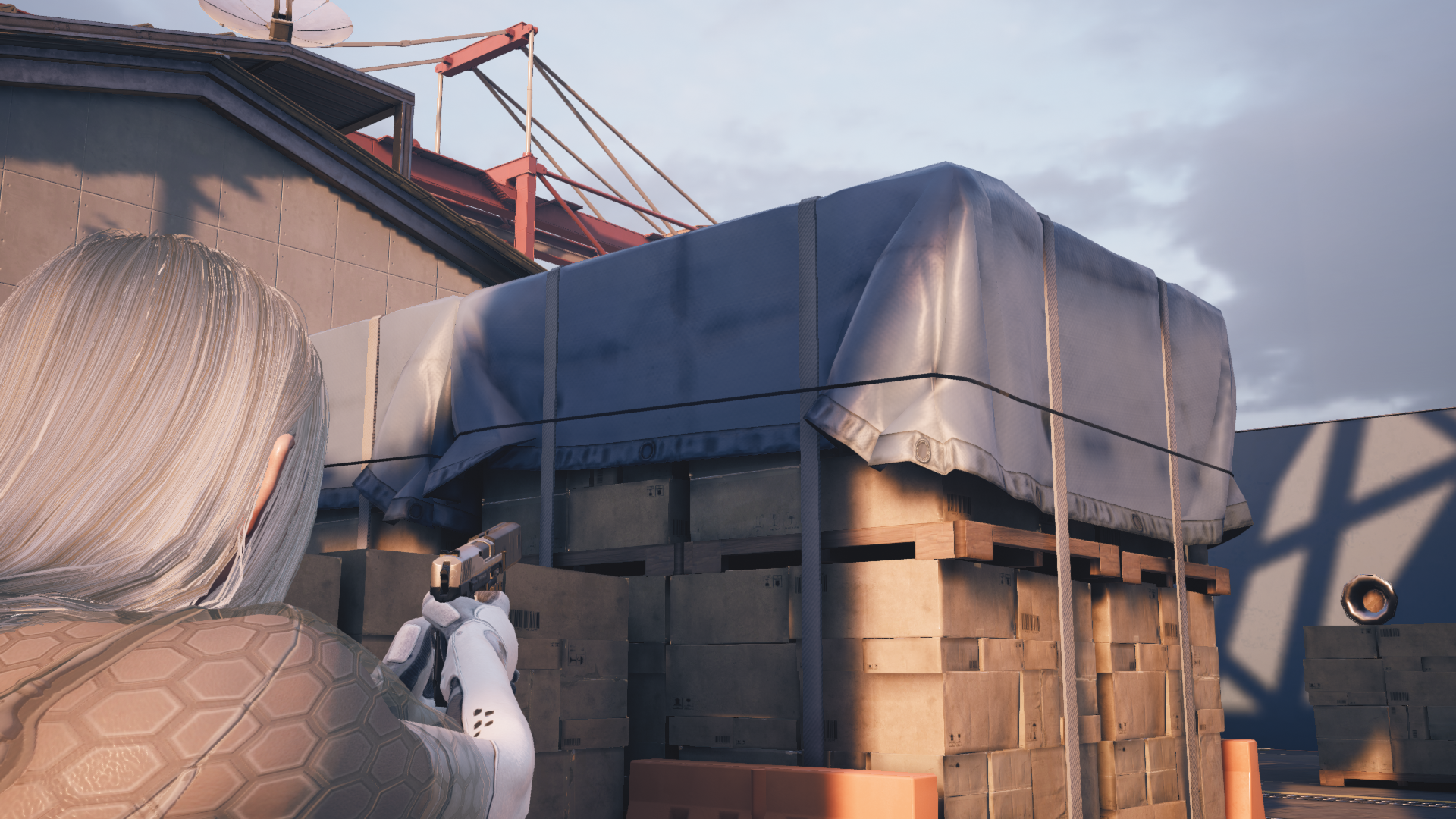 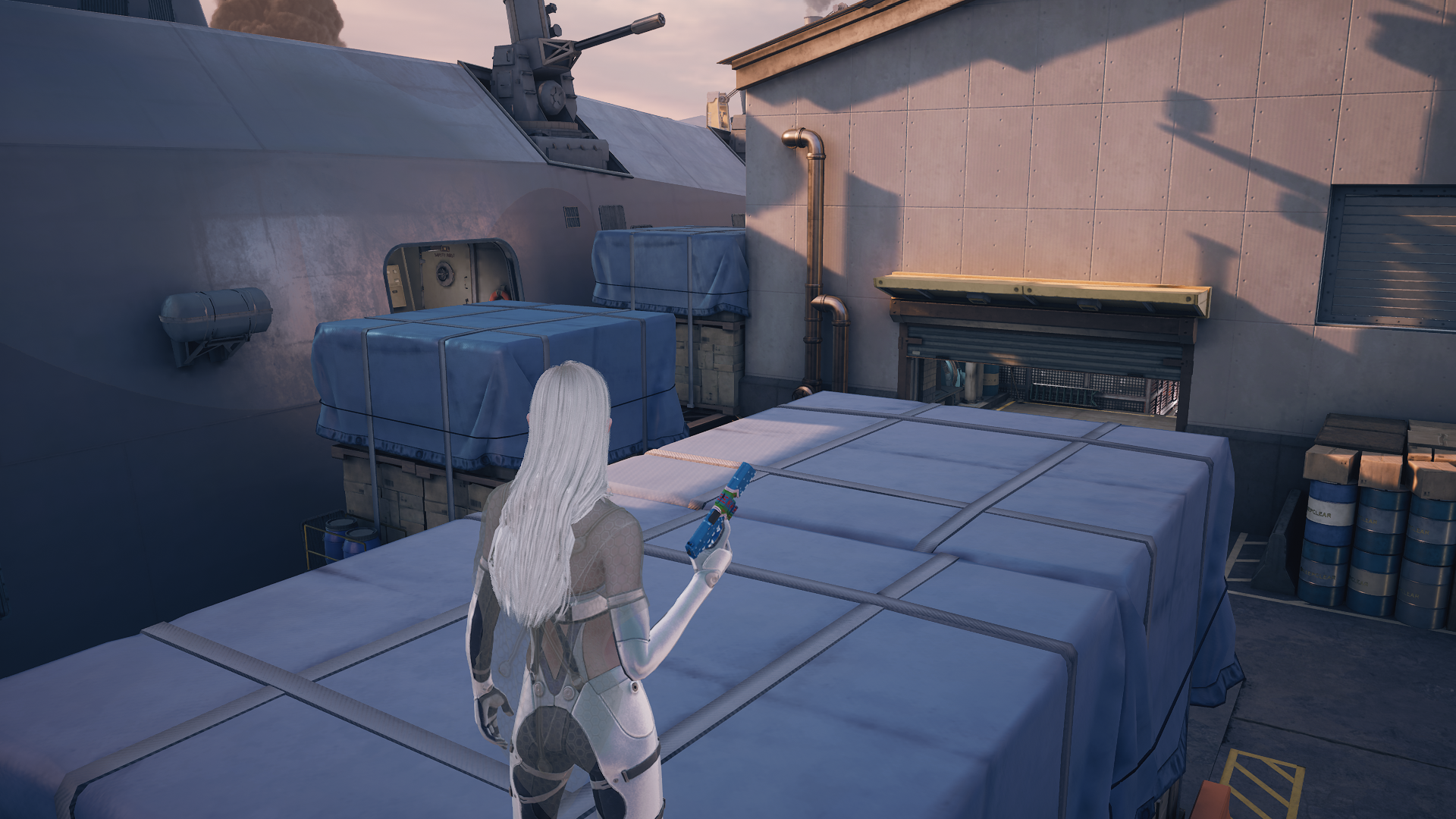 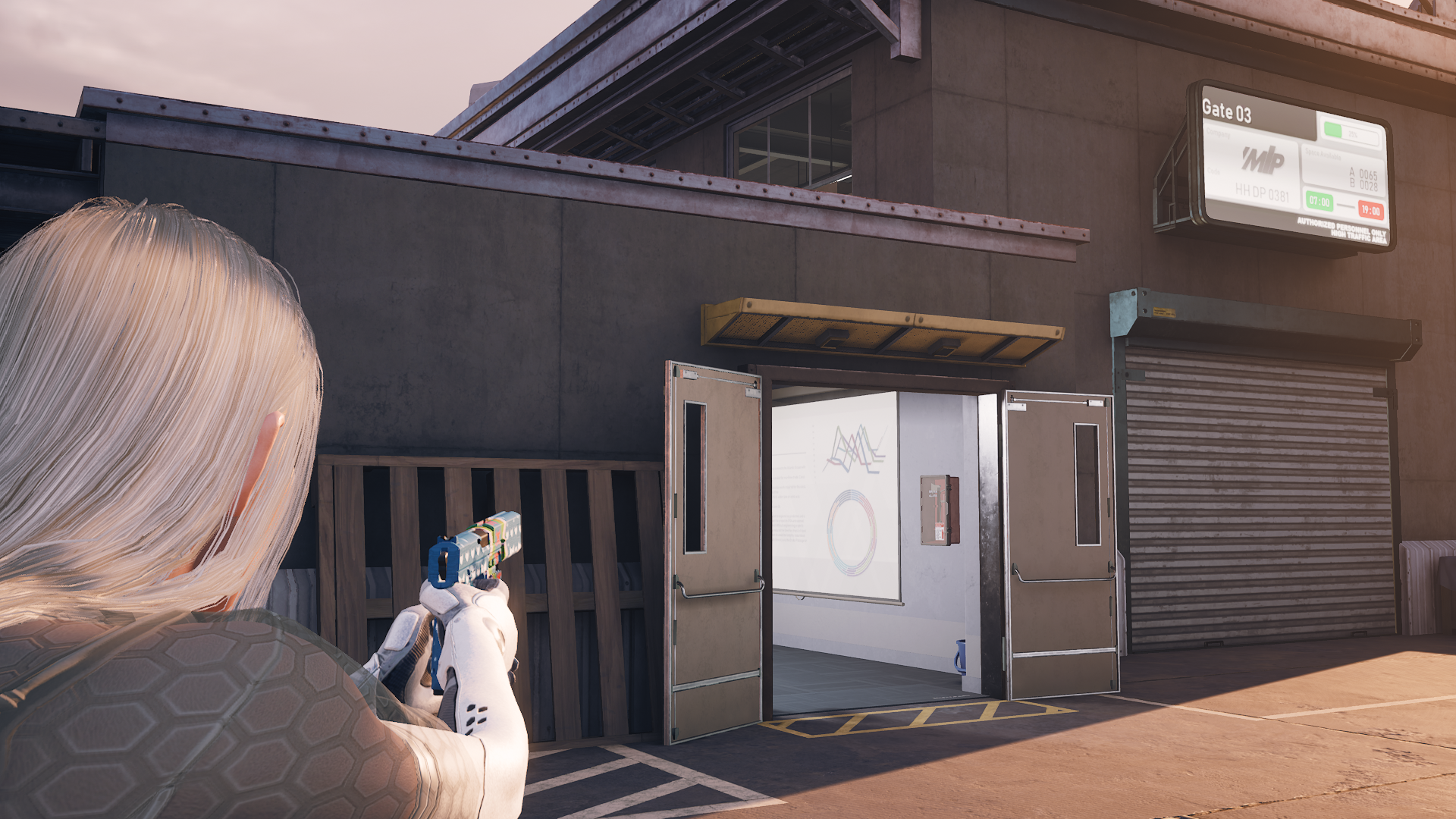 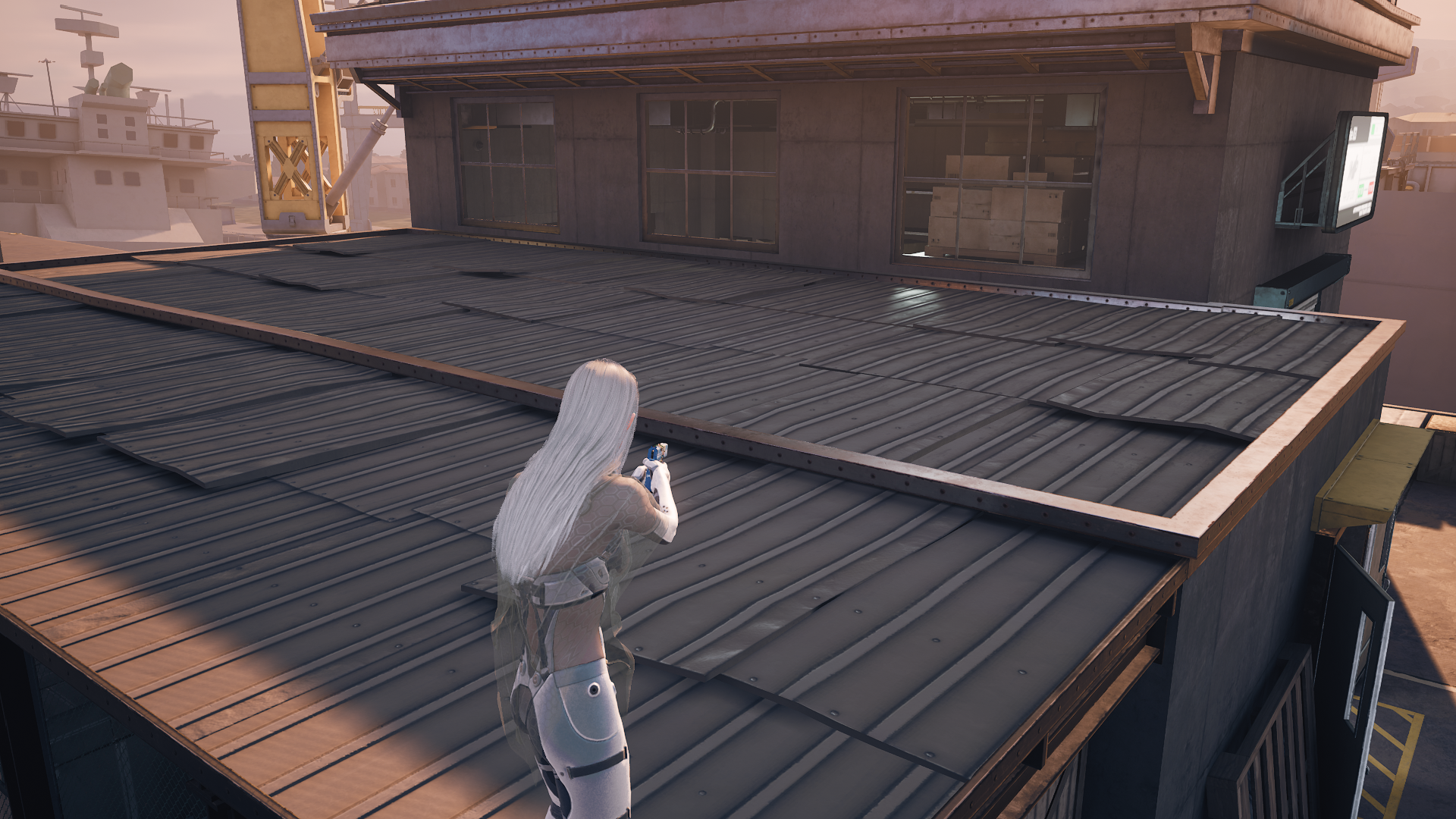 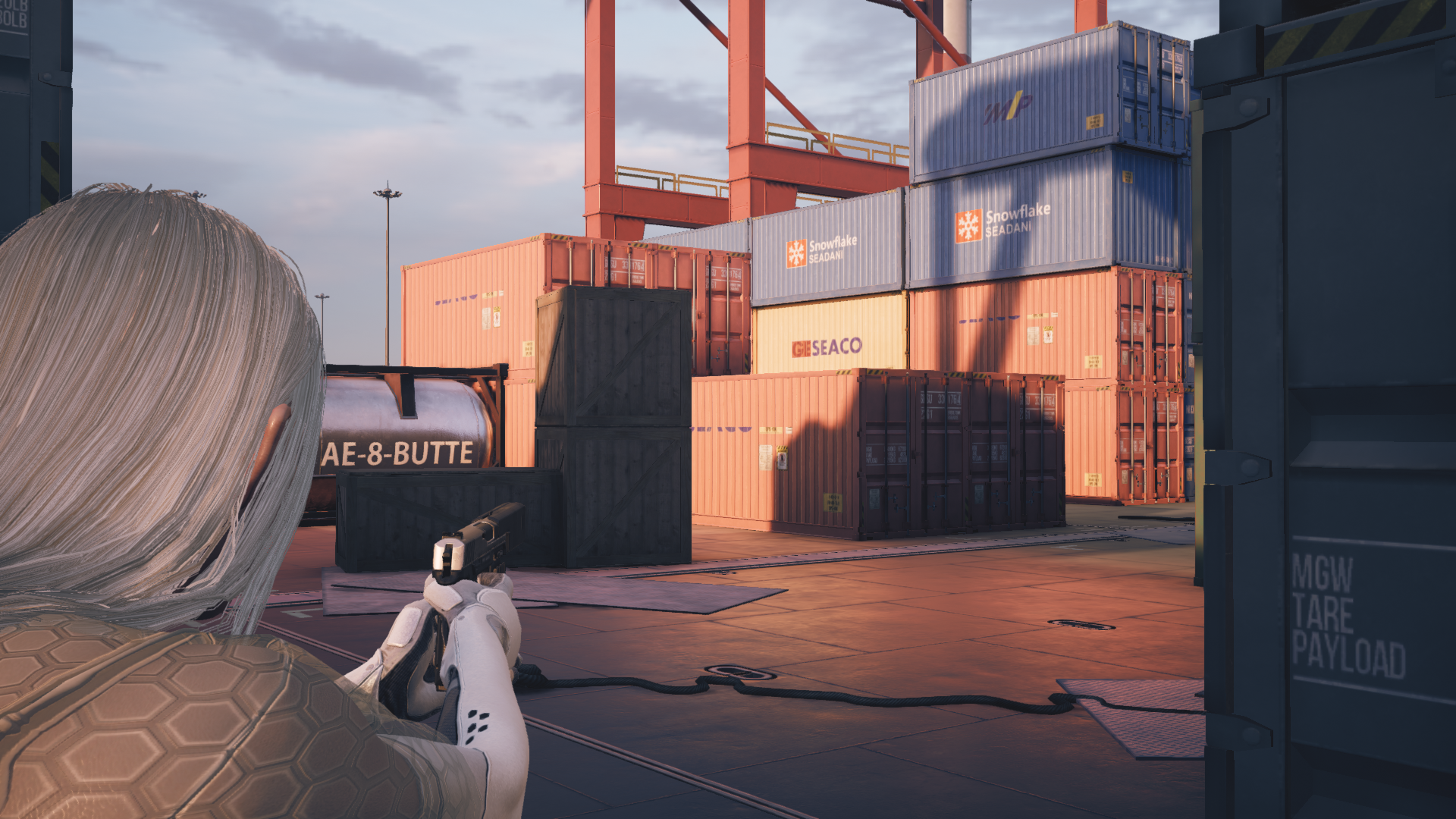 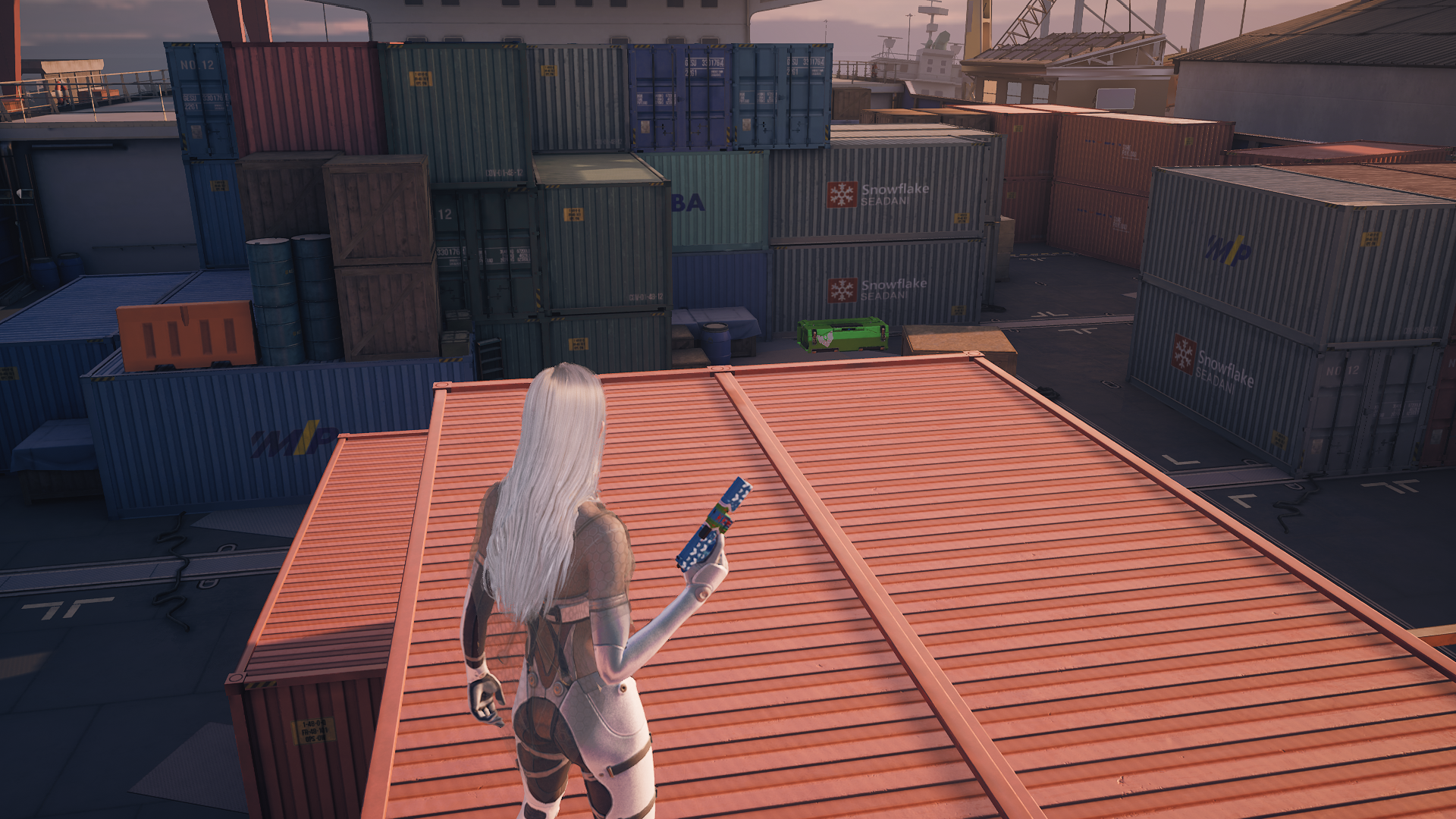 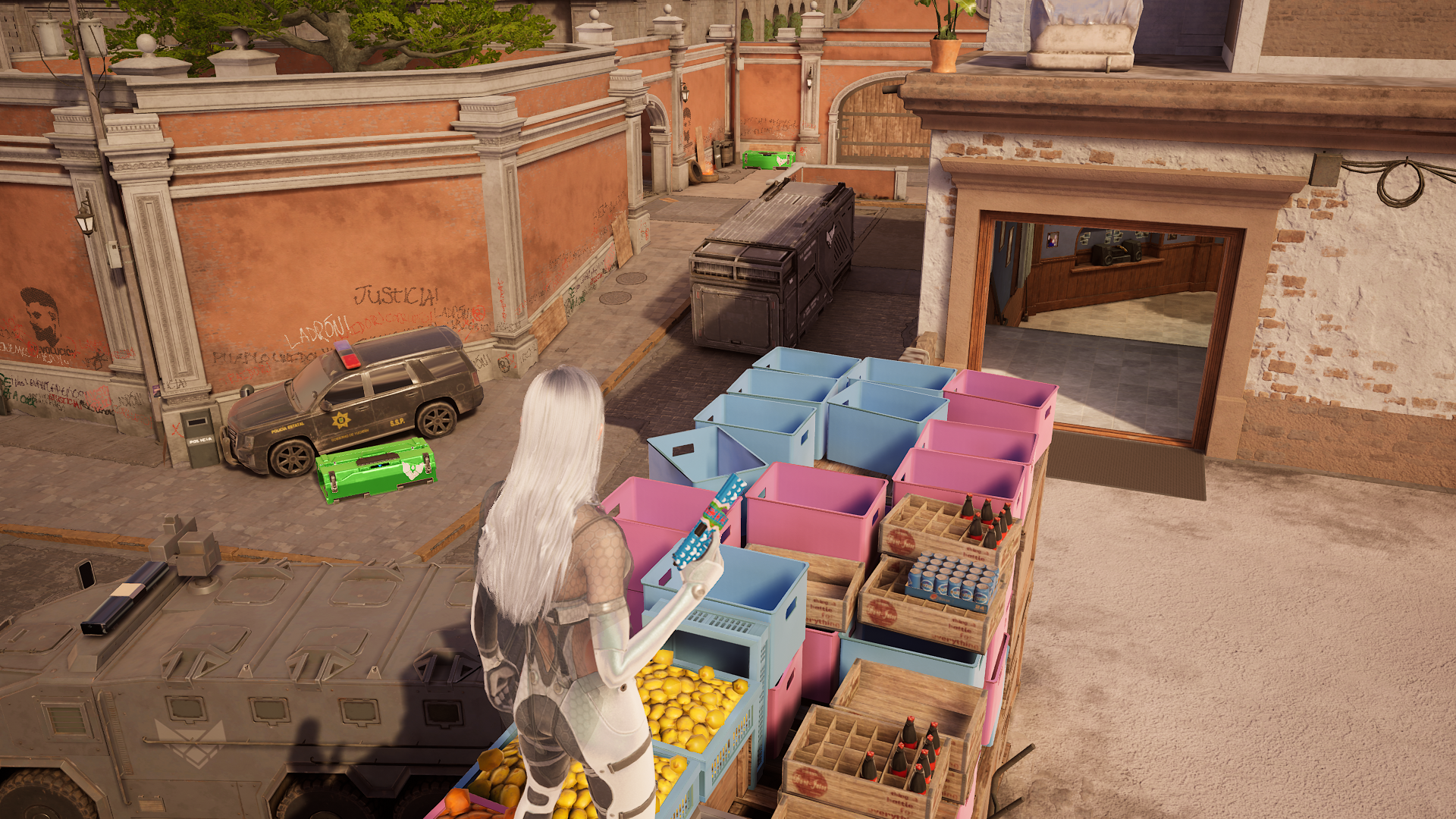 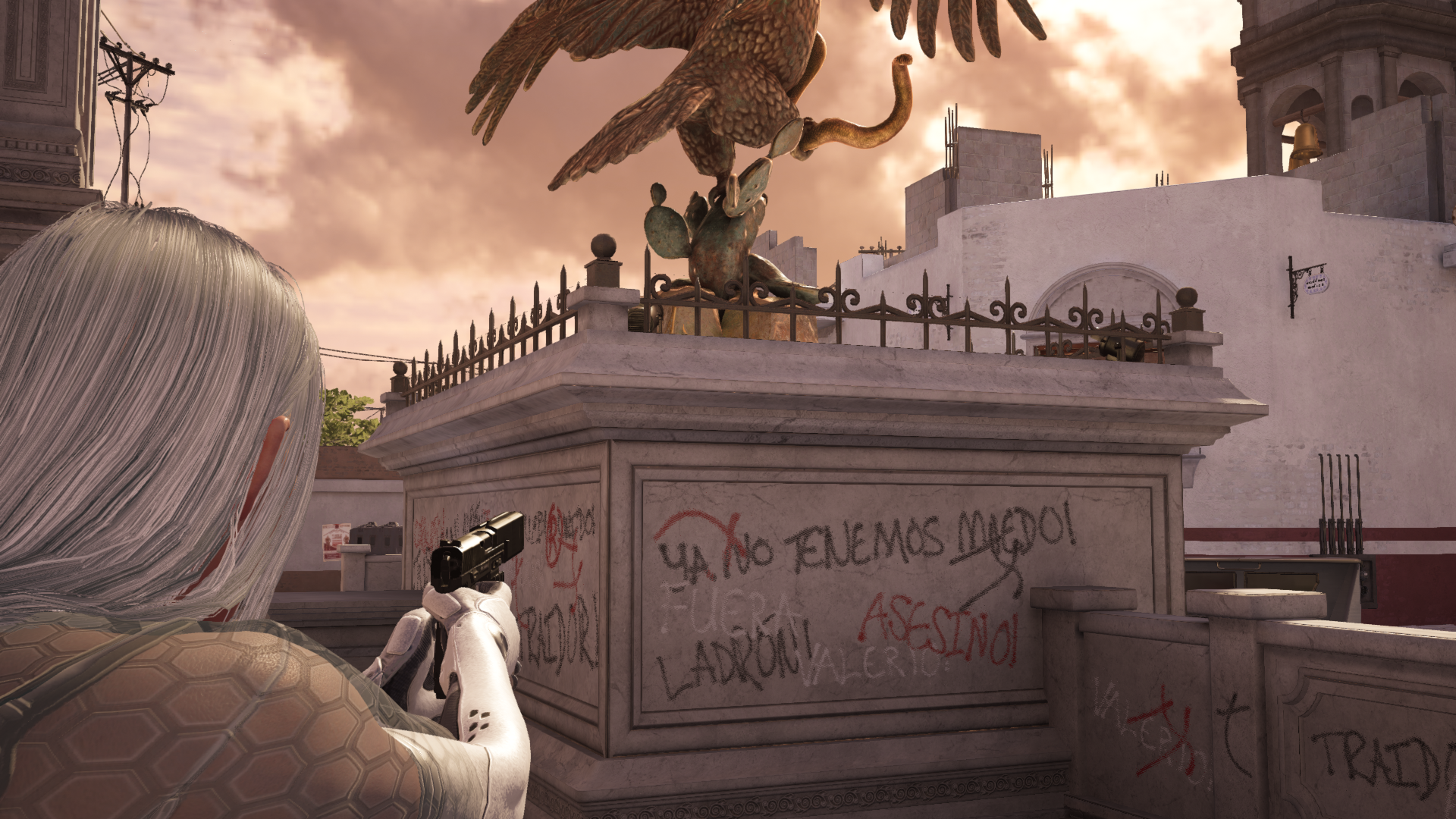 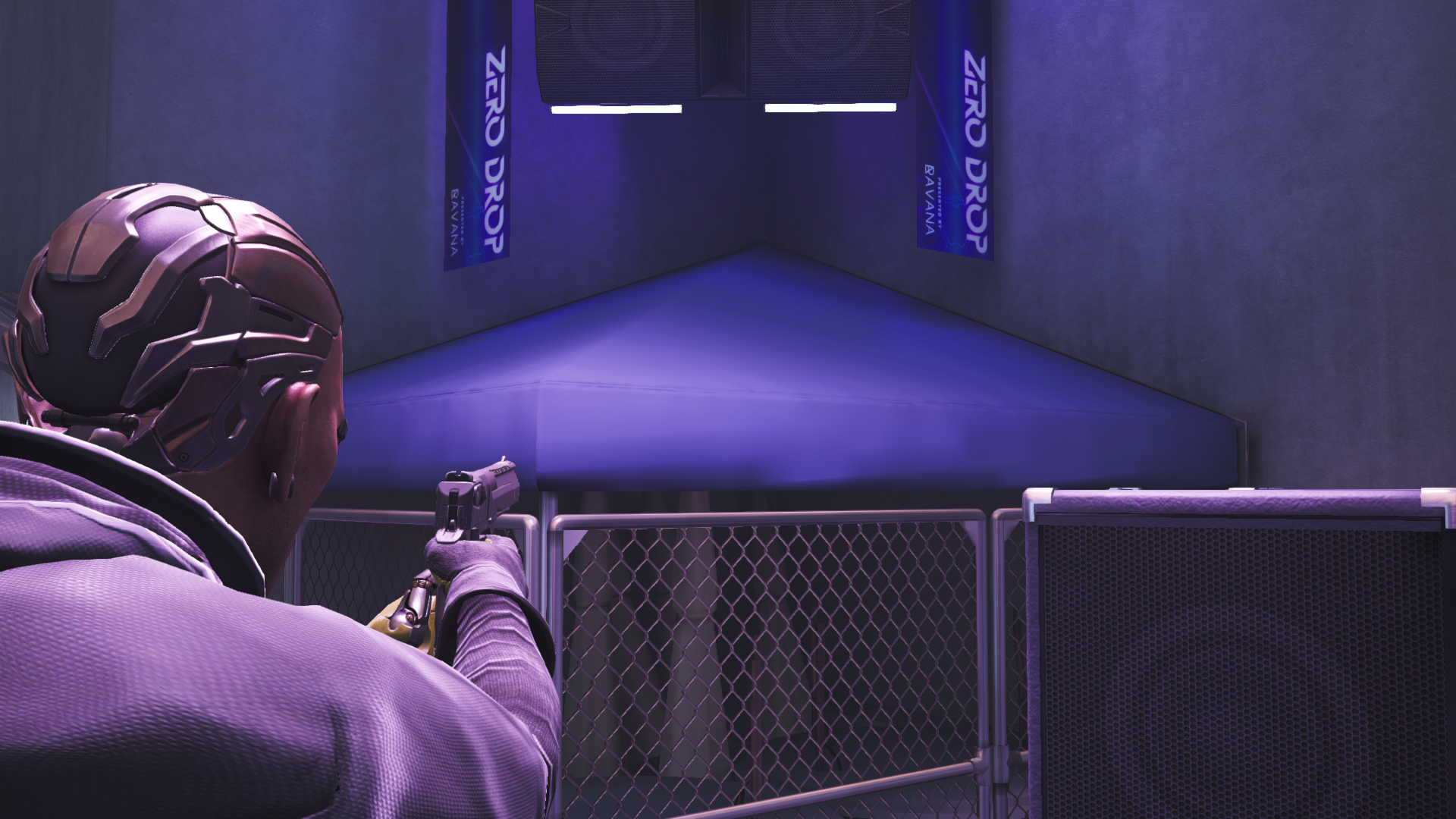 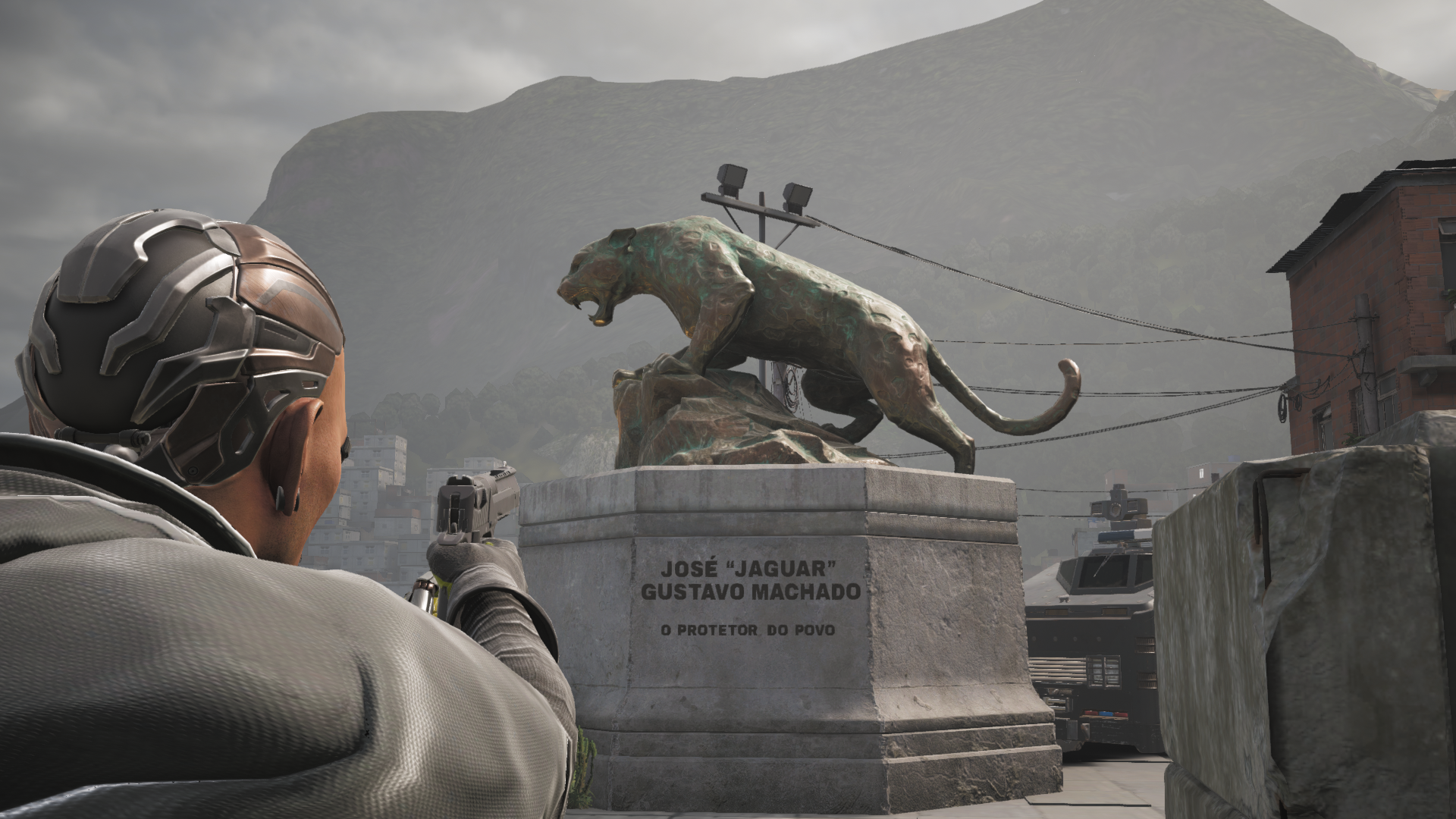 To deal with the increased HP and new armor values in Battle Zone, we’ve adjusted some of the damage values across our weapons to improve their effectiveness.

This update includes over 250 bug fixes. Some of the highlights: