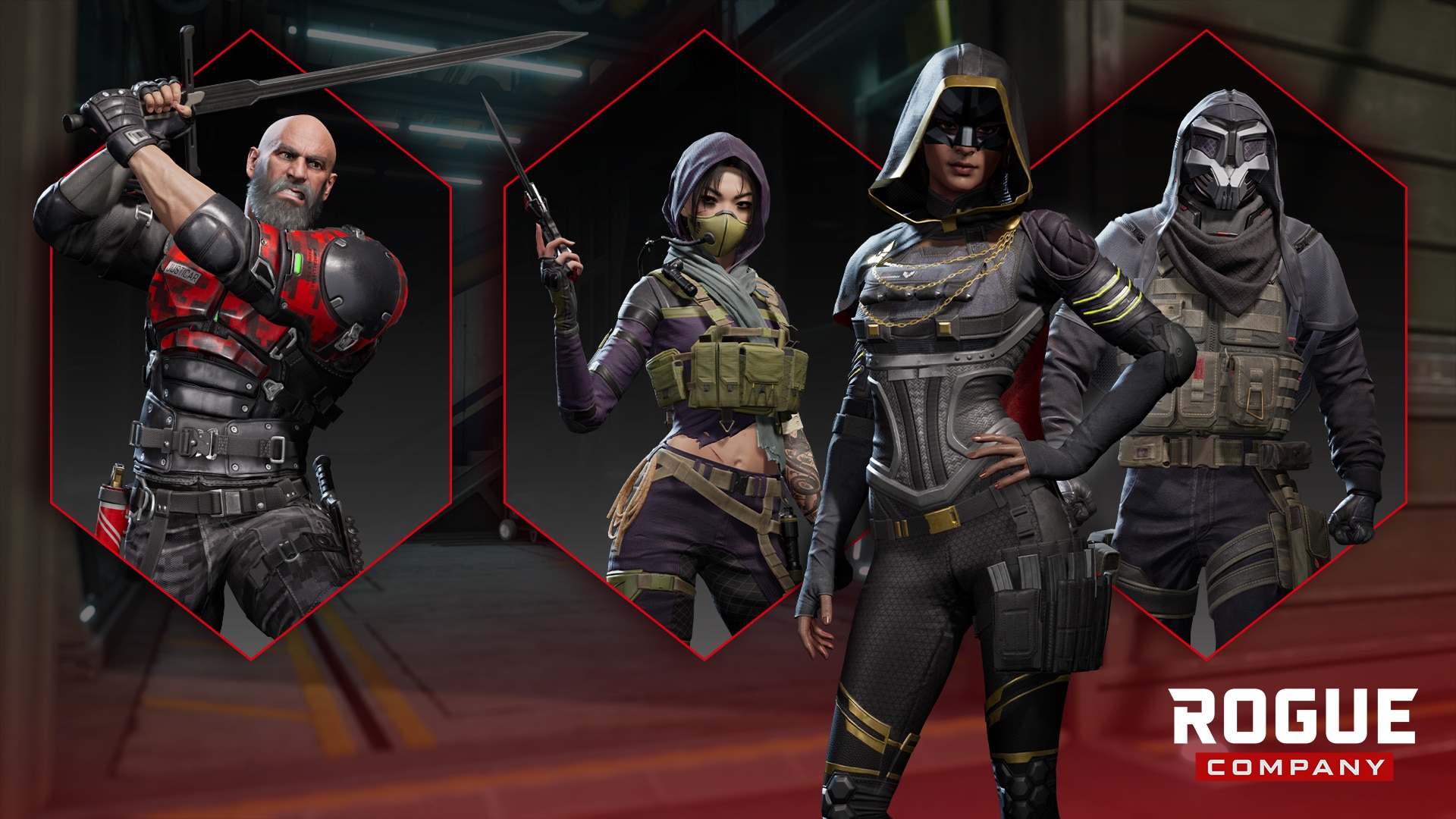 First Watch has released Rogue Company update 1.96, and this is for the Covert Ops title update! This brings changes to Ranked Play, a new Battle Pass and more. Read on for the Rogue Company April 12 patch notes.

Update: Official Covert Ops patch notes are out and we’ve updated the post with it.

The Covert Ops Update infiltrates this season not only with a collection of tactical cosmetics but our rogues have also undergone some covert training and you’ll find that they are stronger in their identities and combat effectiveness! Information detailed below under Covert Ops Gameplay Update.

The Covert Ops Battle Pass has gone full tactical with themed rewards across 50 levels, earned by simply playing Rogue Company! Every match gives you XP that contributes to the Battle Pass that unlocks a loadout of great cosmetics like the Major Danger Conviction Mythic wrap and Shadow Spectre Ronin Legendary outfit!

The first new season of the new year begins today, granting last season’s rewards and unlocking new ones to earn! Year 2 Season 1 Ranked Rewards The following rewards will be give to those who are marked veterans in ranked and to those who have achieved Rogue tier:

For maximum tactical action we are enabling Battle Zone to be the active LTM for the entirety of the Covert Ops Update!

So using Ronin as an example here, She has a Speed rating of 4 stars and a Toughness rating of 2. This means she will move 10% faster than the baseline movement speed of a rogue at all times and take the normal, baseline level of damage from all sources.

The Elder Scrolls Online Update 2.30 Out This April 12