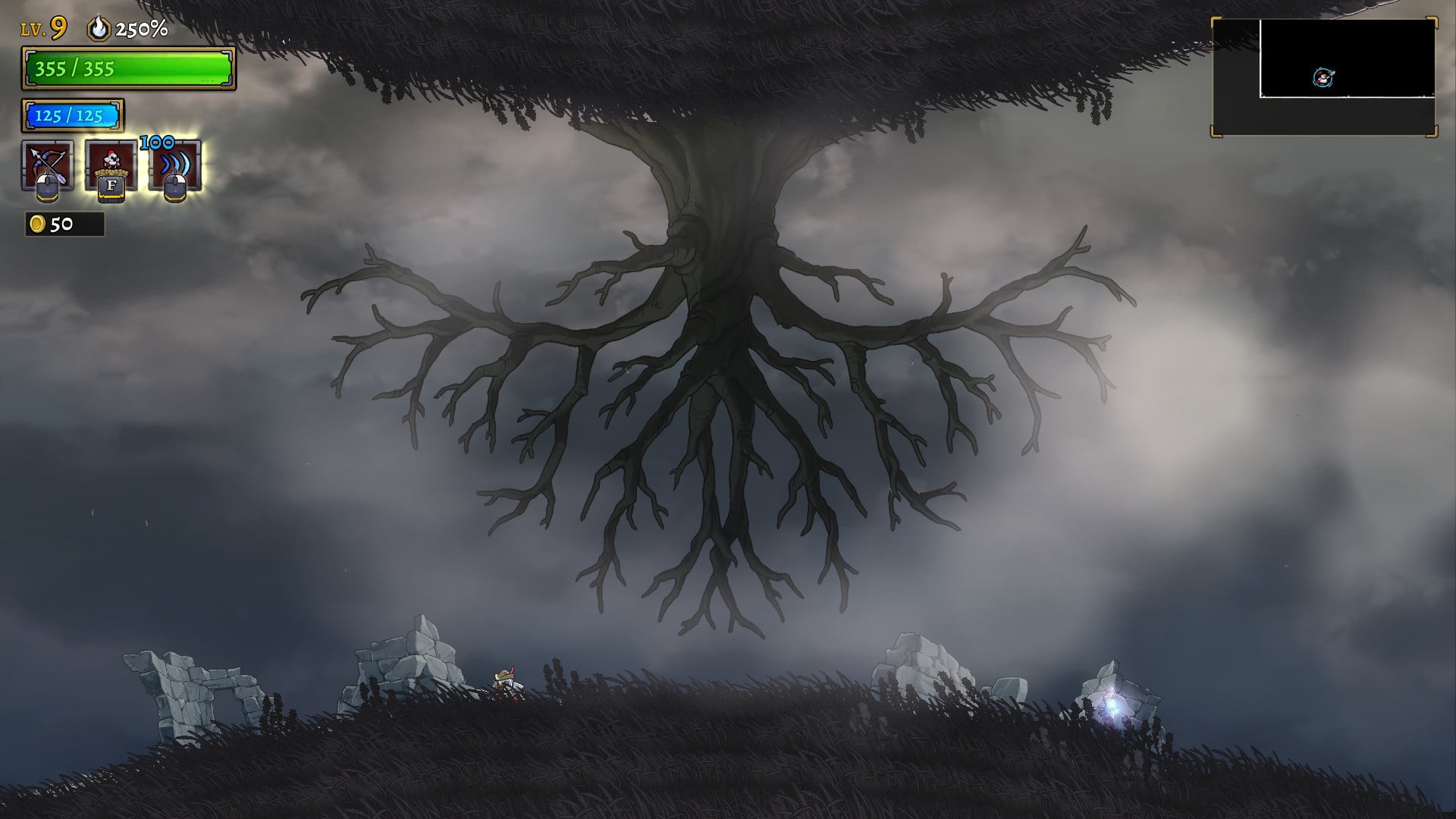 A charming roguelite sidescroller will exit early access later this month, as developer Cellar Door Games announce the Rogue Legacy 2 release date alongside an animated trailer. Roguue Legacy 2 exits early access this April 28, and you can check out the trailer for yourself below, as well as its many key features.

Besides the release date, here are the key features of Rogue Legacy 2:

Rogue Legacy 2 is currently in early access on PC via Steam and the Epic Games Store, and once it fully launches on April 28 you can also get it on Xbox One and Xbox Series consoles.

Life Is Strange Remastered Update 1.05 Out for 60fps & More This April 7

Generation Zero Update 1.28 Out for Base Assault This April 7