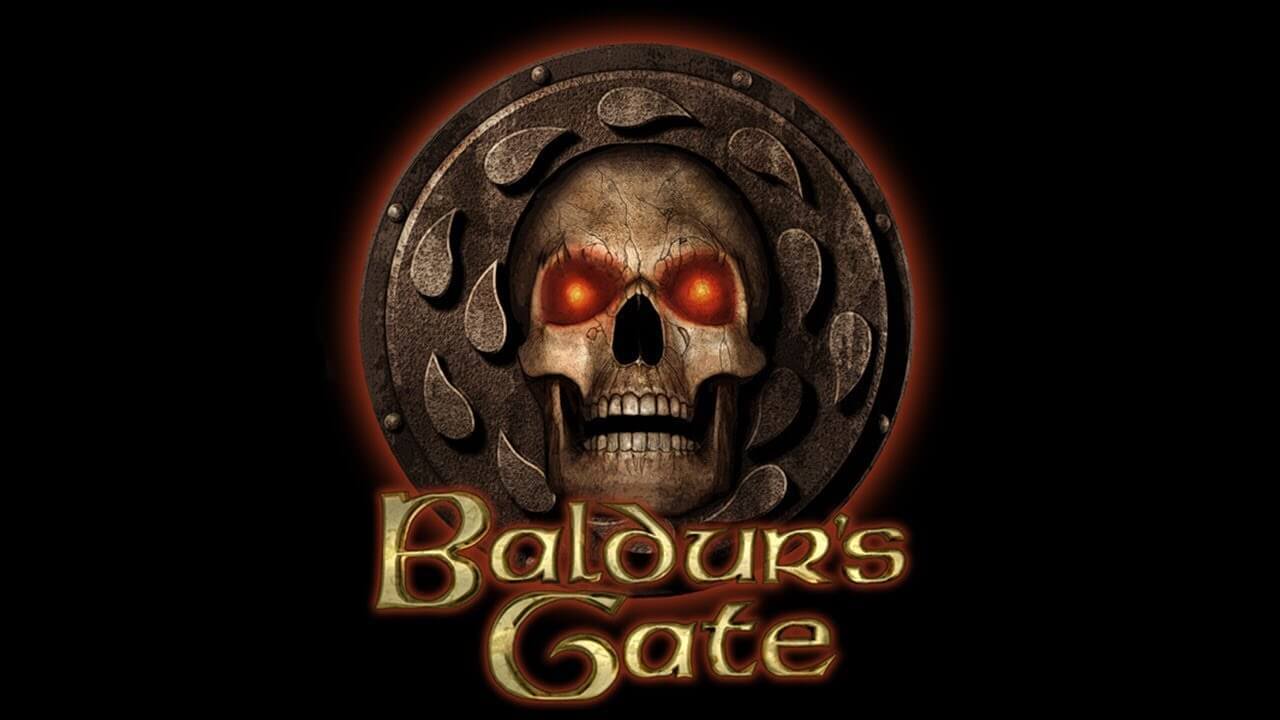 Rumor: Baldur’s Gate 3 Is in Development

Remember Baldur’s Gate? The fantasy RPG franchise that first saw release back in 1998 and developed by BioWare? While the franchise has been getting expansions, it seems the third major entry in the franchise is currently being worked on as we speak!

Over on Twitter, Brian Fargo, the founder of Interplay, which was the original publisher of the series, mentioned that he knows who’s working on “BG3.”

So who’s making Baldur’s Gate 3? It’s unknown for now, but a recent post on RPG Codex claims Larian Studios (Divinity: Original Sin 2), now owns the Baldur’s Gate IP! According to user “Bester,” his colleague is a former Larian employee, and he says Swen (Swen Vincke, founder and CEO of Larian Studios) has acquired the license though it’s unknown when they’ll use it and for what. However, this report has apparently been shot down by Larian Studios according to WCCFTech.

Could Brian Fargo’s own nXile Entertainment (Wasteland, Bard’s Tale 4) be the one working on the game and he’s just being cheeky? We can’t say for now. Chalk this one up as a rumor for now, though one we hope is true.

For RPG fans, this is great news. The last Baldur’s Gate game released was a mobile game, so let’s hope this one sees a proper release on consoles and PC.