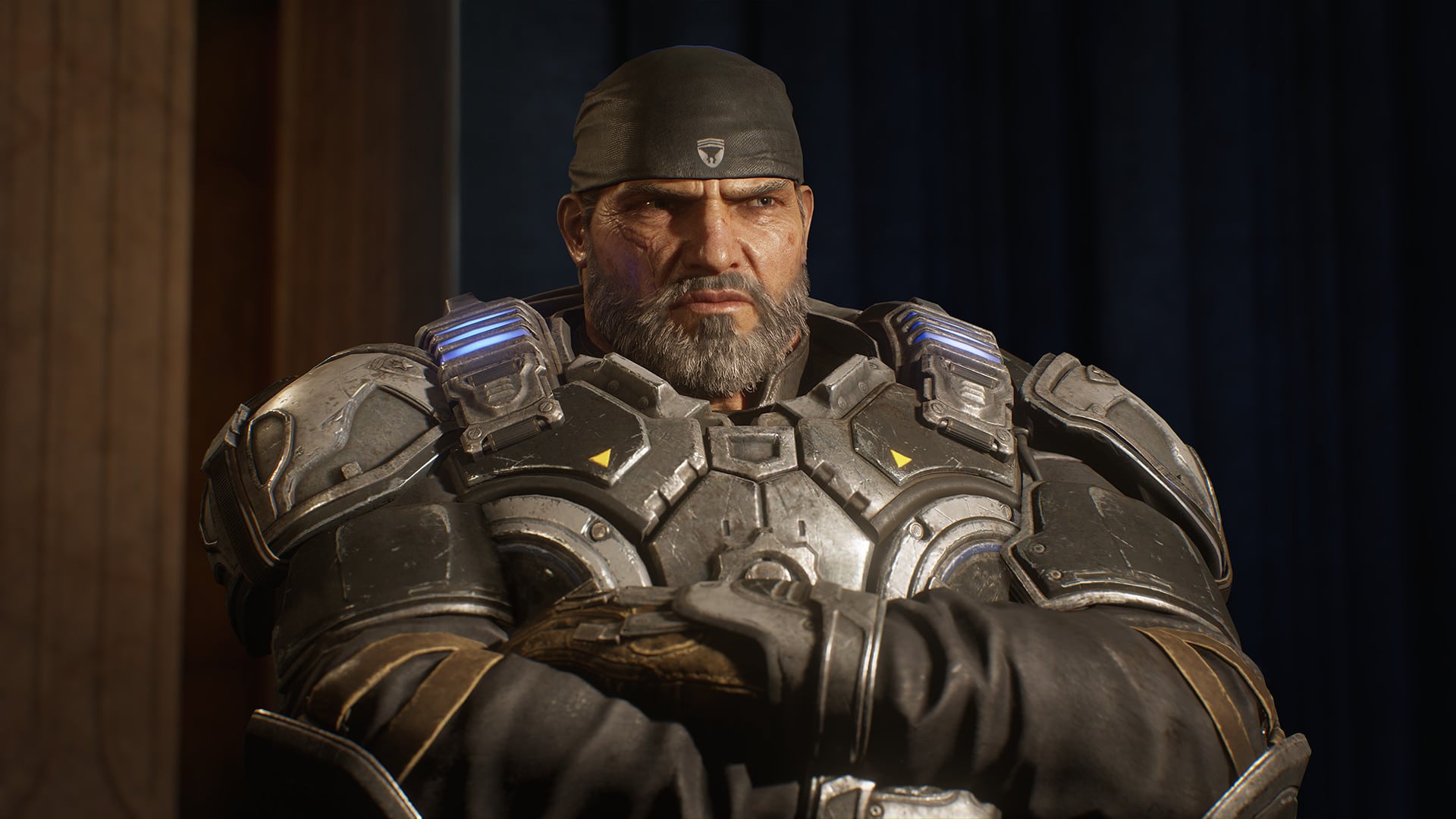 It would seem that Microsoft and Xbox are taking a closer look at their catalog, with the company hoping to give Gears of War the same ‘Remastered Collection’ treatment it gave the Halo series! If true, this could be big news for those who miss playing multiplayer for the old Gears of War games and signal a boost for the franchise as a whole.

The rumor comes from Nick Baker, co-founder of XboxEra. During a recent podcast, Baker reveals in the rumor mill segment that a remastered collection for a “certain Microsoft franchise” may be in the works. While he does not outright say which franchise it is, Tom Warren of The Verge comments on the whole thing over on Twitter, stating:

the gears are really turning on this rumor

the gears are really turning on this rumor

While this could essentially be nothing, it’s worth noting as several insiders have spoken on the rumor on this next remastered collection for Gears of War. However, as is with everything unconfirmed, take this one with a grain of salt until officially confirmed.

Warframe Next Devstream Coming This Jan. 28; to Tease Content for 2022