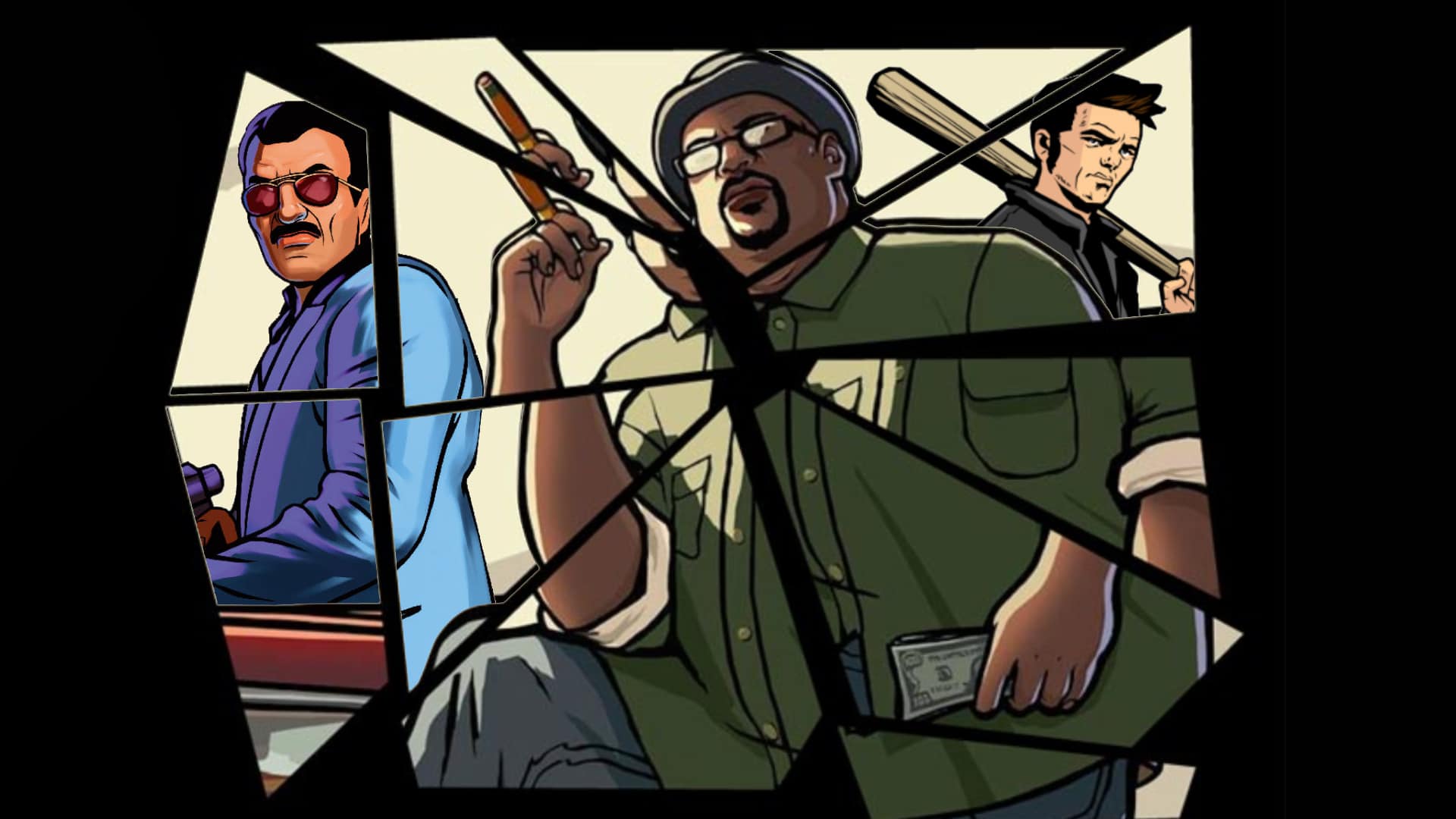 It looks like the long-rumored (Grand Theft Auto) GTA Remastered Trilogy may be more than just a HD resolution touch up as a new rumor suggests that the titles are being developed on Unreal Engine, with a release slated this holiday season for consoles, including the Nintendo Switch.

Sources close to Kotaku have come out to claim that Rockstar Dundee, a new studio that Take-Two recently formed, is helming the GTA Remastered Trilogy (GTA 3, GTA Vice City, and GTA San Andreas) project and that they are currently building the titles with Unreal Engine. The source states that the visuals will be a mix of “new and old graphics,” with one telling Kotaku that it reminded them of some heavily-modded classic GTA.

As for a release, while it was originally supposed to release earlier this year, it seems that Rockstar Games is now targeting an October-November release for the GTA Trilogy Remastered. The source says that in addition to the PS4 and Xbox One, a next-gen (PS5, Xbox Series,) Nintendo Switch, PC, Stadia, and even mobile release will be happening.

No further details were published, though Kotaku states that their sources have a lengthy track record of keeping them in the loop of upcoming GTA updates in the past.

We do know from the Take-Two earning call that the company does indeed have three unreleased remasters/remakes in the works, which does so happen to align with a GTA Remastered Trilogy. However, until it’s official, it’s still rumor and speculation, meaning take this one with a grain of salt.

We will be sure to keep you all updated as this news develops, and hopefully we hear from Rockstar Games very soon.