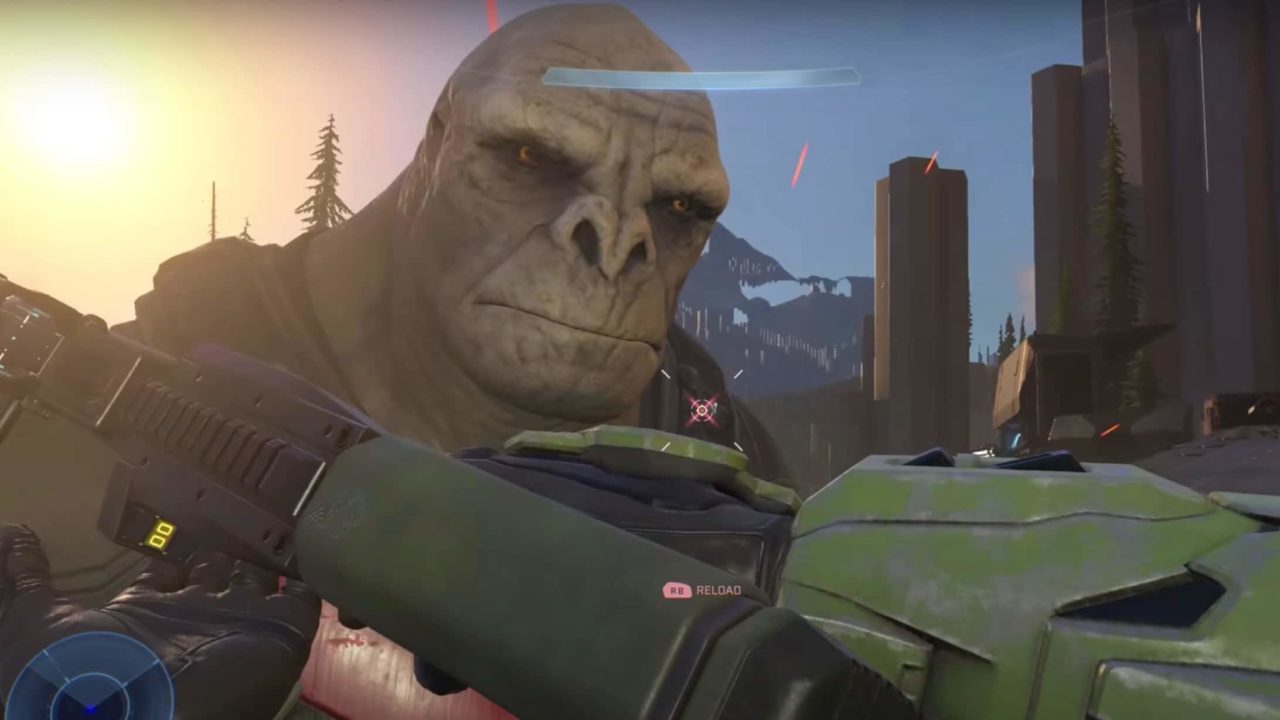 The internet’s infamous monke meme has apparently been upgraded, as Halo Infinite‘s Craig has been leaked with upgraded visual alongside new images for the Brute enemies. You can check out the images below, sourced from the Halo Leaks Discord.

This infamous brute who has been lovingly dubbed ‘Craig’ by the Halo Infinite community was first shown over a year ago, during the game’s initial eight-minute demo. While he has been treated as a joke due to his flat and uncanny graphics, these new images show him – and the game’s Brutes for that matter – to be a much more serious affair, complete with the wiry goatees and the red war paint. The apparent image of Master Chief standing on the body of a Brute is also included. However, as these are leaked images, take this with a huge grain of salt until officially confirmed.

It remains to be seen how this new look for Craig and the Brutes will be accepted by the playerbase, but for the memers who have grown fond of the monke, they will always have this image: 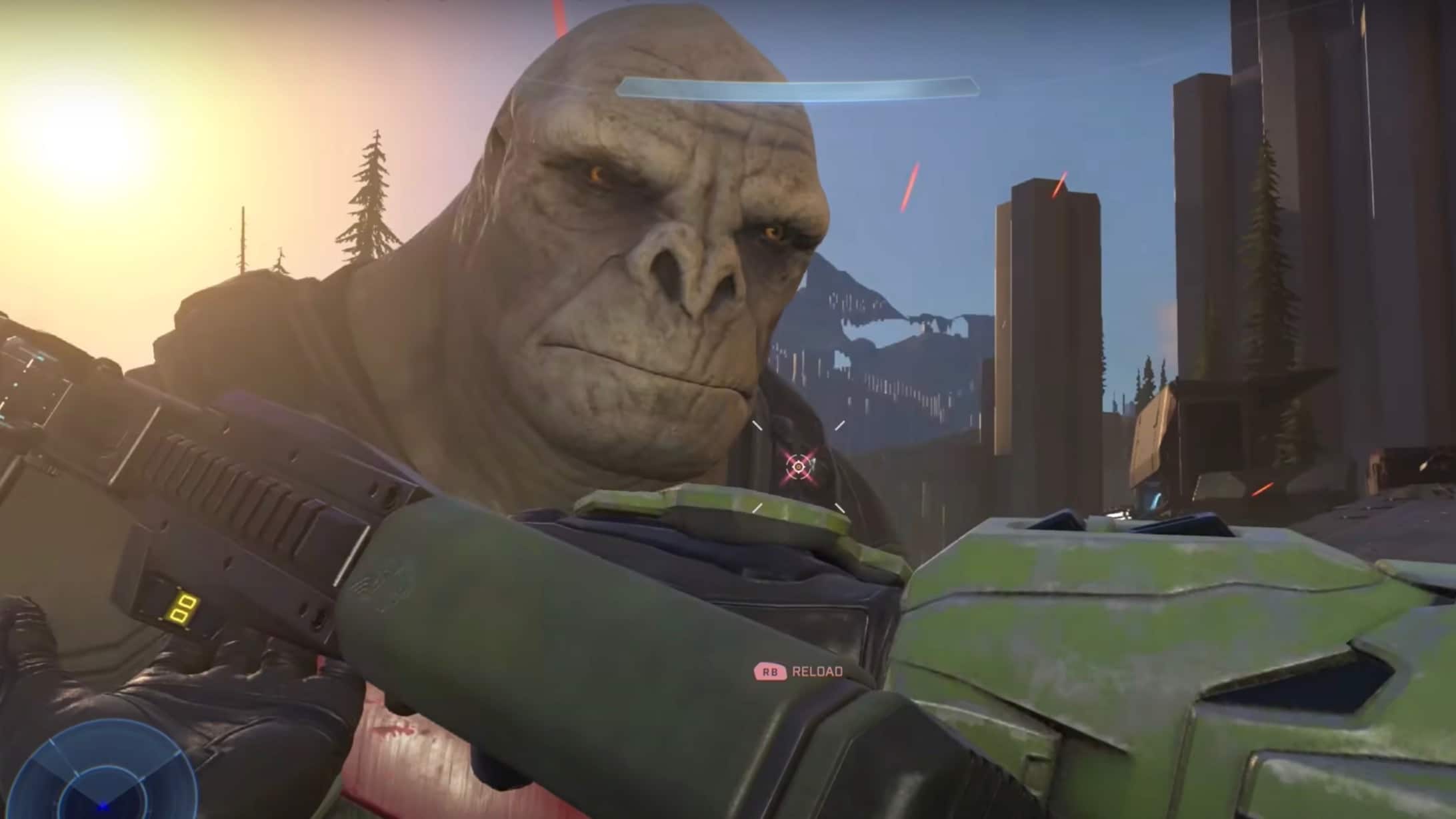