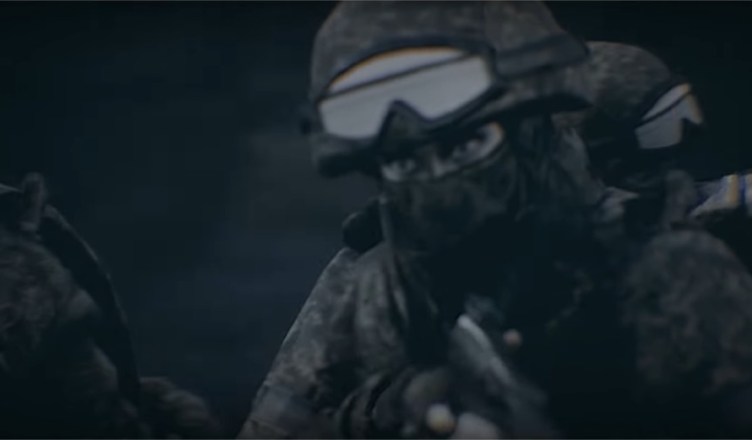 While there’s no shortage of first-person shooters in the market right now, there’s always room for one more, right? Here’s “Russia 2055,” a first-person shooter game being made by one person called InvictusVolition. There’s a trailer out now as well.

In year 2055 US Forces and Russian Military conflict halts as they defend earth from the first alien invasion that first started in Russia. Russia 2055 Is a futuristic military First Person Shooter game. With a Multiplayer of up to 64 Players. Multiplayer consists of Mech vs Mech, Russian vs Us Military, Alien vs US/RU

As the video description states, it’s for 64 players, and will even feature mechs! The trailer is definitely a sight to see, but until we see actual gameplay, let’s tag this one as a game concept for now. It’s definitely ambitious, and let’s hope there’s more than one person making it soon.

Will this see the light of day? Your guess is as good as ours. Do you think it’ll succeed in pulling off this futuristic Titanfall/Battlefield mash up?