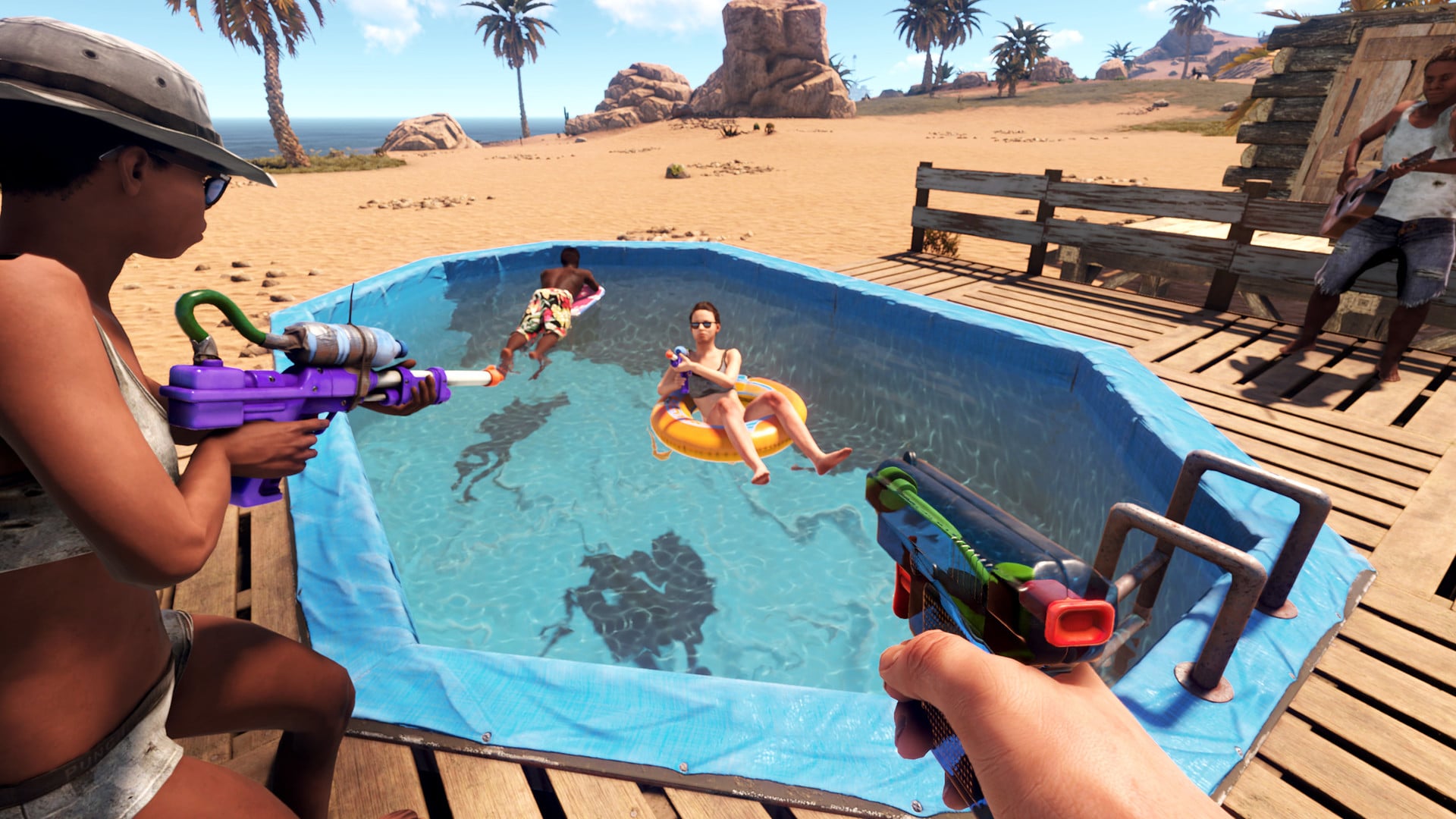 Double Eleven has now released Rust update 1.32 patch today, and this one is for a huge list of fixes, changes, and improvements to the game! Check out the full Rust March 31 update patch notes below.

Hello survivors! It’s the last Thursday of the month and you know what that means, another exciting Monthly Wipe!

Now for patch 1.32 – This patch includes more polishing of the Oil Rig monuments and a huge amount of bug fixes. Here’s the full list of changes and fixes:

That’s about it for the patch. Stay tuned for more updates here on MP1st!