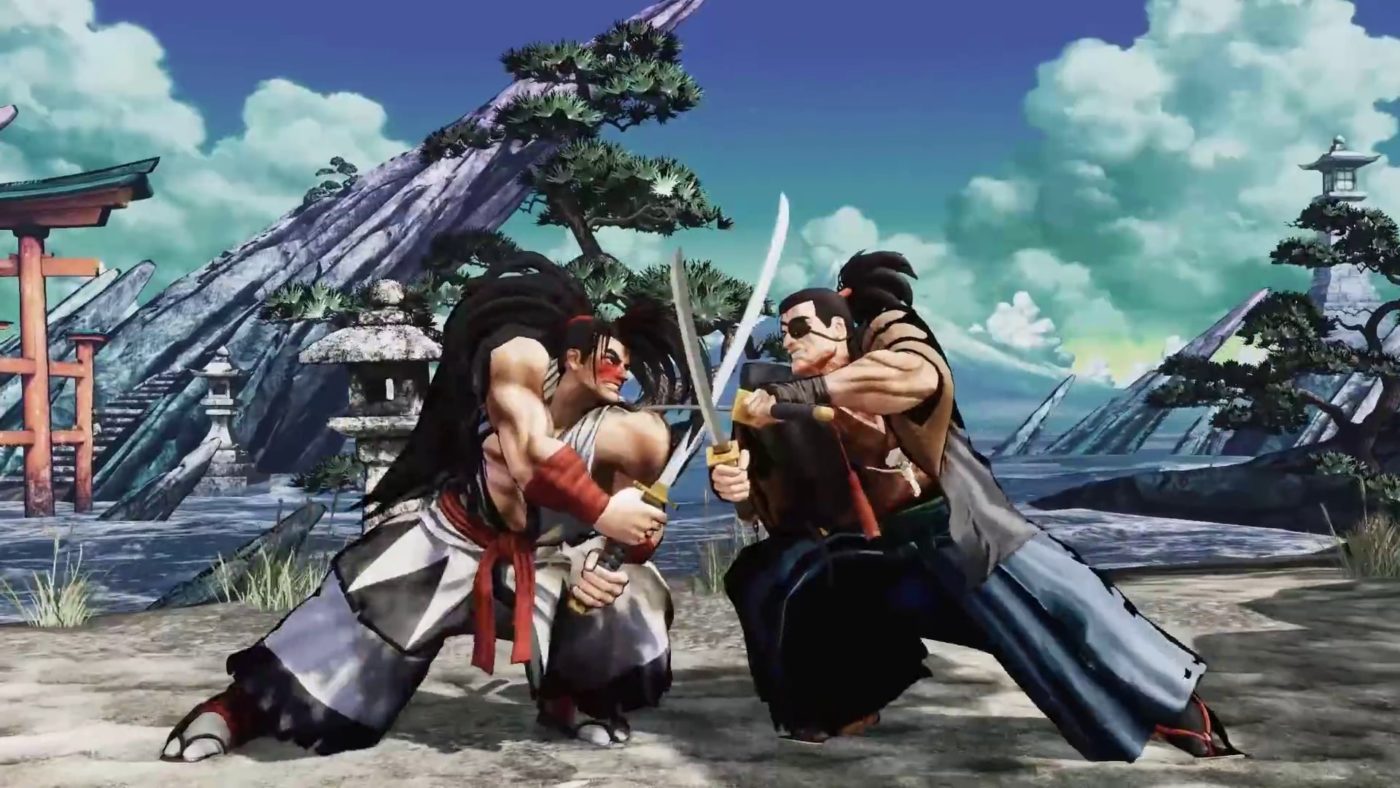 Those looking for their next fight fix, Samurai Shodown should scratch that itch perfectly fine. In a press release, SNK announced the Samurai Shodown console release date, and it’s set for June 25! Not only that, but we get a slew of new trailers too!

If that wasn’t enough, SNK and Athlon Games announced that those who pre-order or buy the game will be able to download the Season Pass absolutely free! This offer is only valid until June 30, though so make sure you pre-order the game or buy it at launch.

Officially a prequel to the original 1993 Samurai Shodown, the latest title’s Story Mode allows players to choose any character and experience their journey – from franchise favorites like Haohmaru and Charlotte to newcomers like Wu-Ruixiang and Darli Dagger. Several other modes will be present as well, including a Training Mode, Online Play and the all-new Dojo Mode.

As fighters continue to play and level up their skills, the game is watching, learning, calculating and mapping its user’s playstyle in the offline battle modes in order to create an online “ghost” that replicates that style in Dojo Mode. Players can take on their own AI-derived avatar for better insight into their own weaknesses, or download the ghost of a favorite player from the cloud for a fresh challenge. These intelligent AI ghosts promise to change the way fighting game aficionados train and compete forever.

Check out the console box art below: 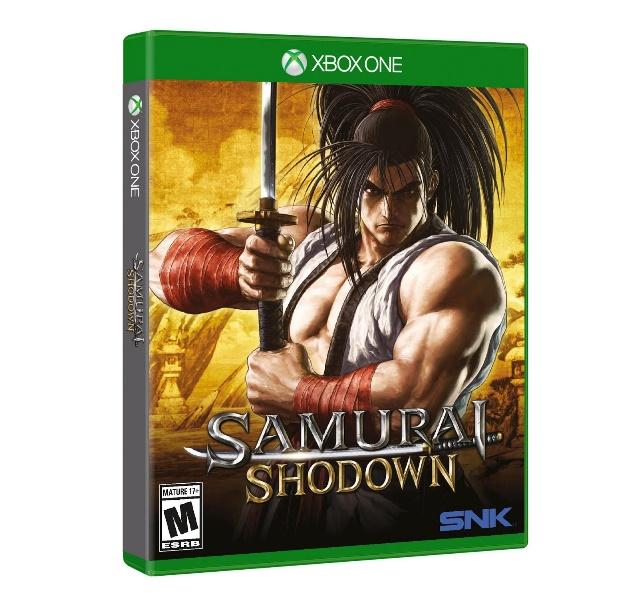 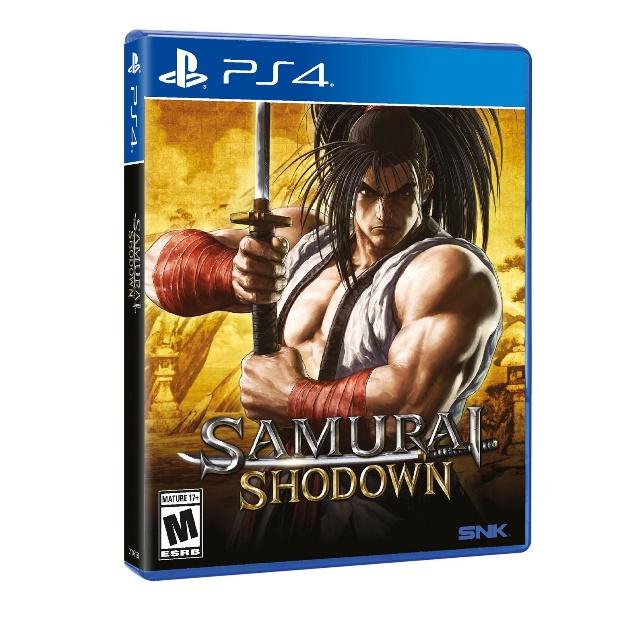 A laid back, wandering swordsman with a fondness for drink, Haohmaru is just as likely to spend his day in his sake jug as he is looking for a worth opponent to #EmbraceDeath

Genjuro is a man of many vices. Be it gambling, drinking, or fighting he always commits fully to whatever he is pursuing. With powerful slashes and strikes, no one can stand in his way. #EmbraceDeath with Genjuro June 25th!