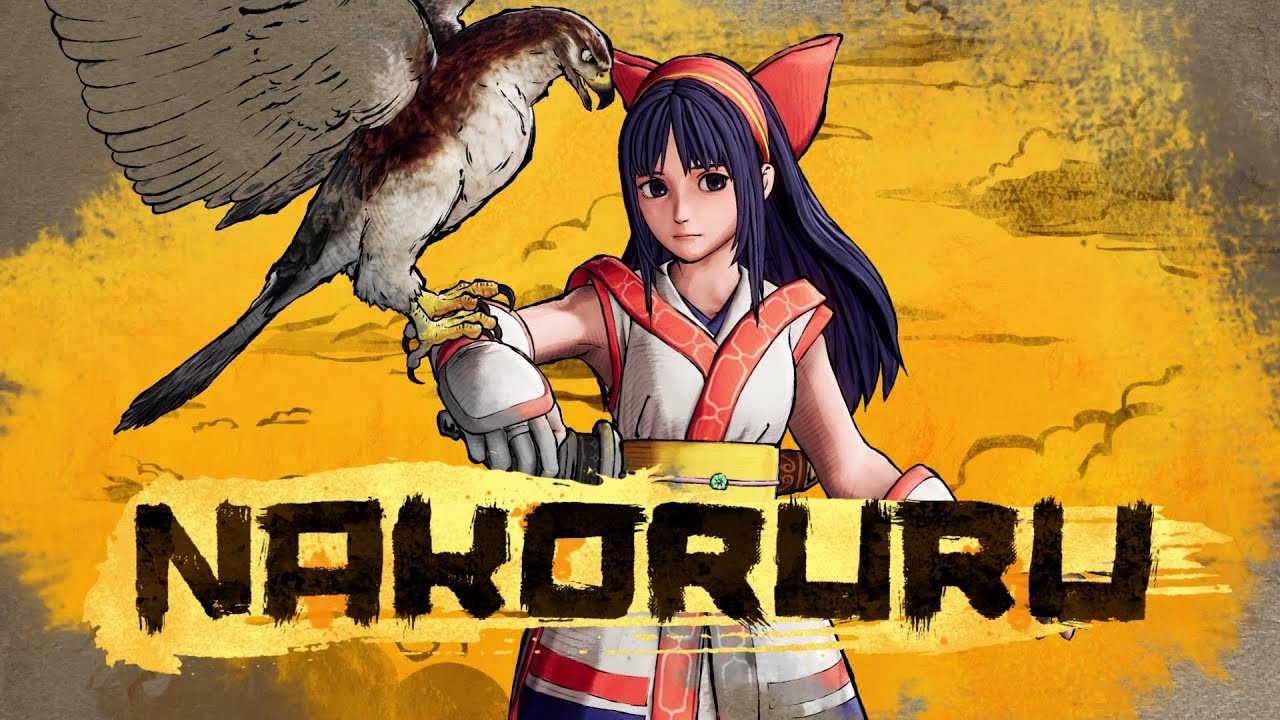 While we already got a rundown of the Samurai Shodown fighters list from a previous trailer, SNK is kicking off a weekly series of character reveals with this gameplay look at Nakoruru.

Nakorurur is, of course, not a stranger to those familiar with the fighting game franchise. Check out the Samurai Shodown 2019 Nakoruru gameplay reveal below.

First up, the young Kamui warrior Nakoruru, a long-running staple of the Samurai Shodown universe, is here to show you her nature-inspired move set along with the help of her trusty pet hawk Mamahaha. Nakoruru will do anything to protect her beloved Mother Nature, and that includes death for those who dishonor her.

Samurai Shodown slashes its way out to PS4 and Xbox One this June 27.