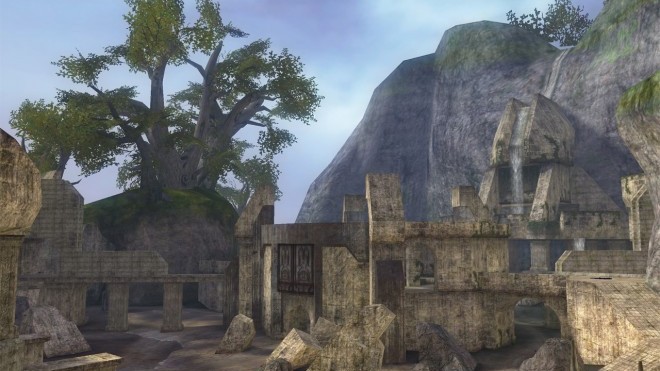 In addition to Ascension, Coagulation, and Zanzibar, three classic Halo 2 maps, it appears that Sanctuary will be the fourth overhauled Halo 2 map also making a return in the Halo 2 Anniversary Edition dropping later this Fall.

Developer 343 Industries was originally planning to make the announcement during their presentation at this year’s Gamescom, but it appears that some of the rules and guidelines posted on the Halo 2 Anniversary Gamescom tournament page on ESL have outed the surprise a few days early.

We’ll find out for sure tomorrow when Microsoft holds its official Gamescom media briefing.

Happy to see the return of Sanctuary? Was it one of your favorite Halo 2 maps?