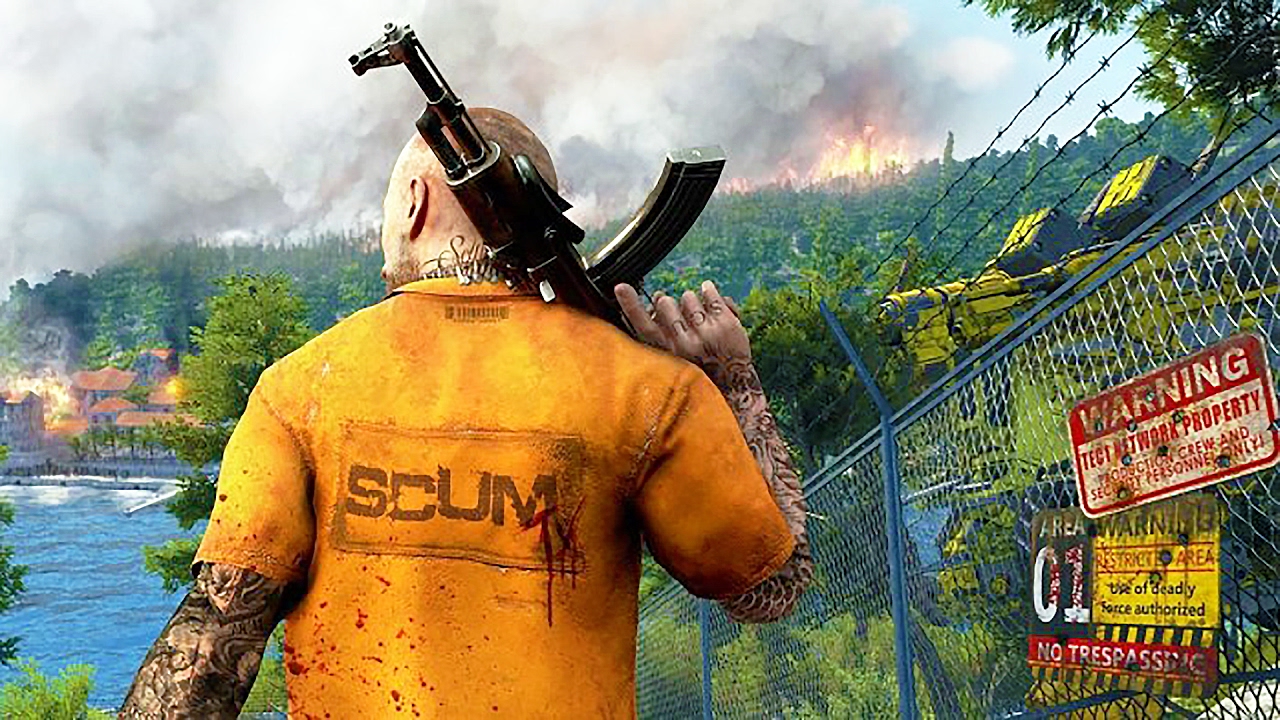 Early this year, we posted a video showcasing SCUM’s realistic wetness and drying systems, which we suggest you go give a watch. What’s SCUM? It’s an Early Access survival game being developed by Croteam Publishing and Devolver Digital that’s looking good so far.

In a new video rolled out today, it mentioned that the SCUM game release date is set for August 29! Check out the two-minute clip below.

Will it be good enough to stand out from the rest of the crop? We’ll know for sure later this month once SCUM is in the hands of gamers willing to give it a go.

Are you excited to try out SCUM or is the genre too crowded for the game to make a dent?