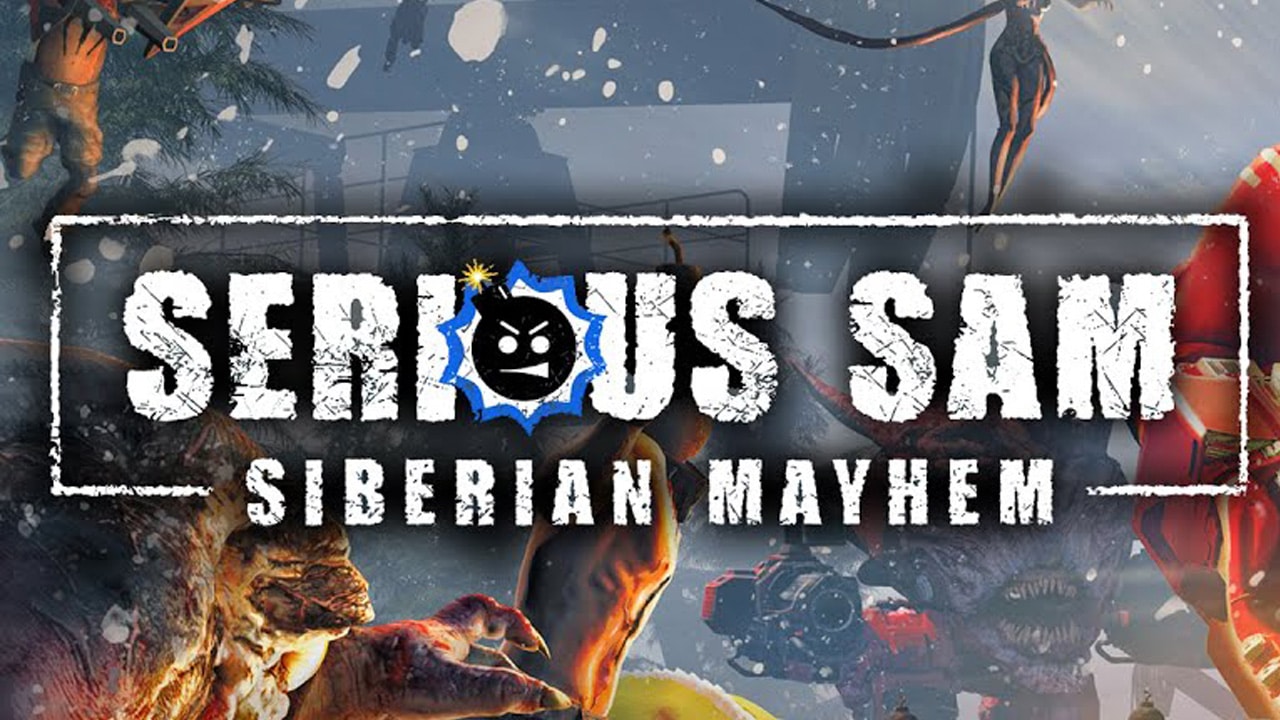 Unleash all the guns and mayhem you have at your disposal for a new Serious Sam adventure, as Serious Sam: Siberian Mayhem arrives for PC this January 25, bringing with it a new standalone expansion for fans looking for more action and adventure after the events of Serious Sam 4!

Here’s the trailer for the new PC first person shooter game coming to PC at the end of the month!

Set in the Russian landscape and seeing Sam pursuing his enemy General Brand, here are the key features of the expansion as detailed in the game’s Steam page.

If you haven’t played Serious Sam 4 and need to backtrack on that game, you can check out our archives on that sequel here.