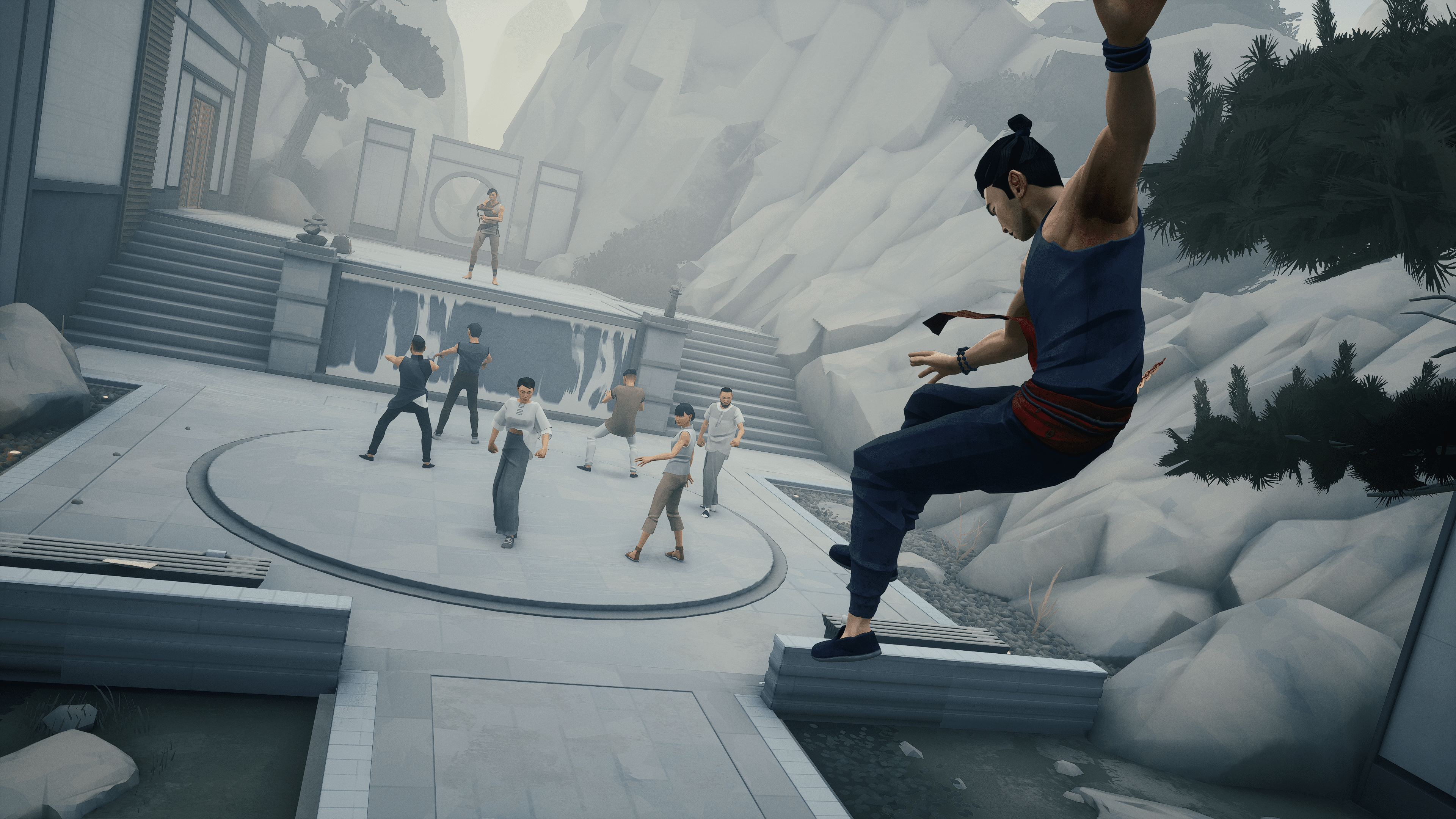 Finding Sifu to be a bit harder than expected? Or perhaps you skipped out on it from hearing just how difficult it is? Well, it seems that may be changing in the future, as it has been revealed that some Sifu upcoming updates will address difficulty, as well as add more accessible options.

As confirmed by Steve Saylor, who hosted a recent Twitch Streaming segment with Sloclap’s co-founder, Pierre Tarno, it has been revealed that the team is working on some new features that’ll be apart of some future updates for Sifu.

Hey! So it's weird I get to help break news but yes #Sifu is getting #accessibility updates post-launch.
– Better captions
– High Contrast Mode on PS4/5 (was on PC, but not PS4/5 at launch due to a bug)
– Difficulty Modes. Both easier & harder, similar to Metroid Dread's update. https://t.co/9pFTOmfvnR

In case you haven’t already, be sure to check out my Sifu review! Here’s just a bit on what I had to say on perhaps my favorite indie game this year.

With that said, it’ll be interesting to see if Sloclap has any grand plans for Sifu as a franchise, or at least some post-launch support. Whereas Absolver, their previous title, had online backing to keep the fun going, Sifu is a single-player only game that doesn’t offer any procedural generated content that it inspires from. Nothing wrong with a single-player focused game, but having cranked over 30-hours into it and achieving the full Platinum trophy, I’m eager to see what exciting content or game the studio has next, and hopefully this isn’t the last we’ll see of Sifu.

COD Warzone Upcoming Fixes Outlined, Season 2 to Include Over 30 Improvements