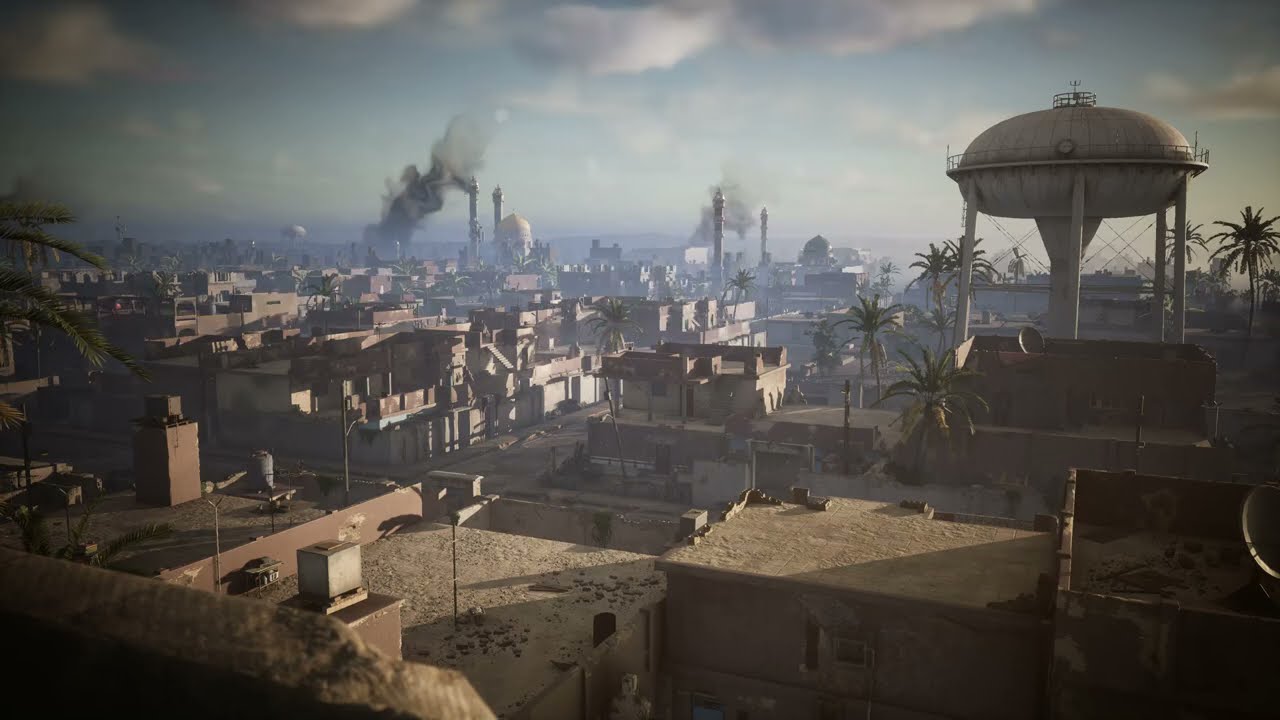 While the main thing gamers might be talking about right now when it comes to Six Days in Fallujah is how a video game is retelling the Second Battle for Fallujah, which might rub some people the wrong way (understandably so), the game isn’t relying on just that to entice people to play the game. The developers at Highwire Games has today revealed a Six Days in Fallujah video to showcase “Procedural Architecture,” which is a fancy way of saying that levels are randomized everytime a player loads a level.

Check it out in action in the trailer below to see how this affects engagements and even tension.

To simulate the uncertainty and danger of urban combat, Highwire Games and Victura invested more than three years building technologies that allow a modern game engine to assemble every room in every building procedurally, along with the dynamic AI and sound systems needed to support game environments that do not remain static.

In Six Days in Fallujah, every map is a new map, so players never know what to expect. While mission objectives and events are consistent with the true stories, every scenario becomes a unique experience each time players restart, ensuring no game ever plays the same way twice.

If you want to check out gameplay, head on over here to watch roughly six minutes of tense combat.

Six Days in Fallujah will be released sometime this year for consoles and PC.