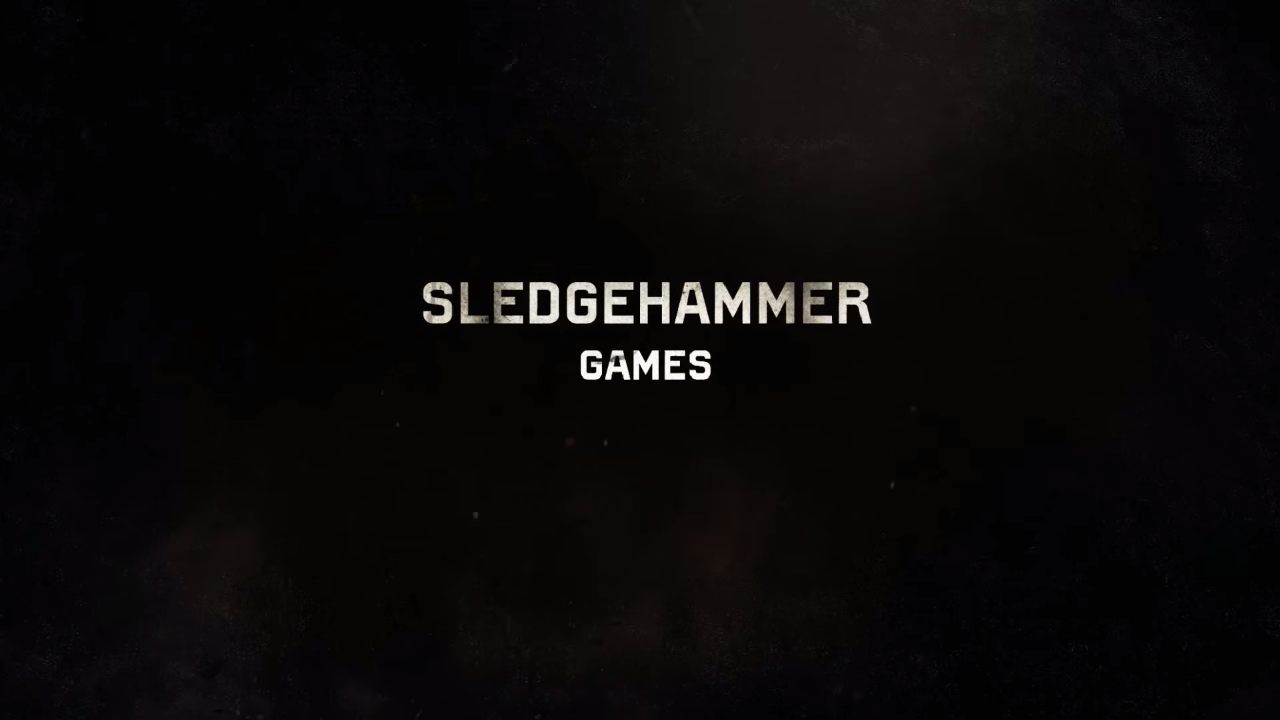 Sledgehammer Game’s wasn’t always destined to join the ranks of Call of Duty studios Infinity Ward and Treyarch to take a stab at their own vision of the mega-popular first-person shooter.

Instead, co-founders Glen Schofield and Michael Condrey signed up with publisher Activision, coming straight out of their work on the Dead Space series with Visceral Games, to develop a third-person spin off project. Concerned over franchise fatigue, Sledgehammer believed it to be the best course of action.

“Our perspective on this was that we were given a great opportunity to bring Call of Duty to a new genre,” Schofield told GameInformer. “We had a lot of experience and a team built to deliver quality like we did with previous games.

“We had spent six or eight months on it, and were really getting into the story,” Schofield continued. “We had some really cool mechanics. We had a big moment that I would love to get into a game someday, but it’s not something we could do in first-person.”

The project was set in the Vietnam war, according to Schofield, a subject the studio spent some time on researching. “Everyone thought that war was in Vietnam, right? It was Cambodia and Laos, too. We did a lot of research on that war, a hidden war, and there were thousands of miles of underground tunnels. We had the tunnels, and we were definitely going for some Dead Space moments. It was going to be a fresh take on war, that’s for sure.”

Over half a year into the project, with 15 minutes of playable content, the road ahead turned suddenly when Schofield and Condrey were asked to assist in the development of Call of Duty: Modern Warfare 3 after the departure of Infinity Ward co-founders Jason West and Vince Zampella.

“One day, a bunch of execs come up and say, ‘Hey, great job on this. How would you like to work on Modern Warfare 3?'” Scofield said. “For the first game to come out of this studio, it’s like, “Oh my god…'”

The offer wasn’t an easy one to take up, however. Scrapping months of hard work proved a tough choice for the studio.

“From day one, we started Sledgehammer Games to deliver our game,” Condrey explained. “Not to deliver somebody else’s game or co-develop. We had a set vision for what we wanted Sledgehammer Games to become, and neither Glen nor I were going to make that decision on our own. We wanted it to be an all-in studio decision. The first reaction was, ‘Wow…we have our game here. We have this game. Are we willing to give up our pursuit of that to join with another studio?”

“It took a few days for the whole studio to come together and be ready to commit,” Condrey continued. “Once that happened, we were off like race horses. It was part of our culture that we were all gonna make that decision together. We would have loved to make that [third-person] game. It was in a space that we enjoyed, but how does anything compare to the first-person blockbuster release of 2011?”

Impressed with Sledgehammer’s work that eventually enabled Modern Warfare 3 to reach its targeted Fall 2011 launch, Activision then asked the studio if it felt like taking on its very own full-fledged Call of Duty title.

February of this year, Activision announced Sledgehammer Games as its third Call of Duty-dedicated studio, giving the franchise the opportunity to revolve around a three-year development cycle.

Having welcomed the idea with open arms, Sledgehammer Games released the first trailer of their new Call of Duty project, Advanced Warfare, on May 1 and are on course to launch it this November 4.

Still, one has to wonder, how would Call of Duty’s audience reacted to a third-person Call of Duty title set in the Vietnam War with ‘Dead Space moments’. Would you play it?