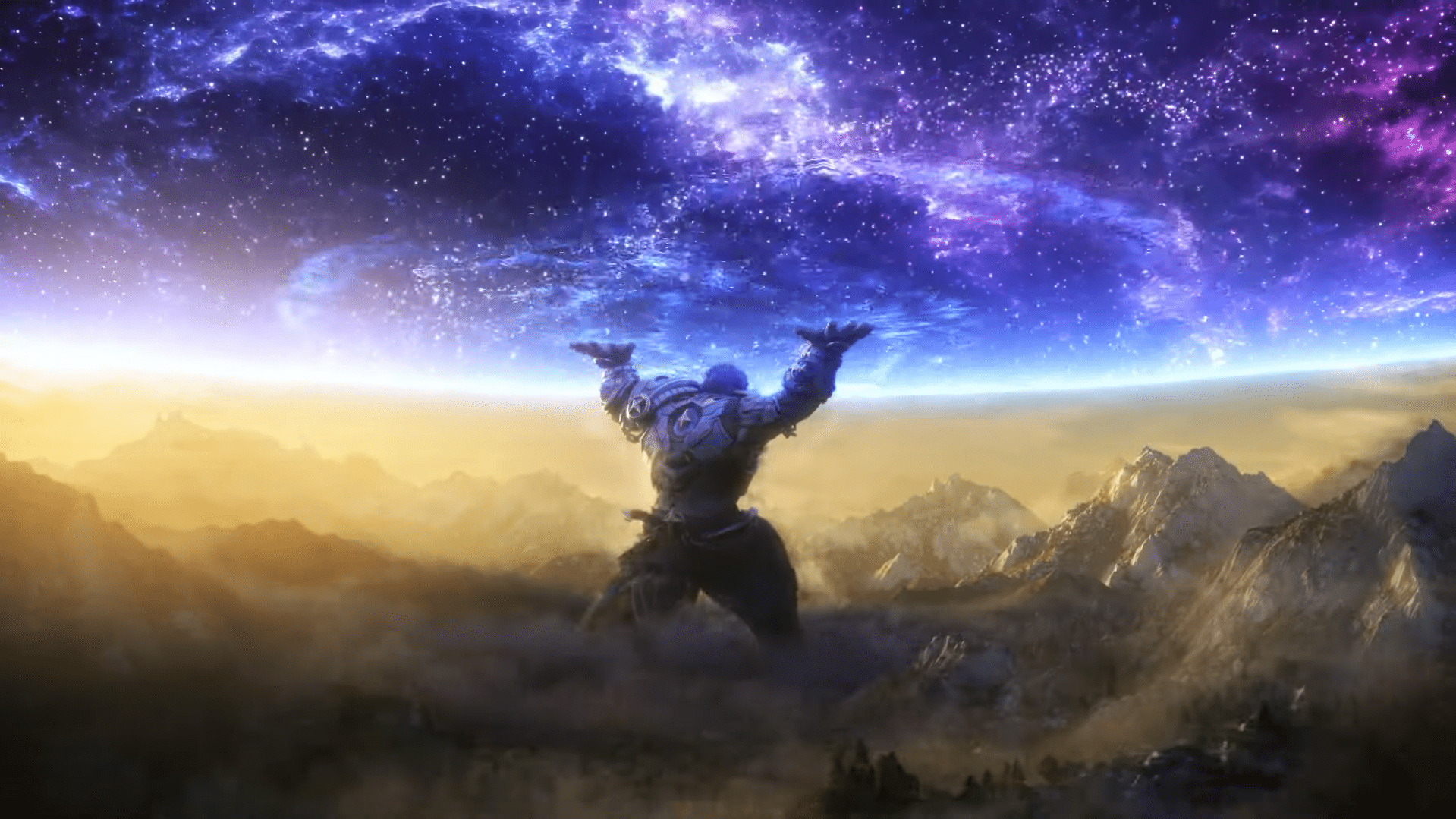 Ahead of his inclusion in the demigods’ roster this December, Hi-Rez Studios have revealed the newest SMITE Atlas trailer, a cinematic look at one of the most well-known Titans in Greek mythology. Check out the cinematic trailer below, as well as some information on what to expect from Atlas in SMITE.

Atlas’ role will be that of a Guardian, as most players can infer from his overall design and standing within the Greek pantheon. Besides the SMITE Atlas trailer, here’s some information on the Titan coming in the game:

“I control the heavens above. I wield their strength, and I will use this strength to bring forth a better future!” Atlas, Titan of the Cosmos, is coming to the battleground this December!
The Titan Atlas, SMITE’s upcoming Guardian, was sentenced by Zeus to haul the heaviest burden there is the universe itself, contained in an Astrolabe. In-game, he uses it as a mighty weapon.

What do you think? Are you excited to see Atlas in action in SMITE? Let us know in the comments below!

GTA: The Trilogy – The Definitive Edition Review (PS5) – Most Definitely Not Definitive

Battlefield 2042 Hit Registeration, Bloom, and Aim Assist Issues Being Looked at by DICE