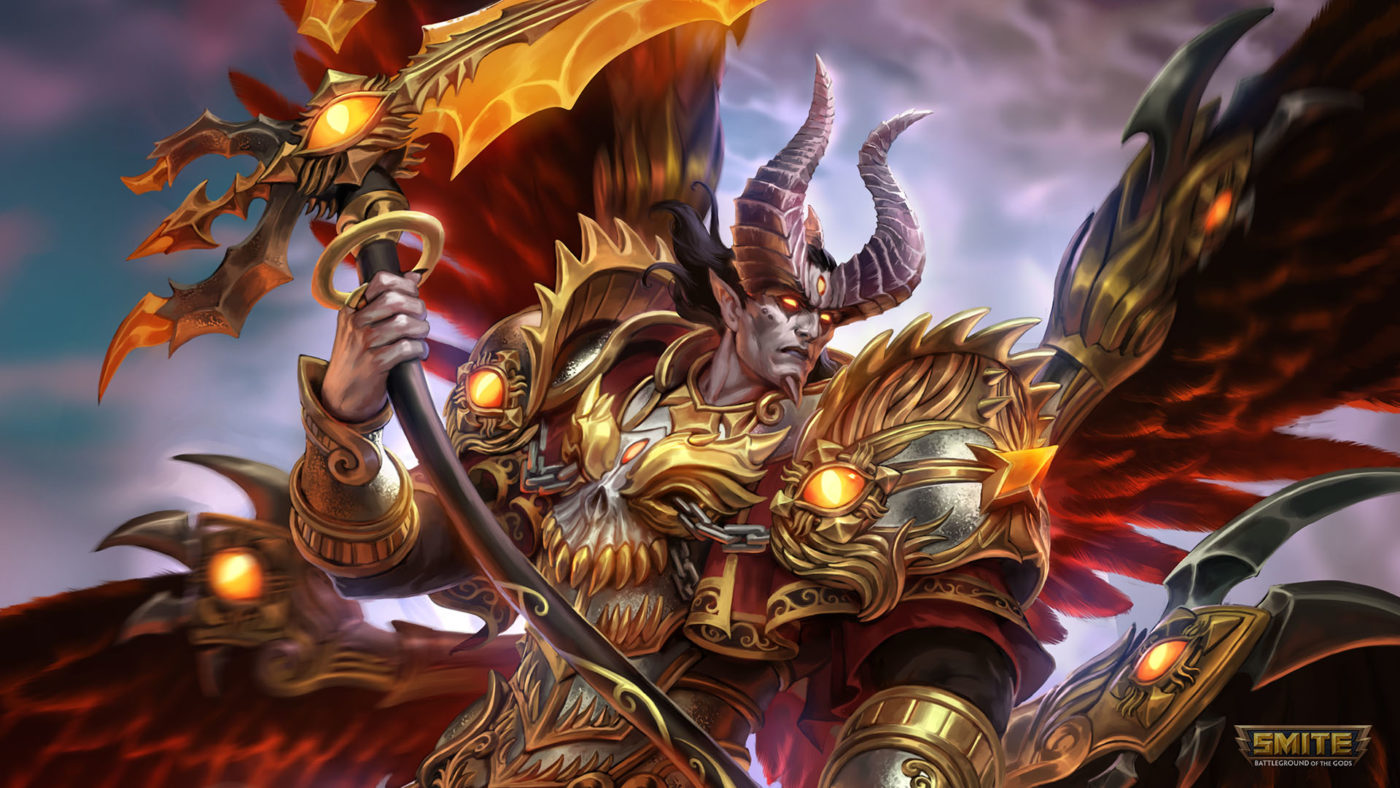 Like free stuff for Smite? Of course you do. Hi-Rez Studios recently announced their plans for the upcoming Season Ticket 5 that has been buried amongs the news of the Season 5 patch.

This sees the Georgia-based studio start off the Season Ticket with a bang and contain some neat cosmetic items, such as an Recore-inspired Skadi skin and more. However, the big takeaway for this year’s Season Ticket is giving the opportunity to ‘earn’ one of the most expensive and lucrative skins in the game. This, of course, is none other than the Archon Thanatos skin. Though, there’s a big twist to the skin that you will be able to earn.

Instead of being Angel-themed, this new Thanatos skin goes in the opposite direction and takes a Demonic theme. Additionally, it should be noted that this new skin doesn’t transform while the match progresses.

Anywho, enough talk. For those interested in what the Spring split of the Season Ticket contains you can simply read on below:

If you’re wondering why the Demonic Thanatos requires so much FP to acquire is due to the skin being the final reward for the Season Ticket. Though, apparently in the most recent PTS update for the game, it seems Hi-Rez Studios made the skin available at 40,000 FP instead.

You can check out the items you’ll receive from these bundles below:

In other Smite news, it seems that Hi-Rez Studios is also set to improve the quality of Smite on consoles by offering more QA support, bug report in future matches, networking issues and a streamlined way to report those pesky trolls who can ruin matches for no reason. You can read on how they plan on achieving this by clicking here.

Smite is set to receive it’s biggest patch of the year with the 5.1 patch that’s set to go live in the upcoming weeks. While the patch is still going through multiple changes in the PTS, you can get the gist of what to expect when it goes live by reading here.