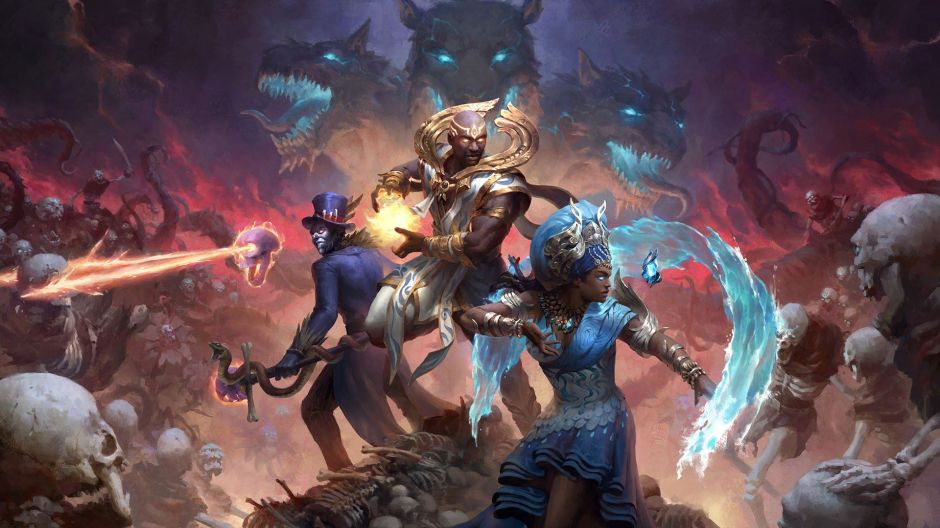 Hi-Rez Studios has once again released a new SMITE update today, and this one is the bonus balance for February! Console gamers will see this as  SMITE update 11.30, and has a handful of updates included for the February 25 patch. Check out the full SMITE update 11.30 patch notes below, as well as an explanation for what “bonus balance” mean for the game.

BASTET
Bastet has pounced back into action in a big way with her rework. Through our Season 7 PTS we reduced her initial damage by a significant amount. Now that she is out in the wild, we are seeing her succeed but in a much healthier position than she would have been without PTS adjustments. Given her current strength we are making a small adjustment to Pounce to take the edge off her power.

HEIMDALLR
Heimdallr’s last adjustments heavily affected his damage done in but he is still doing too much. In this patch we want to focus more directly on his strong Basic Attacks and the Gjallarhorn’s damage and utility. We are reducing his cleave attacks damage which will affect him throughout the entire game. Gjallarhorn is seeing a significant scaling decrease and a removal of the protections while channeling. His knockback, ultimate, and clever use of the Bifrost are his means to survive. He does not need those protections to get the job done.

ODIN
The Allfather has shown he is more than capable of wielding Runic Magic. While we made adjustments similar to Bastet in the PTS, Odin is still seeing a high level of success and frustration. Gungnir’s Might provides strong cleave and engage power, while the punishment for leaving Ring of Spears is a hair too potent. We are toning these aspects down to help him feel more fair to fight.

SUSANO
We were cautious with Susano when it came to Season 7. We knew adjustments to the jungle and Hydra’s would have some impact, but his ban rate and performance indicate he is doing well in this new Season. We want to target the bonus damage Gathering Storm provides, lowering his top end burst potential and giving players more time to react to his damage.

THOR
Thor provides strong jungle clear with high ganking strength and a strong late game burst. We want to reign in some of these strengths to give enemies better opportunities to fight the God of Thunder. Beserker Barrage is seeing a scaling reduction and a cooldown increase which should tone down his late game scaling and jungle clear speed respectively.

YEMOJA
Yemoja when she is able to lock down a target with moonstrike, or sustain a team with Mending Water, can be difficult to fight against. We are reducing the effectiveness of both of these abilities to not only improve counterplay but encourage diverse usage of her abilities.

What is Bonus Balance?

Once the full update is out, we’ll let our readers know.