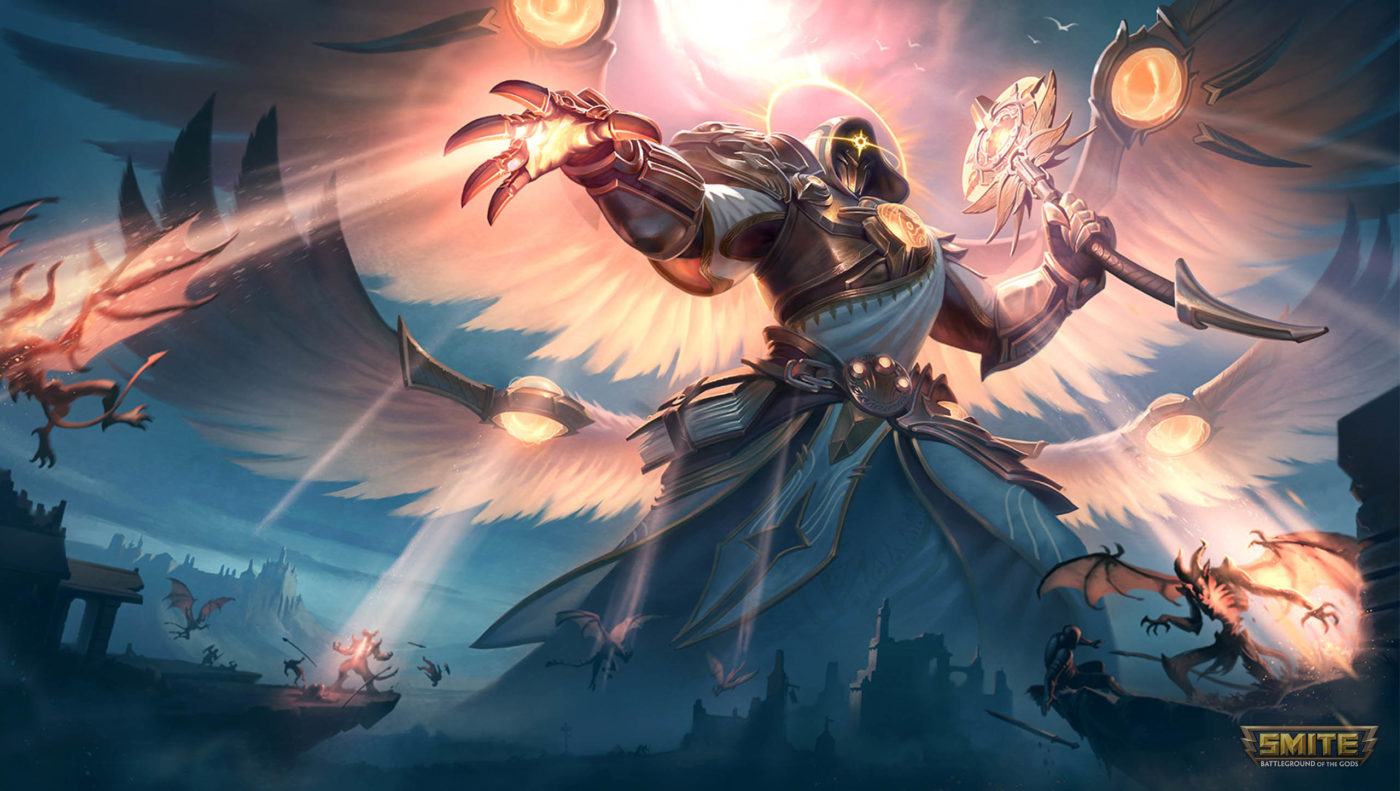 Hi-Rez Studios isn’t letting the COVID-19 pandemic stop SMITE players from accessing new changes and whatnot in the game, as SMITE update 11.35 is now live! This is the SMITE Grim Omens 7.3 update. As one can expect, there’s a new event, balance changes, and more. Check out the full SMITE update 11.35 patch notes below.

NEW EVENT – GRIM OMENS
A new event begins in SMITE that will follow the story of the next two god releases. Dark times are approaching in the SMITE universe as Yggdrasil withers away from Persephone’s failed plan. Mulan is determined to help humanity in any way she can. She will encounter friends and enemies as she uncovered the truth about the signs that signal the terrifying events that will soon unfold. Can Mulan persevere through the Grim Omens?
PROJECT OLYMPUS

Live with the launch of 7.3

RANKED
With 7.3 comes a new Split! Following our new approach for Ranked in Season 7 we are adjusting players variance rating and not their direct MMR. Preserving MMR allows for strong matches at the start of the split. Variance resetting will allow for players to move more quickly. This results in similarly intense matches while letting players MMR value more more rapidly. Feel you belong in Gold but are stuck in Silver? Here is your chance to prove it! But be careful, this works in the reverse as well! Focus up and try your best to earn your MMR!
This new approach allowed the start of Season 7 to establish a healthy Matchmaking Curve quickly using previous data as a strong starting point. Players quickly found their MMR values and had healthier matches along the way. Continue to expect the Matchmaker to really refine its understanding of each players skill level over the coming splits! We do however strive to find improvements to address concerns that arise. Variance reset has shown many positives, but the initial strength of the reset felt too swingy. Lowering the Variance reset amount will help with this. We also saw player concerns about players obtaining Masters and then not trying as much due to demotion not being a penalty. Masters players can now demote out of Masters. If you want to keep the illustrious title reserved for only the top players, you have to work to keep it! Good Luck!
Item Balance – Live with 7.3
God Balance – Live with 7.3

The next update for SMITE (barring any emergency hotfixes) should be out on April 7, 2020.